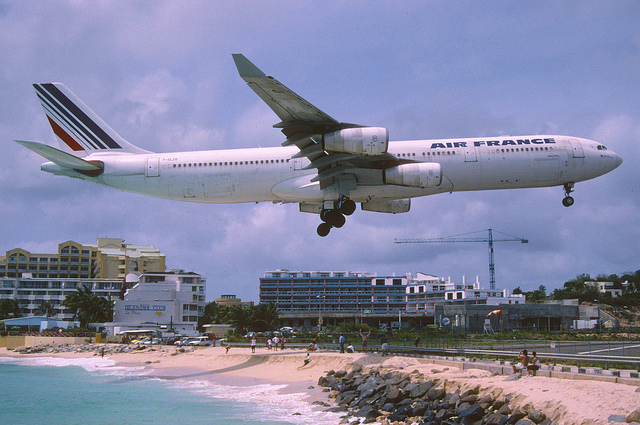 The European Union is weighing plans to impose flight-tracking unilaterally in response to the disappearance of a Malaysian jetliner, threatening a backlash from airlines over timing and costs, people familiar with the matter said.

The disappearance of Flight 370 in March sparked efforts by global regulators and the airline industry to agree on systems to track planes, reviving a stalled recommendation from French investigators following the crash of an Air France jet in the Atlantic in 2009.

But with talks taking longer than expected, the European Commission has been studying its own separate mandate that would compel airlines to introduce such systems, the people said.

Airlines fear a new set of rules applying solely to Europe would lead to significant extra costs, drive up air fares and cut across regulatory action being considered elsewhere.

They have urged the Commission to put its ideas on hold and wait for the outcome of wider talks being hosted by the UN’s aviation arm, the International Civil Aviation Organization (ICAO).

They have also urged the Commission to focus on solutions based on existing, not new, technology, the people said.

In a letter to the European Commission, the Association of European Airlines said a new system “would be disproportionate to its added value,” according to a summary of its contents provided to airline chiefs last week, and seen by Reuters.

Airlines and EU officials are expected to meet later this week in order to try to defuse the row, which echoes a recent dispute over unilateral EU action on climate measures.

One person familiar with the matter said the Commission may agree to give more time to the global negotiations.

In May, ICAO agreed on the need for global tracking.

To sidestep a notoriously slow standards-setting process, it was agreed that the airline industry would come up with voluntary proposals by Sept. 30 through its global lobby group, the International Air Transport Association (IATA).

In September, however, IATA said it needed more time to seek clarifications and would address the matter by year-end.

Some airlines already track aircraft but procedures vary widely. Airline industry leaders have said keeping track of aircraft in real time by adding new systems could push up ticket prices. Some say governments should pay part of the cost.