The theoretical advantages of automatic braking are obvious: no more speeding tickets and no more accidents as a result of excessive speed. Only motorist egos would be in danger.

As a result, the European Commission is mulling the idea of introducing the systems on all new cars and has explained its proposal in a working paper.

The system, known as Intelligent Speed Adaptation (ISA), would be installed in all new vehicles and would prevent drivers from exceeding the speed limit.

It provides a number of options as to how the driver is informed they are breaking the limit, from visual warnings that leave it up to the driver whether to slow down to automatic reduction of speed by the software.

The system can be turned off so that, for example, overtaking manoeuvres can be carried out. It can also use reliable data to pinpoint where a vehicle currently is in a network related to speed limits in force at any given time, as well as recognising traffic signs. This latter feature is already enabled in some other systems.

The Commission has been advised by its transport experts to push forward with the idea. One of their studies showed that the number of traffic deaths could fall by as much as 37%. In comparison to non-binding warnings on speed limit, that number might only be 8%.

It is one option that the EU could implement in order to try and achieve its target of halving the number of traffic deaths by 2020 in comparison with 2010 data.

But it’s a target that is currently still far off, given that in 2015 the number of fatalities increased to 26,000 across the 28 member states. That’s an average of 71 deaths a day on the bloc’s roads.

In terms of how the executive could actually implement this plan, the first step would be to introduce the ISA system on all new cars. 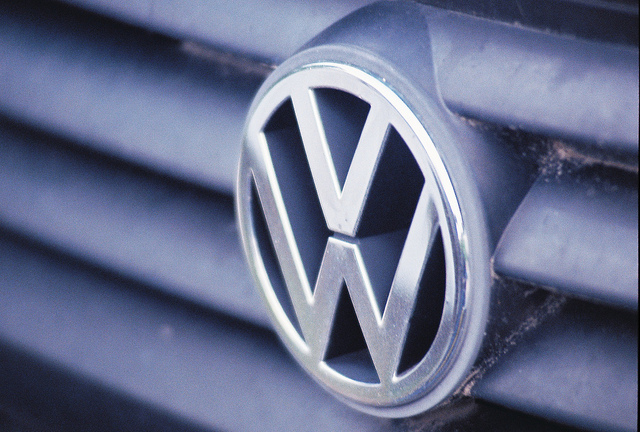 However, the idea will still have a number of obstacles to overcome, the most significant of which is the motoring public’s willingness to accept such a system, given that ISA would be an optional feature once installed.

The executive’s experts have backed a gradual roll-out of the system and have insisted that a slow and steady approach will build the public’s trust in ISA.

European Commission What is ISA?