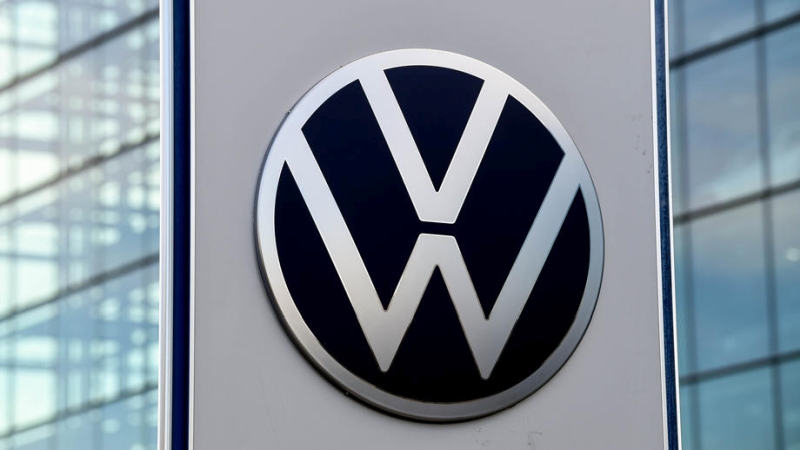 The EU’s antitrust authority fined German auto giants Volkswagen and BMW €875 million on Thursday (8 July) for colluding on the development of anti-pollution technology for diesel cars.

Launched after anti-cartel raids in 2017, the case marked yet another blow against the German auto-making sector that was rocked by the devastating “dieselgate” emissions cheating scandal that broke in 2015.

The case found that while the car giants had not formed a formal cartel, they had made illegal agreements to limit the introduction of “AdBlue” or urea to diesel engine exhaust gases, reducing its effectiveness as a way to produce cleaner emissions.

Daimler, which alerted the wrongdoing to the European Commission, was spared a fine.

“Today’s case is about how legitimate cooperation has gone wrong. Carmakers had developed a very good technology, but decided not to compete to exploit it to its full potential,” EU competition chief Margrethe Vestager told reporters.

“Instead, they decided to collude by indicating to each other that none of them would aim at cleaning above the minimum standards required by law,” Vestager added.

Volkswagen’s 2015 admission to manipulating 11 million vehicles worldwide to appear less polluting unleashed a wave of anger at the auto industry, and the Commission launched an in-depth cartel investigation into the three companies.

In a statement, BMW stressed that the EU had dropped earlier allegations that the auto giants colluded on putting off cleaner particulate filters for petrol cars.

It also accused the European Commission of entering “uncharted territory for anti-trust law” with its decision as it had failed to prove the existence of a price-fixing cartel, but inflicted fines in any case.

The Commission’s biggest ever fine of €2.93 billion was handed to Europe’s top truckmakers – including Daimler – in 2016 for colluding over 14 years to fix prices and dodge the costs of stricter pollution rules.

Clean mobility NGO Transport & Environment said the collusion was evidence that “carmakers cannot be trusted” and called for an EU target of 100% emissions-free cars by 2035.