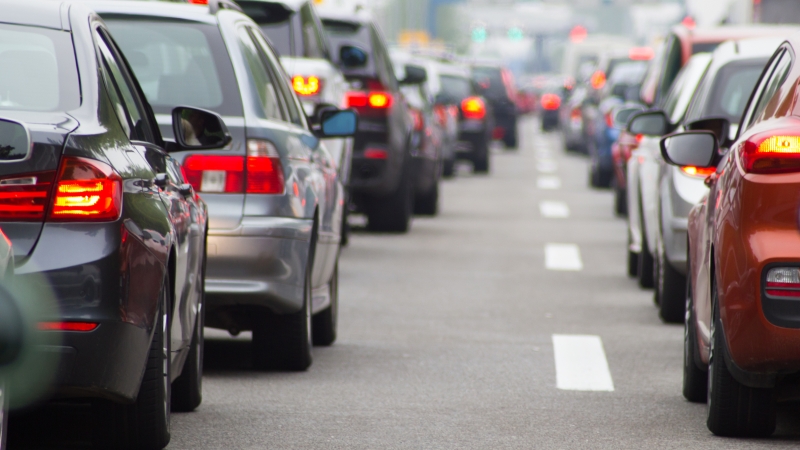 An exchange of views among EU environment ministers showed varying degrees of acceptance among national governments towards the Commission proposals. [ddisq / Shutterstock.com]

EU countries remain divided on proposals to tighten carbon emission standards for cars and extend the EU’s carbon market to the road transport sector, with the fault line running largely between richer and less-wealthy member states.

The revised regulation on CO2 emission standards for cars and vans, tabled in July by the European Commission, increases emissions targets to 2030 and proposes an effective ban on the sale of diesel and petrol vehicles by 2035.

At present, EU-produced cars are allowed to emit 95g of carbon per kilometre driven. The Commission wants this to be scaled back by 55% by 2030, moving to 0g in 2035.

In addition, the Commission wants a parallel Emission Trading System (ETS) to be created for road transport and buildings, essentially putting a price on carbon emitted by these sectors, which critics say will push up the cost of transport and heating fuels.

An exchange of views held Monday (20 December) among EU environment ministers showed varying degrees of acceptance among national governments towards the Commission proposals.

Among the most strident critics of the proposed ETS extension to road transport and buildings was Poland, who argued the carbon market would “lead to an increased burden on the most vulnerable citizens”. For this reason, the country said the expansion could not be accepted.

The impact on the poorest in society became a recurring theme in arguments against the ETS expansion, with Hungary, Slovakia, and Romania also warning that extended carbon pricing could hit living standards for low-income citizens.

“The measure would create a lot of social tensions but not much result in emissions reduction. We should not risk that the fight against climate change loses the support of the citizens,” said Hungary. Instead, the country advocates investment support over carbon pricing to facilitate the green transformation.

However, the ETS expansion proposal enjoyed broad support from northern European member states, with Germany welcoming the expansion and “beefing up” of the ETS.

Sweden hailed the ETS as a “socio-economically efficient” way for member states to reach climate neutrality, while Denmark argued expanding the ETS will provide additional revenue which can be used to address any undesirable social impacts. 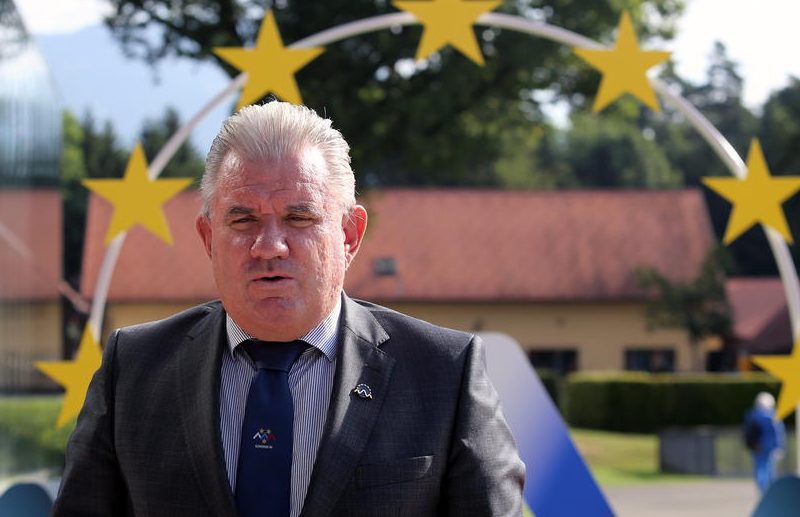 The proposals to impose more stringent emissions requirements on auto manufacturers was greeted more favourably overall but was not without critics.

Around 50,000 jobs would be lost in the Czech Republic alone if EU moves to ban the internal combustion engine goes ahead, Prague said. Romania similarly expressed concern for the impact on the auto industry of a sales ban.

“2035 is premature [to phase out sales] for internal combustion motors because we need to make sure companies have enough time to adapt their technologies,” said Romania’s Ionut Banciu.

Several countries, including Poland and Lithuania, cautioned that banning new petrol and diesel cars would see used vehicles from higher income countries flow into less wealthy countries, inhibiting the shift to zero-emission vehicles and reducing the climate benefit in those nations.

Italy, one of Europe’s largest automotive components manufacturers, said it is carrying out its own impact assessment on the consequences of phasing out ICE vehicles by 2035. “We are considering seriously technology neutrality and biofuels as possible transitory solutions,” said Italian environment minister Roberto Cingolani.

Conversely, a slew of member states, such as the Netherlands and Finland, argued for greater ambition, pushing for the cut-off date for the sales of polluting vehicles to be moved forward to 2030.

The Netherlands called for member states to be able to bring forward the phase out of ICE vehicles regardless of what is agreed at EU level, while Finland urged countries to embrace the new more ambitious emissions standards and not to “get lost in the details”.

Belgium argued that ramping up emissions standards in the short term will allow manufacturers to prepare for the shift away from thermic vehicles.

The country also expressed scepticism towards synthetic fuels as a long-term solution to greening road transport.

Germany’s Patrick Graichen outlined the country’s goal of having a third of the cars on its roads – some 15 million vehicles – electric by 2030.

Whilst he called for the CO2 standards legislation to be concluded as soon as possible he stopped short of giving explicit support for the polluting vehicles sale ban, likely reflecting uncertain internal discussions among the new ruling coalition on the future role of the internal combustion engine.

He defended the Commission’s proposal to extend the ETS to road transport, arguing that it is one of the best policy instruments to influence behaviour, and one that industry is now familiar with.

“I believe it is an essential element of the package because if you look at where emissions are still going up, it’s in transport. And we need to do something there,” Timmermans said.