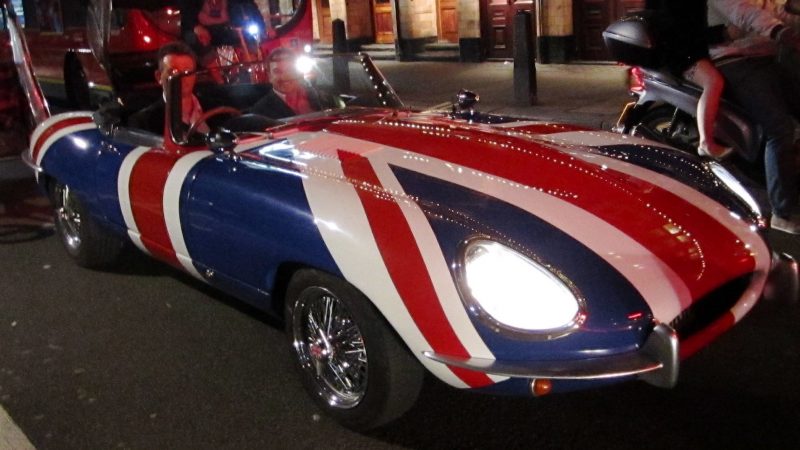 Failure to secure a deal would lead to tariffs. That would make vehicles more expensive and cause a drop in demand that could eliminate production of 3 million vehicles over the next five years, 23 auto industry associations said in a joint statement on Monday. [Chris Goldberg / Flickr]

Europe and Britain’s car industries called on Monday (14 September) on the two sides to urgently clinch a free trade agreement, warning that a disorderly Brexit would cost the sector €110 billion in lost trade over the next five years.

Less than four months before a post-Brexit transition period ends in December, Britain and the European Union’s talks on a trade deal for 2021 onwards have been plunged into crisis, after Britain tabled a plan to break the divorce treaty both sides signed in January.

Failure to secure a deal would lead to tariffs. That would make vehicles more expensive and cause a drop in demand that could eliminate production of 3 million vehicles over the next five years, 23 auto industry associations said in a joint statement on Monday. 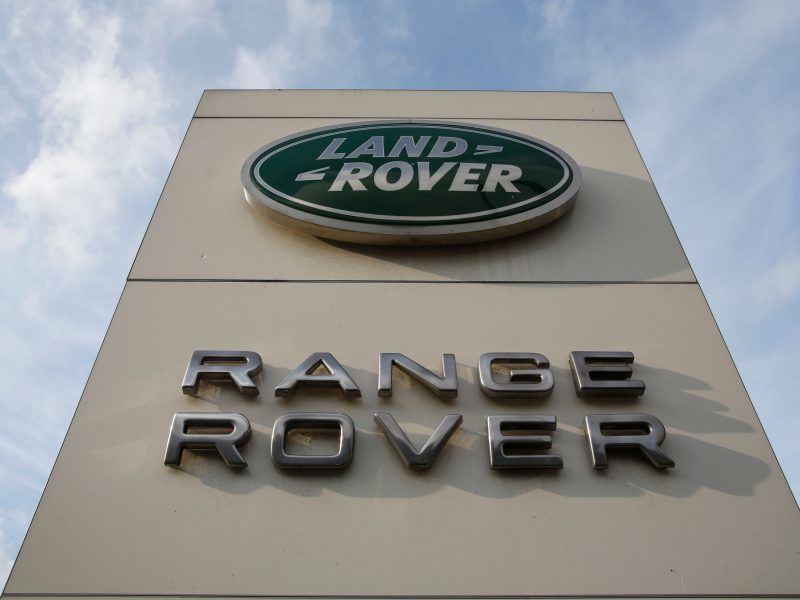 A no-deal Brexit is not an option for Britain’s car industry, given the costs and disruption that carmakers and consumers would suffer, the head of the country’s automobile industry group said today (31 July).

“These figures paint a bleak picture of the devastation that would follow a ‘no deal’ Brexit,” Mike Hawes, chief executive of Britain’s Society of Motor Manufacturers and Traders (SMMT), said.

A hard Brexit would see World Trade Organisation tariffs applied to trade across the English Channel, adding to pressure on Europe’s car industry which is already reeling from the economic fallout of the coronavirus pandemic.

The tariffs, of 10% for cars and up to 22% for trucks and vans, would “almost certainly” need to be passed onto consumers, the associations said.

These losses would come on top of an estimated 100 billion euros in lost UK and EU production value so far this year, as car sales plunged during the pandemic.

New passenger car registrations in the EU dropped by 38% in the first half of 2020, compared with the same period last year, while sales in Britain saw a 49% drop.

The European auto industry on Monday (23 September) warned of catastrophic effects of a no-deal Brexit, saying it would have a ‘seismic’ impact on making cars in Europe.