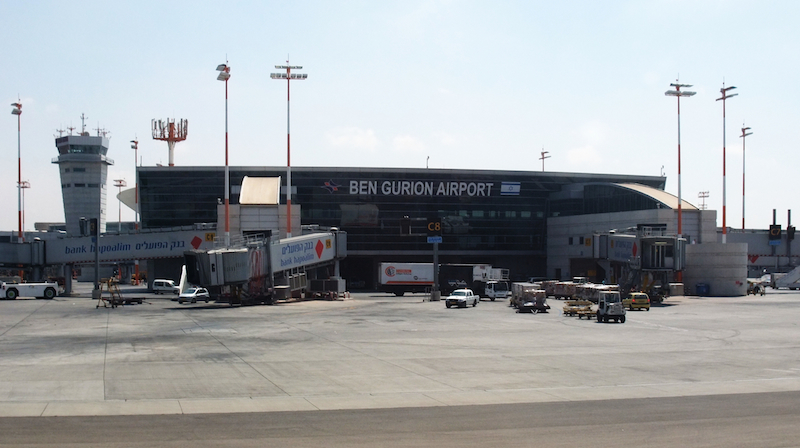 Europe’s aviation regulator on Tuesday (22 July) warned airlines not to fly to Tel Aviv, joining action by US authorities as conflict continued on the Gaza Strip.

“The recommendation applies to all European airlines,” the spokesman said in an email.

Several European and US airlines said they were suspending flights on Tuesday, as US and United Nations diplomats pursued talks on halting fighting that has claimed more than 600 lives.

About 600 Palestinians, mostly civilians, have died in the fighting in Gaza. After 10 days of bombardment, Israel on Thursday also launched a ground offensive into the Gaza Strip to halt rocket fire out of the territory.

So far, 29 Israelis, 27 of them soldiers, have died in the fighting. Efforts to negotiate a ceasefire so far have failed.