One of the fighters guarding wreckage of the Malaysia Airlines MH17 flight on july 19, 2014 near Hrabove, Donetsk region. [Shutterstock]

The European Aviation Safety Agency (EASA) said in a statement that a high-level task force recommended the development of a common risk assessment of conflict zones in Europe and an alert mechanism to keep the aviation industry informed.

“(The) time for action is now — it is essential that concrete steps are put in place to protect EU citizens when flying,” EU transport commissioner Violeta Bulc said, explaining that “the threat of terrorism to civil aviation is likely to remain high in the foreseeable future.”

EASA executive director Patrick Ky said the agency would implement “as soon as possible” a system to get up-to-date information and recommendations to member states in a timely way.

The task force was created in September 2015 and comprised of representatives of the European Commission, several European civil aviation authorities, the International Air Transport and EASA.

All 298 passengers and crew — the majority of them Dutch — died when Malaysia Airlines flight MH17 was shot down over war-torn eastern Ukraine on July 17, 2014.

In October, an international investigation coordinated by the Dutch Safety Board found the plane had been downed by a Russian-made BUK surface-to-air missile from an area held by pro-Russian separatists.

But the investigators did not give precise details nor definitively say who was responsible.

The United Nations’ aviation arm, the International Civil Aviation Organisation (ICAO), set up a conflict zones website after the 2014 downing of MH17.

But the website, which allows states to share information about risks to flight routes, has come under fire for taking too long to post advisory warnings and ICAO is now reviewing the site.

The European task force said the ICAO website had two main restrictions — the length of time
it took advisories to be published and the fact that risk assessments were too isolated in nature because they were the product of one state.

“(This has) created a need for an alternate information sharing and distribution process taking place at European level,” the task force said in its report.

The European Commission adopted new rules in December to improve the tracking and location of an aircraft in distress anywhere in the world.

The aim is to avoid situations such as the accident of Air France in June 2009 and Malaysian Airlines in March 2014, when the search and rescue teams could not – at least initially – find the carriers.

The new rules also add underwater locating devices to facilitate the location of a plane wreckage and the recovery of the “black boxes”.

According to the new rules, companies operating large airplanes (more than 19 passengers) and cargo aircrafts of more than 45.5 tonnes must establish an aircraft tracking system. 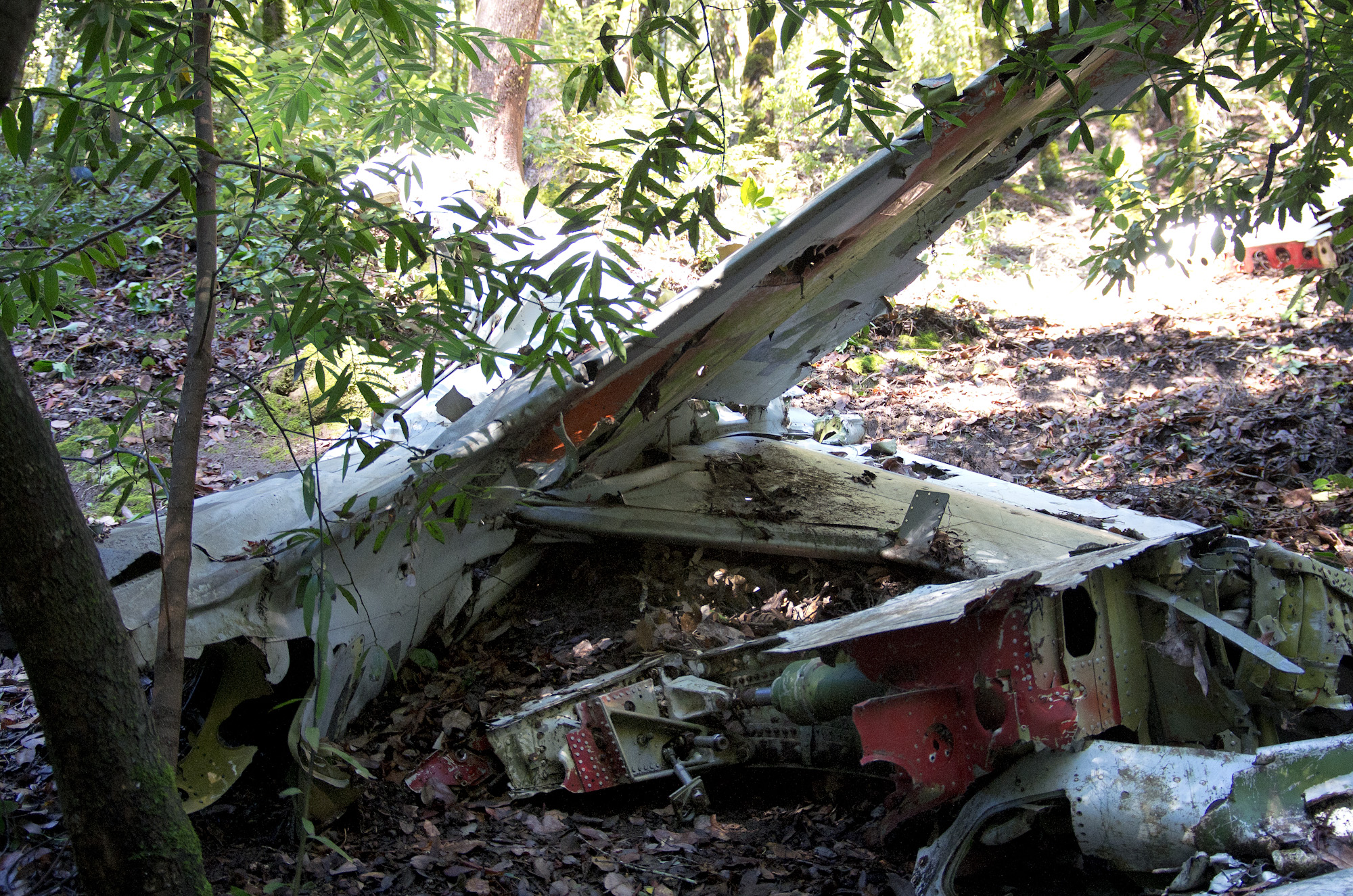