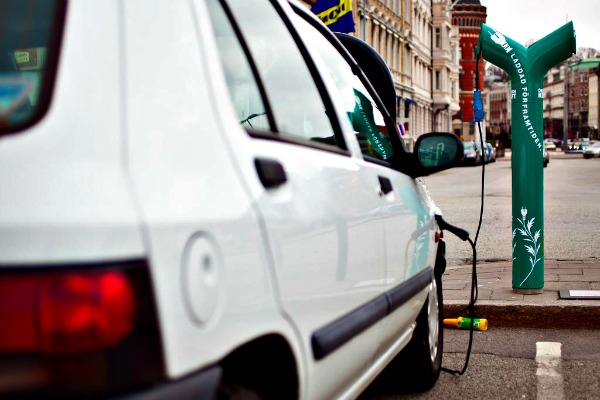 Electric vehicle sales in Europe doubled again in 2013 for the fourth consecutive year, with more than one in every 20 new auto-buyers in the Netherlands and Norway opting for battery-powered cars, according to analysis of official data by the Transport and Environment (T&E) environmental think tank.

A quarter of the world’s electric cars are now sold in Europe but the USA and Japan represent the largest global markets, with a flexible mandate helping California to achieve a 4% market share.

The T&E analysis describes this as “the most effective approach,” and describes an EU-wide mandate of 10% sales by 2025 as “achievable”.

“Electric vehicles can play an important role in the shift to more sustainable mobility, and their increasing sales are being driven by carmakers’ need to innovate to meet EU CO2 regulations,” said Greg Archer of Transport & Environment.

After a protracted battle that set Germany against the rest of the EU, EU legislation to limit car emissions to 95 grams of CO2 per kilometre (g/km) will now take effect in 2021.

Bowing to pressure from the German car industry, the package included super-credit provisions that allow auto-makers to under-count their fleet’s overall emissions in ratio to the numbers of ultra-low carbon vehicles sold.

Even so, the German car manufacturer BMW and Italy’s Fiat are still on track to miss the 2021 target, according to a separate T&E research paper.

Analysis by the International Council on Clean Transportation indicates that car manufacturers respond most rapidly to stringent EU targets, increasing their emissions-reduction rate from 1% to 4% a year after mandatory EU targets were introduced in 2008.

The ICCT paper said that super-credit provisions would allow electric vehicles, plug-in hybrid vehicles and battery-powered electric vehicles to have “a noticeable impact on a number of manufacturers’ emissions”.

In contrast, best-selling models from the previous year such as the Opel Ampera, Peugeot Citroen iOn and C-zero saw sales fall considerably.