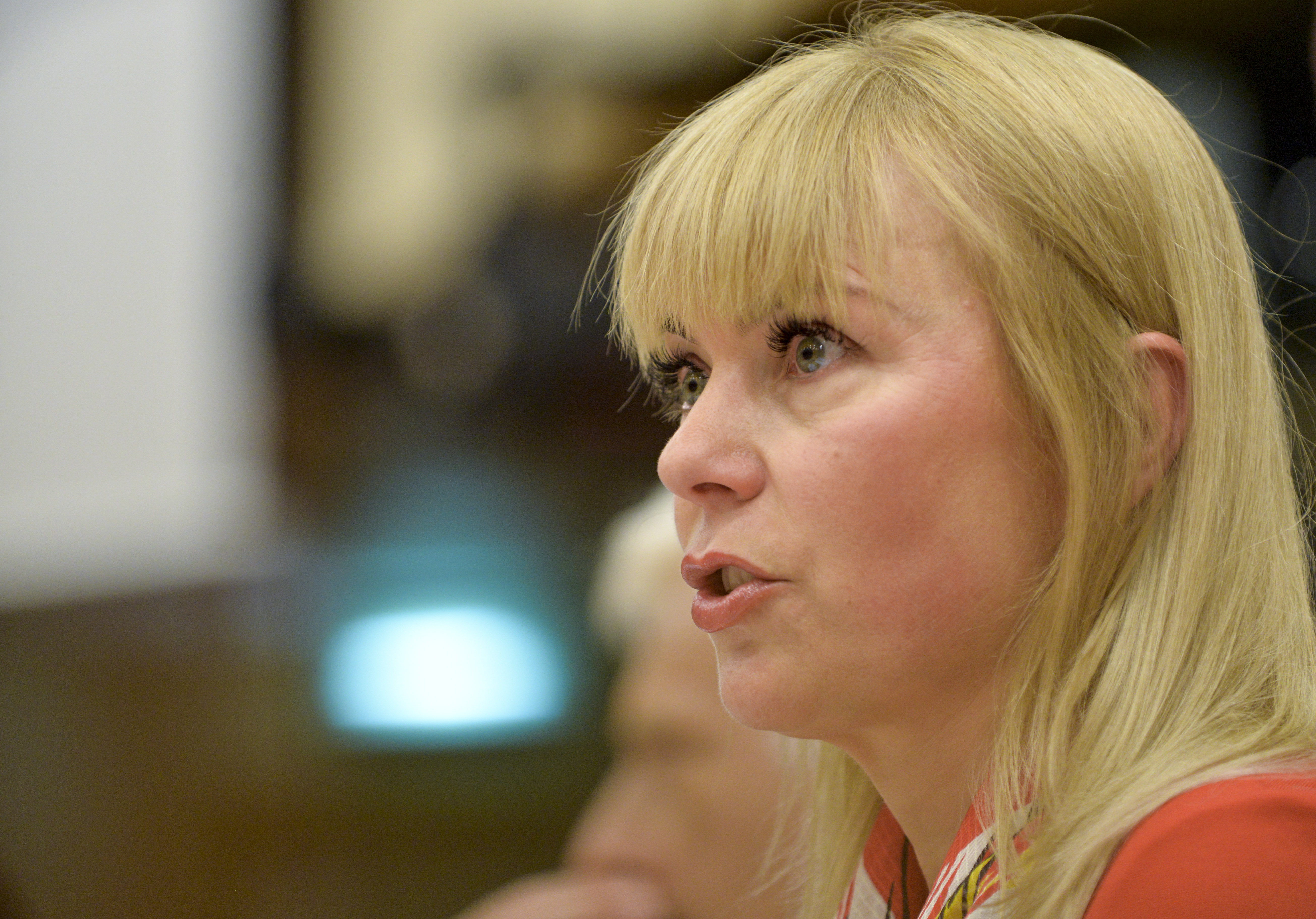 The presidents of four parliamentary committees have asked the European Commission to open an inquiry into the Volkswagen emissions scandal. EURACTIV France reports.

Several European Parliament committees today (6 October) asked about the past role of the European executive in car emissions testing, and called for an inquiry into the Volkswagen scandal.

The presidents of the Environment, Transport, Internal Market and Industry committees have decided to investigate how Volkswagen cars could have cheated the testing system without the fraud being picked up at any stage.

While Volkswagen’s cheat device was discovered in the United States, the majority of the 11 million cars affected are in circulation in the European Union.

This is the substance of the question submitted to the Commission by the four committee presidents. “What role has the Commission played so far? How can the independence and accountability of national type-approval and testing authorities be ensured?” the MEPs asked.

A petition launched by the European Parliament’s Green group asking the Commission to open an inquiry into the pollution test fraud has gained over 110,000 signatures in under a week.

But even the Greens cannot agree to adopt one position. German lawmakers have been fairly reserved, while French and Spanish MEPs have shown real fervour in taking up the issue. Other German legislators, from across the political spectrum, appear to be deeply concerned about the plight of their national champion.

But the European Parliament has a history of difficult relationships with groups that lobby for diesel fuel, or resist stricter emissions tests. The chamber has long been calling for laboratory emissions tests to be replaced by tests under real-world driving conditions.

A number of inquiries have already been opened in France, including two criminal investigations, and an administrative inquiry into the suppression of fraud.

But the European Commission seems reluctant to open any kind of inquiry. El?bieta Bie?kowska, the Internal Market Commissioner, has upset MEPs by saying that the executive intends not to act until the member states have conducted their own national investigations.

Aiming for a committee of inquiry

If the European Commission refuses to open an inquiry into the matter, MEPs still have the option to ask for the establishment of a parliamentary committee of inquiry; the preferred option of many Green members.

But while possible in theory, this is no easy task: the Conference of the Presidents (an assembly of the European Parliament president and the leaders of the political groups) this year refused the creation of a committee of inquiry on tax rulings, agreeing instead on a less powerful special committee.

Only three committees of inquiry have ever been opened since the inauguration of the European Parliament in 1979: on the Community Transit Regime, the Equitable Life Assurance Society and mad cow disease.