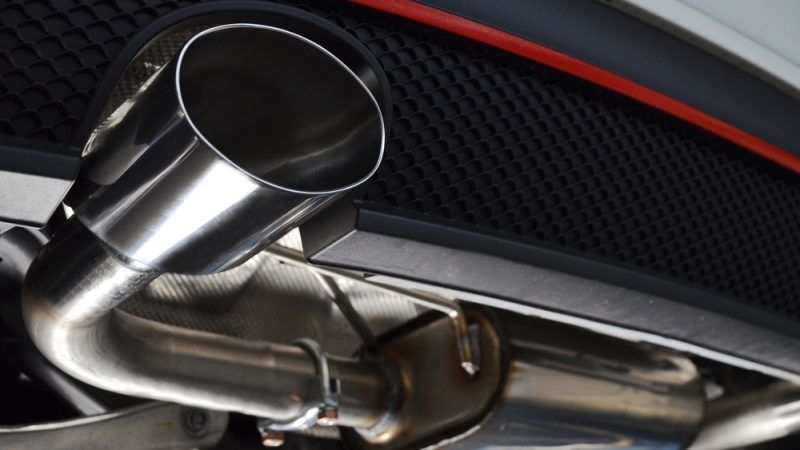 Environment ministers are due to meet in Luxembourg on 9 October to hash out a position and documents seen by EURACTIV show that the Austrian presidency of the EU is going to put 35% overall cuts on the table.

In Strasbourg though, lawmakers supported Socialist MEP Miriam Dalli’s report on CO2 cut, meaning the European Parliament will back 20% cuts by 2020 and 40% cuts by 2030.

It marks a tightening of the proposed European Commission rules, which only foresaw a 30% cut at the end of the next decade.

MEPs also ramped up the EU executive’s incentive scheme for low and zero emission car sales by introducing targets of 20% for 2025 and 35% for 2030.

More significantly, the Parliament reintroduced a penalty system or malus for manufacturers that fail to meet those benchmarks. The Commission had actually removed that measure from its proposal following lobbying from the German car industry.

As reported by EURACTIV, European People’s Party MEPs tried to add an amendment that would establish a carbon correction factor and allow carmakers to use biogas to count towards their CO2 reductions. But that was also rejected.

Rapporteur Dalli told EURACTIV before the vote that her political group would ask the Commission to review the issue before 2023. However, the gas industry was keen to tackle the issue sooner rather than later.

Environmental groups like Transport & Environment had warned that, if passed, the amendment would allow carmakers to double count biofuels and alternative fuels, thanks to a provision already included in the finalised Renewable Energy Directive.

Biofuel association ePURE, although disappointed by the Parliament’s failure to recognise renewable fuels, welcomed the EU assembly’s move towards changing the methodology of actually calculating emissions.

Secretary-General Emmanuel Desplechin said that it was good that MEPs are starting to recognise “the shortcomings of the current tank-to-wheel methodology and more realistically calculating the life-cycle emissions of new cars and fuels”. 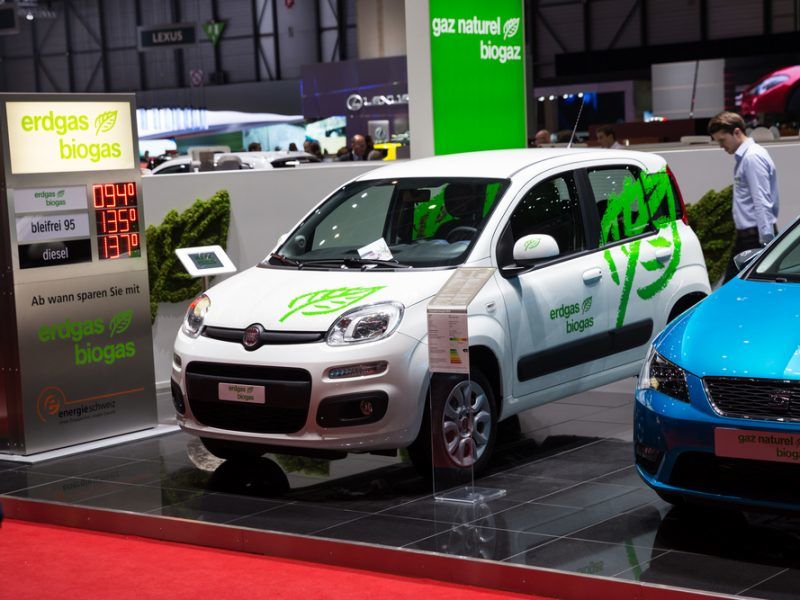 Dalli also managed to secure support from the chamber to go straight to three-way talks with the Commission and member states, although the Council has yet to agree on a final negotiating position and will meet in Luxembourg next week.

But a 35% compromise proposed by the Austrian presidency will be a difficult pill to swallow for many member states, some of whom consider the Commission’s initial proposal inadequate, while others, most notably Germany, are keen to stick with what the Berlaymont suggested.

Countries like the Netherlands, Ireland and Denmark want to go far beyond what the Commission wanted, proposing in a non-paper that the EU should adopt an overall target between 40 and 70%, meaning the Parliament’s position is right at the bottom of their bracket.

French President Emmanuel Macron showed part of France’s hand at a gala dinner for the automotive industry in Paris on Monday (1 October), when he revealed that his preferred avenue to CO2 cuts is to get rid of older and more polluting cars that are already on the road.

Macron added that cutting emissions should go hand-in-hand with increasing France’s buying power, by making it easier for people to trade up to a low emission vehicle. He called on manufacturers to take part in the financing of the government’s scrappage scheme.

Member states that do not have their own domestic car industry to protect have targeted transport as an important sector in which to make emissions cuts to meet the EU’s Paris Agreement obligations.

Today’s Parliament vote was welcomed by clean mobility group T&E, but it warned that the current ambition is still not sufficient to meet the Paris target of keeping global temperature rises “well below 2 degrees Celsius” and to try and limit it to 1.5 degrees.

A landmark report by the Intergovernmental Panel on Climate Change is expected to reveal next week that the world has more time than previously thought to achieve 1.5 but that the consequences of a 2 degrees increase would be worse. 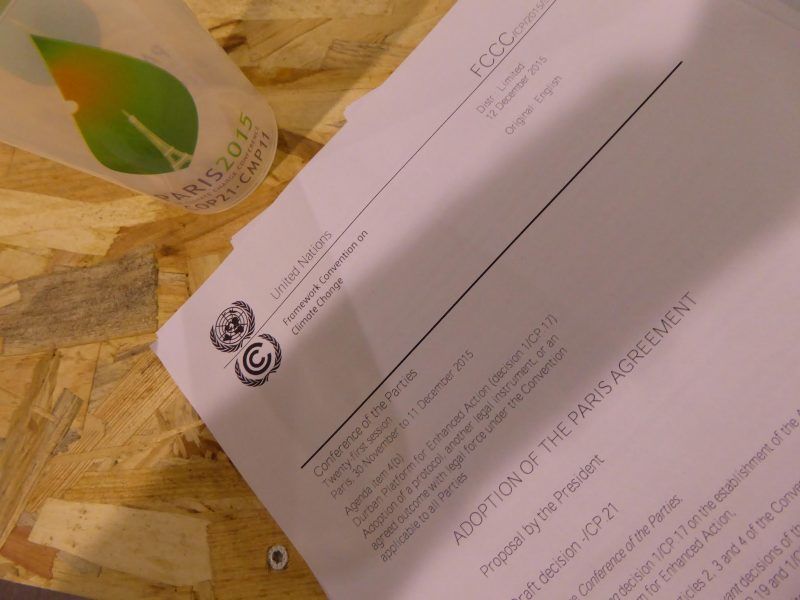 ACEA Secretary General, Erik Jonnaert, said: “We remain particularly concerned about the extremely aggressive CO2 reduction targets and the imposition of sales quotas for battery electric vehicles that MEPs have backed. Today’s vote risks having a very negative impact on jobs across the automotive value chain. It would essentially force the industry into a dramatic transformation in record time.”

Greens MEP Bas Eickhout, a candidate to be his political group's Spitzenkandidat in next year's elections, said: "It is a good sign to see that the European Parliament recognises the need for ambitious new regulations. But it's hard to accept that there are many conservative groups trying to thwart our attempts to save the planet."

Roberto Vavassori, president at CLEPA, the European Association of Automotive Suppliers, said: “Automotive suppliers fully support the goal of decarbonising mobility and produce a wealth of technologies to achieve this. Technology neutrality is an important compass which regulators should not abandon, as it enables the deployment of the broadest spectrum of solutions. Today´s however favours Battery Electric Vehicles (BEVs) at the expense of other solutions, such as hybridisation and alternative fuels, which have a major potential to contribute to decarbonisation as well."

One response to “European Parliament revs up CO2 car limits”