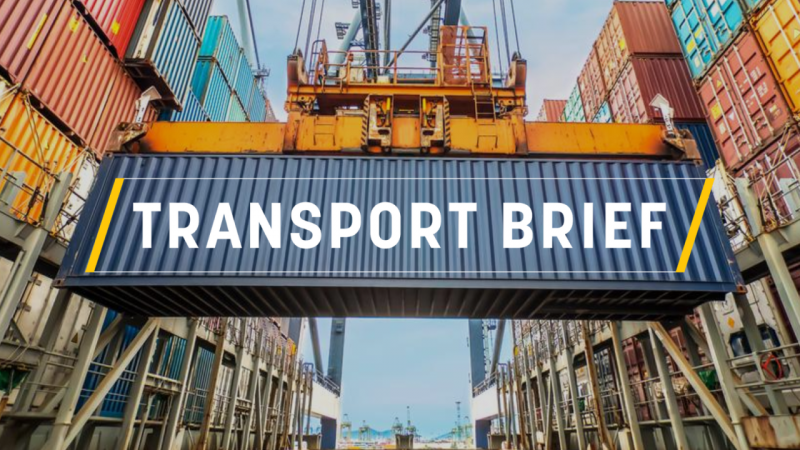 In this week’s edition: out of this world developments in space, the latest on the Lufthansa bailout saga and reactions to the EU’s proposed €750bn virus recovery fund. But first, this week’s Transport Vlog looks at what the new draft budget means for planes, trains and more.

SpaceX’s successful crewed launch gave us a brief respite from the twin chaos of coronavirus and police brutality in the US, as it became the first private company to put humans into orbit.

Across the pond, Europe’s space wonks have been given pause for thought. The head of SpaceX-equivalent Arianespace said if leaders decide to pursue crewed mission development, Europe could achieve it this decade. Story here.

But there has already been a setback, as the firm’s next-gen rocket, Ariane 6, will not make its debut launch this year as planned but in 2021 instead, after coronavirus disrupted vital preparation time.

The sector will also have to contend with a possible EU budget cut, after the Commission’s new draft slashed around €3bn from space policy’s potential windfall. Space ministers met last week to discuss the right path forward

SpaceX did not have everything go its own way: testing of its Starship – the next stage in its rocket development, which is competing to be the vehicle to send humans back to the moon – exploded. Watch the fiery footage here.

France launched an €8bn stimulus plan for its automobile sector, the main caveat of which will be that carmakers have to commit to their domestic production and move manufacturing back home where possible.

Renault was told to join the EU’s Battery Alliance, as Emmanuel Macron has big ‘European champions’ industrial plans. But the carmaker has not been able to guarantee jobs, announcing up to 15,000 losses worldwide.

The firm’s Japanese partner, Nissan, also announced the closure of a major site in Barcelona, which could see 3,000 jobs lost and actually cost the marque more than €1.5bn, sources told Reuters.

EU competition boss Margrethe Vestager would not be drawn on the Nissan issue when asked about Renault’s state aid decision, recently approved by her services. She expressed regret about job cuts in general but warned it is not up to state aid rules to regulate such matters.

German interior minister Horst Seehofer gave evidence at a hearing into the Bundesrepublik’s doomed attempt to roll out a motorway toll, which the EU’s top court eventually found was against the law. More details on the case here.

Ships could help pay for the EU’s plan to take on €750bn in virus recovery debt, if they are included in the bloc’s carbon market and the revenues channelled into the coffers of Brussels rather than national governments.

According to the Commissions workings, if ships and aviation are included, the scheme could bring in €10bn. Work is ongoing to fold maritime emissions into the ETS and lawmakers vote later this month on the issue.

Finland’s plan to give shipping companies €600m in virus aid got the green light from the EU’s competition regulators. It is the first scheme designed specifically to support the maritime sector that the Commission has approved.

German cruise line Aida is also on the hunt for aid, with reports suggesting the firm wants half a billion euros from the federal government. Aida has some green credentials, given its launch of the world’s first LNG cruiser and plans to test fuel cells.

Lufthansa’s board first rejected, then approved, the German government’s €9bn bailout, after the Commission agreed to compromise on its conditions for approving the aid. Margrethe Vestager said it is just a matter of ensuring a fair and level playing field.

Ryanair will launch legal action if the Commission gives final approval to the deal, as CEO Michael O’Leary is fundamentally opposed to state aid. His airline will not be eligible to bid for the airport slots Lufthansa will have to forego at Frankfurt and Munich airports.

Leading MEPs have urged the EU institutions not to seek changes to the UN’s aviation emissions offsetting scheme, CORSIA. Airlines want tweaks, citing the virus outbreak as reason, but lawmakers say they should hold off until 2022.

EU ‘own-resources’ might include the expanded ETS but how would aviation fit in, given domestic flights are already covered? Options include the politically difficult act of including international flights or maybe reducing the number of free allowances.

Along with the ETS, a carbon border tax and digital levy are on the table as sources of revenue to pay off €750bn in proposed debt. But what about a kerosene tax? Frans Timmermans did not rule out the idea.

Boeing is restarting production of its controversial MAX aircraft, despite the ongoing virus outbreak and the fact the plane is yet to be re-certified for use by international regulators, following two fatal crashes. More details here.

Airbus may have cancelled its electric-hybrid plane plans but that has not stopped the innovation. The world’s largest-to-date all-electric plane made its debut flight, generating zero emissions during its 30 minute trip.

As mentioned in the video, funding aimed at specific transport nodes was lacking in the EU’s recovery plan, so there will be no ‘Frans-Europe Express’ for now. The rail sector has urged the Council to get more into the nitty-gritty detail of the money on offer.

The famous Trans-Siberian Express looked in danger last week after Russia’s railway company said there would be changes. In the end, the announcement was about new carriages and a slightly slowed-down service on the week-long journey.

Bad news in Iberia though, after the night-train service between Lisbon and Madrid was indefinitely suspended by Spain’s rail company. The route was a big lossmaker even before the crisis and is now likely to be a casualty of the virus.

A Belgian train was tagged with a graffito reading “I can’t breathe”, in reference to the death of George Floyd, who died from asphyxiation after a police officer kneeled on his neck. A petition has been launched to keep the tag permanently on the carriage.

This is by no means THE picture of the week, given the brutal scenes covered by the media in the US. But this image of President Donald Trump and Vice-President Mike Pence watching the SpaceX-NASA launch, while those protests raged, certainly tells its own story. 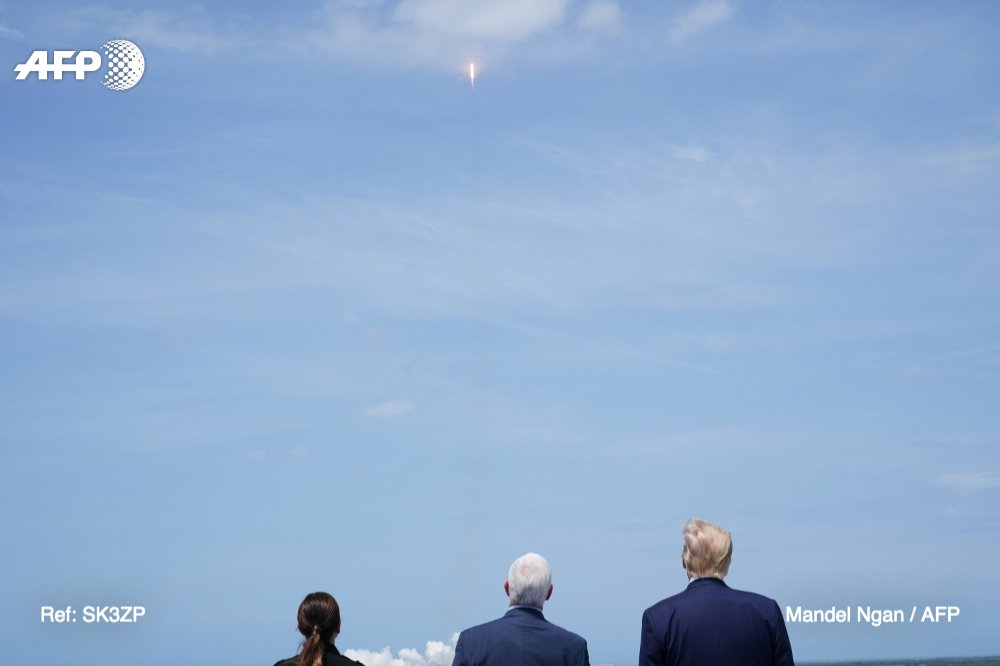 Set the Controls For the Heart of the Sun – Pink Floyd

ICAO’s 220th Council kicks off in Montreal on 8 June. Aviation’s response to the coronavirus will dominate the agenda.