Preliminary data published by the EEA on Friday (26 June) revealed that the European Economic Area’s fleet average was 122.4g of CO2 per kilometre. Although well below the 130g target for 2019, it is significantly far from the 95g benchmark that phases in this year.

Emissions have increased every year since 2016, when a run of six straight years of gradual reductions came to an end. The new data shows that between 2017 and 2019, the average increased by 4.4g.

“The reasons for the increase in car emissions include the growing share of the sport utility vehicle (SUV) segment. The market penetration of electric cars remained slow in 2019,” the EEA report explains.

Nearly 40% of new car registrations were in the SUV category, which emit on average 134g, some 13g more than standard cars. Due to their larger size and less aerodynamic shape, SUVs consume more fuel.

“It’s a scandal that one year out from their CO2 target, carmakers are still pushing gas-guzzling SUVs,” said Julia Poliscanova of clean mobility group Transport & Environment.

Any carmakers that fail to hit their 2020 targets will be heavily fined by the European Commission, which has prompted marques to ramp up electric vehicle production and enter into ‘pooling agreements’ with firms like Tesla that only make zero-emission cars. 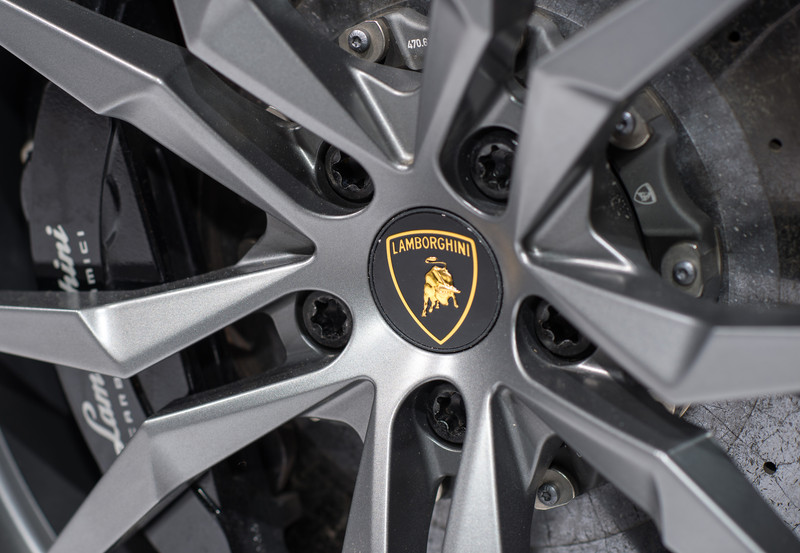 For vans, the EEA data reveals the same grim outlook. Emissions increased last year by 0.5g and are now 11g above the 2020 target of 147g.

“Several factors affected this emission increase, including an increase in the average mass and only a limited increase of the share of electric vans from 0.8 % in 2018 to 1.3% in 2019,” the report adds.

The EEA also revealed that its monitoring showed that CO2 emissions from diesel and petrol cars were closer than ever before. Just 0.6g separated the fleet average of ‘dirtier’ petrol vehicles from their diesel equivalents.

Diesel sales have plunged 23% since 2011 thanks in part to emissions-cheating scandal Dieselgate, which revealed that air pollution levels were higher than officially declared thanks to ‘defeat devices’ installed on cars by manufacturers like Volkswagen.

Earlier on Friday, the European Commission published its first assessment of member state clean air efforts, which found that most EU countries are not doing enough to guarantee pollution-free air for their citizens.

“It is still premature to draw definite conclusions on member states’ distance to target and trajectories to compliance on the basis of actual emissions as 2020 data will only become available for compliance checking in 2022,” the report concludes.

“This said, projected emission data and the analysis of NAPCPs clearly point to the need for stepped up efforts already in the short-term,” it adds.

EU environment chief Virginijus Sinkevičius said that “this report sends a clear message. All across Europe, too many citizens are still at risk from the air they breathe.”

“We need more effective measures to cut pollution in numerous member states and to tackle air emissions across sectors, including agriculture, transport and energy,” the Lithuanian official added.