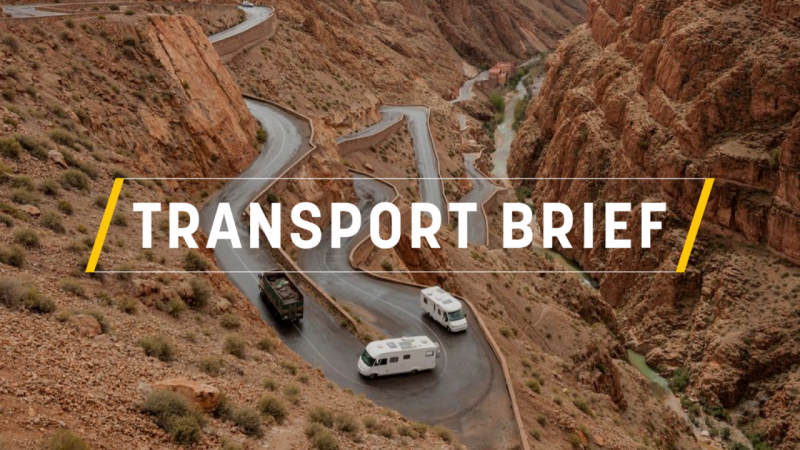 Your weekly update on all things transport [Photo: Shutterstock]

In this edition: aviation bailouts keep taking off, car sales plummet as expected and billions of euros in satellite contracts awarded. First, the latest vlog looks at the in-vogue topic of the month: hydrogen.

The Commission signed off on the Dutch government’s €3.4bn KLM bailout but a dispute over a proposed pay cut is proving divisive.

Brussels also gave the green light to a €25m Belgian scheme that will subsidise ground services provider Aviapartner and a €23.5m Hungarian initiative that will target aviation and aerospace sector employees.

Europe’s aerospace and defence companies have urged the EU and UK to broker an adequate post-Brexit deal as soon as possible. Read the letters sent to negotiators Michel Barnier and David Frost here.

Airbus welcomed the Commission’s strategy on hydrogen last week, confirming that it is “one of the most viable technologies” in its plans to develop zero-emission planes.

US aviation regulator the FAA started test flights on Boeing’s 737 MAX but as EU counterpart EASA is reliant on transatlantic travel to do the same, there is currently no firm timetable in place.

The FAA has also confirmed its intention to set standards for commercial supersonic air travel, which has prompted a mixed response from aerospace firms and environmental groups.

The Netherlands finally signed the international treaty that governs the cross-Channel Eurostar, meaning that direct services between Amsterdam and London can now begin. Passengers had to disembark in Brussels to go through passport control before.

Eurostar disappointed green-minded snow junkies though by confirming that its direct winter services to the French Alps will not run this year, as the company continues to recover from the pandemic.

Hungary’s state-owned rail company is suspending all links with Serbia due to the virus outbreak. Full refunds are being offered.

Air France’s government bailout sets a number of conditions that should in theory see domestic passengers shift to train travel. But it is not that simple in the real world…

Trainmaker Alstom confirmed that it is willing to sell one of its factories in order to secure EU approval for its merger with Canada’s Bombardier. The French firm hopes to avoid a repeat of the Commission’s decision to nix its tie-up with Siemens.

UN Sec-Gen António Guterres wants virus recovery plans to be in line with the Paris climate accord and has warned that aviation and shipping bailouts need to be compliant with the agreement.

The Commission approved a €20m Estonian scheme aimed at compensating international ferry operators that were impacted by the pandemic, although Guterres comments are more aimed at cargo shippers.

One of those, Maersk, has expanded its portfolio of interests by buying a Swedish customs firm for nearly €300m. The Danish shipper wants to speed up the in-land logistics part of the shipping chain.

Maersk has sent one of its massive vessels, which can carry 9,600 containers, to a scrapyard in Turkey, bringing an end to the giant’s operating life after 22 years of service. It is the largest container ship ever to be scrapped.

A study on pricing carbon emissions – the largest of its kind – has confirmed that levying pollution charges is an effective climate policy. Yesterday, the EU ETS price reached its highest point in 14 years, as it surged past €30 per tonne.

Lawmakers urged Parliament President David Sassoli to do all he can to boost the uptake of cycling and walking as the main ways to get to work in the European Quarter in Brussels. MEPs said in their letter that Place Lux should be pedestrianised and temporary cycle lanes on two major roads made permanent.

Volkswagen is converting another of its factories into an all-electric vehicle production line, although Audi’s CEO has insisted his firm will continue to focus on petrol and diesel engines, which are “far from dead”.

According to new data, new car sales in Europe have plummeted due to the coronavirus as expected. For the first five months of the year, there was a 41.5% decrease.

Road safety has improved, however. Statistics show that in April there were 505 fewer deaths than in 2019, which the European Transport Safety Council hailed as “unprecedented”. Reduced traffic due to the pandemic was the main factor.

The German Greens have pledged to set a 130km/h speed limit on the autobahns if in government next year. Estimates say the move could save well over 2 million tonnes of CO2 every year.

EU budget talks kick off again at the end of the week and it looks like space policy will be saved from further strokes of the accountant’s axe. The way things stand, though, cosmic affairs will still get less funding than previously anticipated.

Airbus was selected by the European Space Agency to fulfil more than €1bn in contracts linked to the Copernicus Earth observation satellite constellation, which is due to expand. The aerospace firm will build new orbiters capable of measuring temperatures and sea-ice thickness.

And NASA’s Mars rover began a summer road trip up a Martian mountain. The 1.6km route will take Curiosity further up the peak it has been exploring since 2014, in an effort to investigate if the Red Planet ever hosted life.

Spotted in Chimay this weekend. 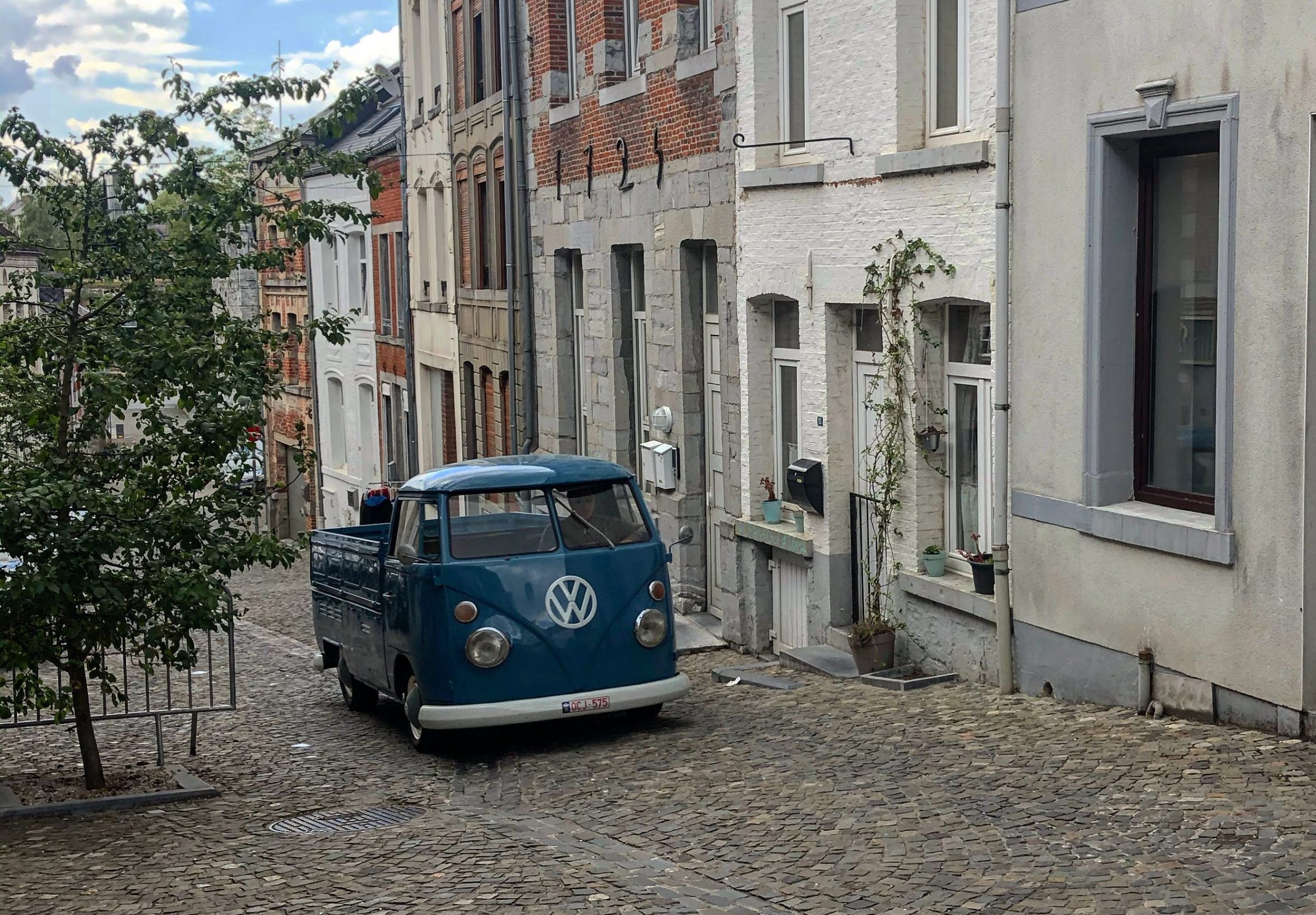 Go With the Flow – Queens of the Stone Age

EU leaders meet in Brussels for the first in-person summit since the virus outbreak on Friday. Watch out for how the Connecting Europe Facility and space sector funding fare.

The Commission will decide whether or not to pursue an in-depth inquest into the Alstom-Bombardier tie-up by 16 July.