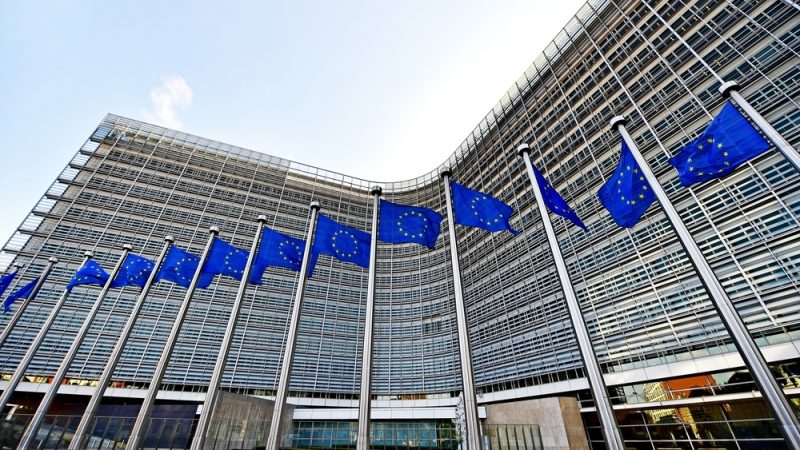 ExxonMobil officials urged the EU in November to weaken guidelines on vehicle emissions, according to information obtained through a Freedom of Information request.

While there is no evidence that either Exxon or Commission officials acted improperly, the document gives rare insight into how energy majors engage with the lawmaking process, in ways that could effectively slow policies designed to curb carbon emissions.

The energy industry watchdog InfluenceMap, which released the internal meeting notes, said they constituted “the latest example of the US oil major’s attempt to influence climate legislation globally”.

Exxon representatives pushed the Commission to remove the EU’s strict CO2 vehicles standards, in an apparent “effort to stall a push towards electric vehicles,” InfluenceMap said.

An Exxon spokesman told AFP it fully complies with the EU’s Transparency Register disclosing meetings between officials and industry members, and that it supports the Paris climate deal, which calls for capping global warming below two degrees Celsius.

It would give the EU executive new powers to impose emission targets on member state governments, a measure welcomed by greens and some activists.

They also show Exxon representatives pushed for “lower carbon liquid fuels” such as liquid hydrogen and biofuels derived from plant matter – both of which Exxon aims to produce – to “remain very much in the picture”.

EU regulations mandate that manufacturers begin to green their vehicle fleet, measured on the basis of exhaust pollution – around 60% of a vehicle’s lifetime emissions. 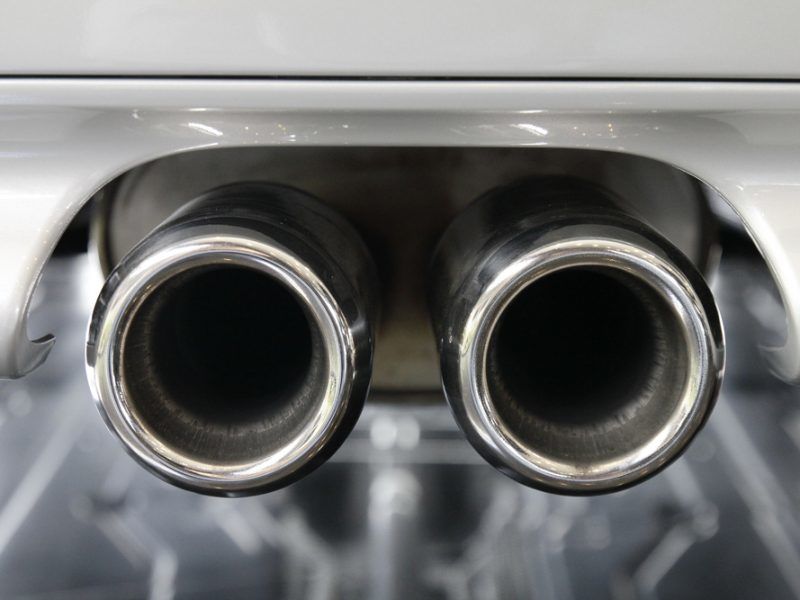 While the European Union has set a limit of 95g/km for new vehicles, with one year to go before the deadline, manufacturers are stagnating at 122g/km according to AAA Data. EURACTIV’s partner le Journal de l’environnement reports.

“It would take the pressure off the auto sector in the push towards electric vehicles,” he told AFP. “If you’ve still got liquid fuel in the mix then obviously that’s useful to Exxon as their market is liquid fuels.”

An Exxon spokesman told AFP: “We have a responsibility to our customers, employees, communities and stakeholders to engage in a public policy dialogue that impacts our business.”

Collins however pointed to other details in the notes, including Exxon officials advocating hydrogen fuel and largely untested carbon-capture technologies as part of the climate plan.

“They’re selling the continuation of infrastructure and investment in fossil fuels on the promise of technologies we don’t know are going to be viable,” he said.

An EU spokesman said it was the Commission’s role “to listen to the views of diverse stakeholders as it formulates new policies.”

InfluenceMap last year said Exxon had spent $41 million annually since the 2015 Paris deal – which aims to limit temperature rises by slashing emissions – on lobbying against climate legislation, something Exxon denied.