The globe-trotting F1 motorsport series is on hiatus because of the recent outbreak but engineers are hard at work deploying their technical know-how to patient care. Seven UK-based teams, including Mercedes and Red Bull have joined the anti-virus race.

F1 teams are used to designing and building advanced components to a short deadline and their skills are now being utilised to help build potentially life-saving equipment like ventilators and assisted-breathing devices. 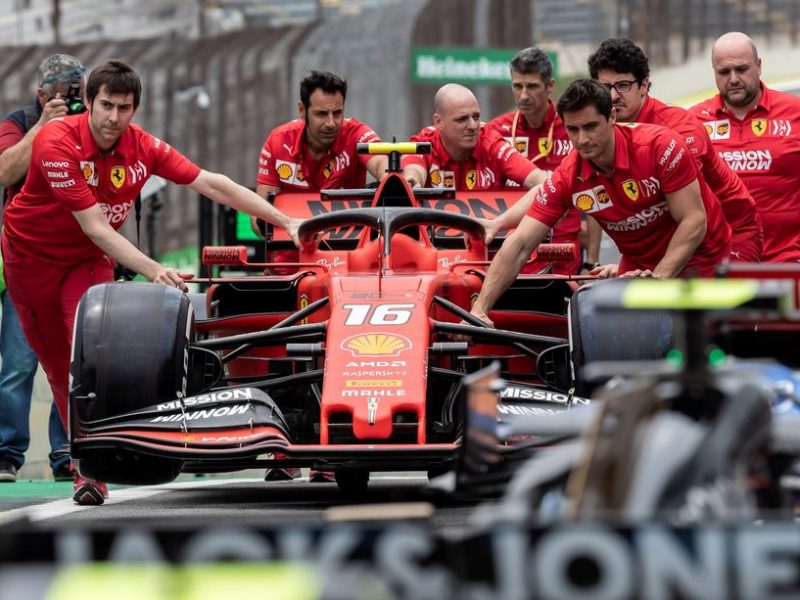 The aid, known as a Continuous Positive Airway Pressure (CPAP) device, has been used in China and Italy to help patients that can no longer breathe by themselves because of a coronavirus infection.

Reports from Italy, which has been hardest hit in Europe by the outbreak, indicate that 50% of people put on CPAPs did not have to be given invasive mechanical ventilation, which involves heavy sedation and a surgical procedure to open up the windpipe.

“These devices will help to save lives by ensuring that ventilators, a limited resource, are used only for the most severely ill,” said Professor Mervyn Singer of UCHL.

CPAPs are in short supply in the UK too, so F1 engineers – grouped under ‘Project Pitlane’ – were tasked with reverse-engineering existing devices. It is a process Mercedes is familiar with, as racing often involves copying another team’s designs to get a winning advantage.

The gamble paid off, as it took just 100 hours from the project’s first meeting to getting the green light for the breathing aid from regulators. It will now be clinically tested and then mass-produced.

“Given the urgent need, we are thankful that we were able to reduce a process that could take years down to a matter of days,” said UCL’s Professor Tim Baker.

“We worked all hours of the day, disassembling and analysing an off-patent device. Using computer simulations, we improved the device further to create a state-of-the-art version suited to mass production,” the mechanical engineering expert added. 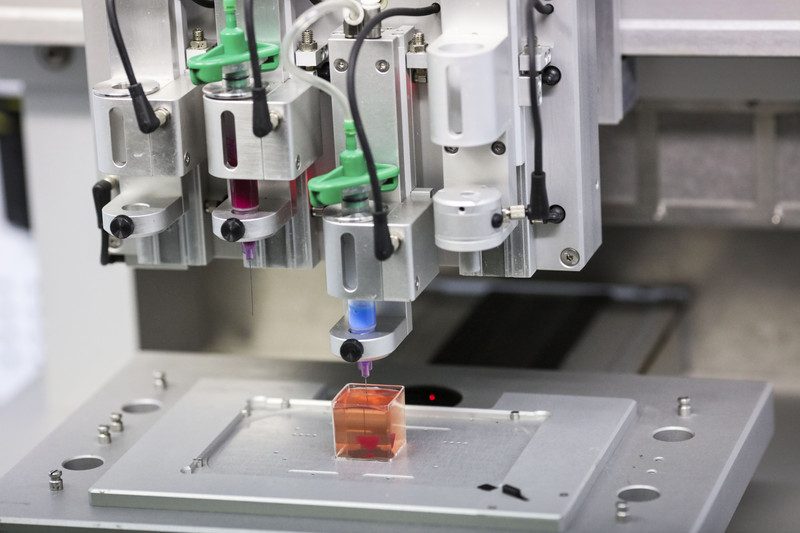 The EU’s additive manufacturing sector is rallying the potential benefits of 3D printing technologies for aiding in the shortage of vital health equipment needed for treating coronavirus patients across Europe.

Other F1 teams – including McLaren, Renault and Williams – are also involved with Project Pitlane, with activities ranging from reverse engineering other devices and assisting in the scale-up of existing equipment.

The UK government asked a host of engineering firms to realign their production capacity to build ventilators before hospital admissions are predicted to surge across the country, although critics questioned how companies like Rolls Royce could pull off the feat.

In the United States, electric car specialist Tesla has reportedly offered regulator-approved ventilators free of charge to hospitals that need them. However, Elon Musk’s firm did not elaborate how many of the devices it has in stock.

Ford said earlier in the week that it would collaborate with General Electric to build up to 50,000 ventilators over the next 100 days at its Michigan plant and that it would ramp up capacity afterwards to 30,000 a month.