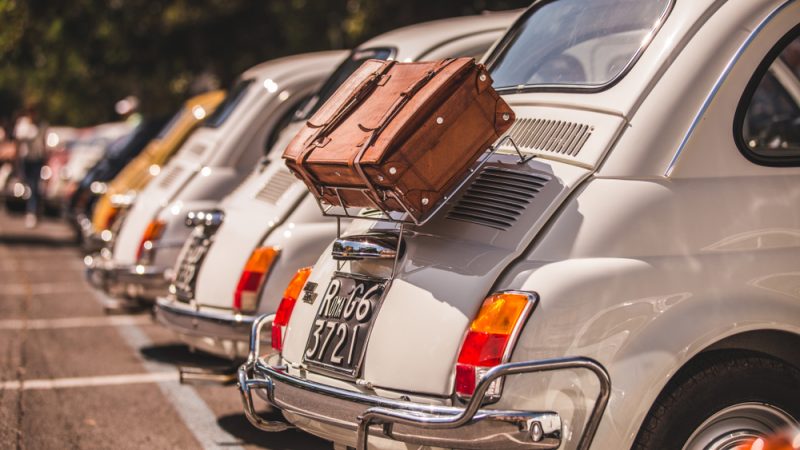 Fiat - best-known for the 500 - and Chrysler will merge with Peugeot. [Photo: Tiago Pestana / Shutterstock]

Fiat-Chrysler has been on the hunt for a merger partner for a number of years and last year looked set to join forces with Renault. However, that planned tie-up was nixed after it became clear that the French government’s influence was too powerful to mitigate.

Instead, the firm turned to Renault-rival Peugeot, whose expertise in building small compact cars and electric-vehicles made it an attractive second choice. Fiat-Chrysler’s US market access is a major perk for the French company.

The new company, the world’s fourth-largest carmaker, will be grouped under the name ‘Stellantis’, whose Latin root – stello – means ‘to brighten with stars’.

Today, the merger was given the all-clear by the European Commission’s competition regulator, which has been assessing the tie-up since May 2020, when the firms notified Brussels about their plans.

But the Commission has tagged a number of caveats onto the merger, as the EU executive is concerned that ‘Stellantis’ could distort competition in the light-commercial vehicles market.

“Access to a competitive market for small commercial vans is important for many self-employed and small and medium companies throughout Europe,” competition chief Margrethe Vestager said in a statement.

Her services had warned that the new firm could gain an unfair advantage in Belgium, the Czech Republic, France, Greece, Italy, Lithuania, Poland, Portugal and Slovakia because both companies already have a high market share in those countries.

“We can approve the merger of Fiat Chrysler and Peugeot SA because their commitments will facilitate entry and expansion in the market for small commercial vans,” Vestager explained, adding that the passenger car market will “remain vibrant after the merger”.

To win the Commission’s blessing, Peugeot agreed to extend an existing cooperation deal with Toyota that should keep the van market open, while repair and maintenance services need to be accessible to competitors after the merger goes through.

The EU executive insists that those fixes will enable Toyota to compete with Stellantis and help other companies fight for van sales. Fiat-Chrysler and Peugeot “warmly welcomed” the decision in a joint statement and shareholders will vote on the merger in January.

Large-scale team-ups have come thick and fast in 2020, following the controversial nixing of the Alstom-Siemens merger in 2019. Alstom partnered up with Canada’s Bombardier, while a decision on a merger between two of Europe’s largest shipbuilders is due soon. 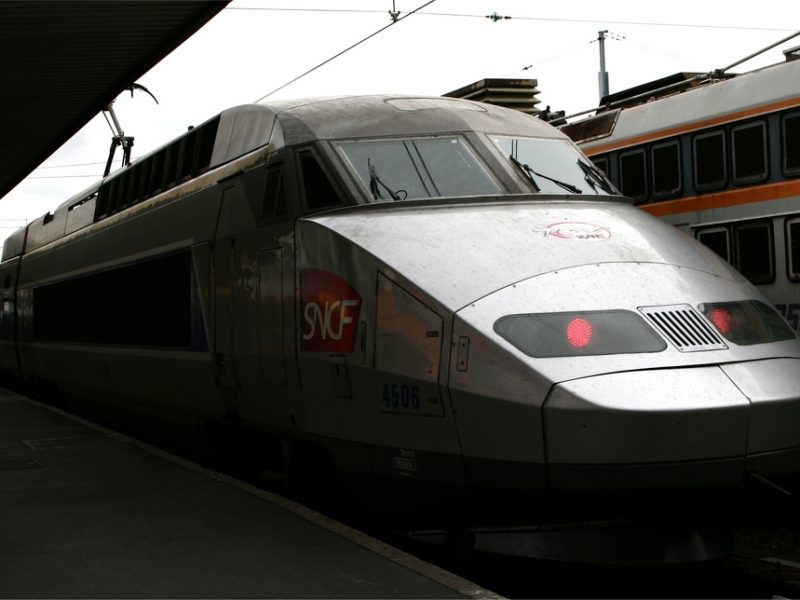