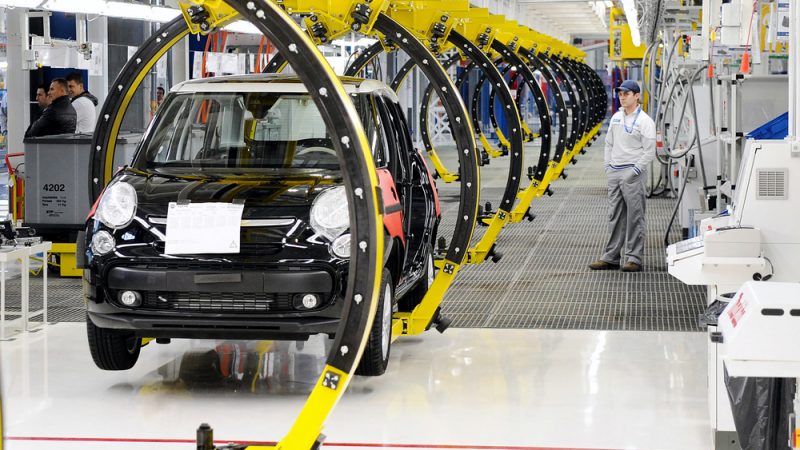 FCA and PSA, which are seeking to create the world’s fourth-biggest carmaker, were told last week that their combined high market share in small vans was a worry for competition enforcers, other people familiar with the matter had told Reuters.

According to analysts at Bloomberg, their combined market share could reach as high as 65% after the merger. Other data showed that their passenger car output compared to the likes of VW, Renault and Nissan would still satisfy competition standards.

The companies had until Wednesday to put in concessions but did not do so, the sources said. That will automatically trigger a four-month-long investigation by the European Commission when it completes its preliminary review on 17 June.

The EU competition enforcer, Fiat-Chrysler and PSA declined to comment. 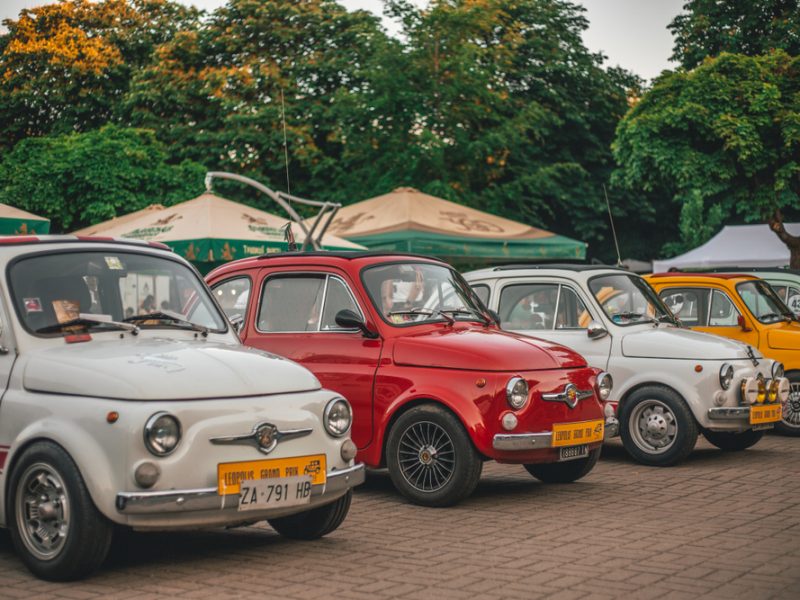 “It is a huge and complicated deal, we know how things work and so we knew that a full probe was an option. Which by the way would not cause any delay to the time frame we face for the merger,” one of the sources said.

Another source said if EU regulators have any concerns, they should list them. The companies expect to finalise the deal in the first quarter of 2021.

The Commission’s regulator has not shied away from wielding its antitrust powers to demand changes or even outright nix large-scale mergers, such as the proposed tie-up between trainmakers Alstom and Siemens.

FCA may soon be in the sights of the EU executive’s competition officials for a different reason, after requesting a €6.3bn bailout from the Italian government, which is still in the works.

The Italo-American firm prompted criticism with its request, as the group has its corporate headquarters not in Italy but in the Netherlands.