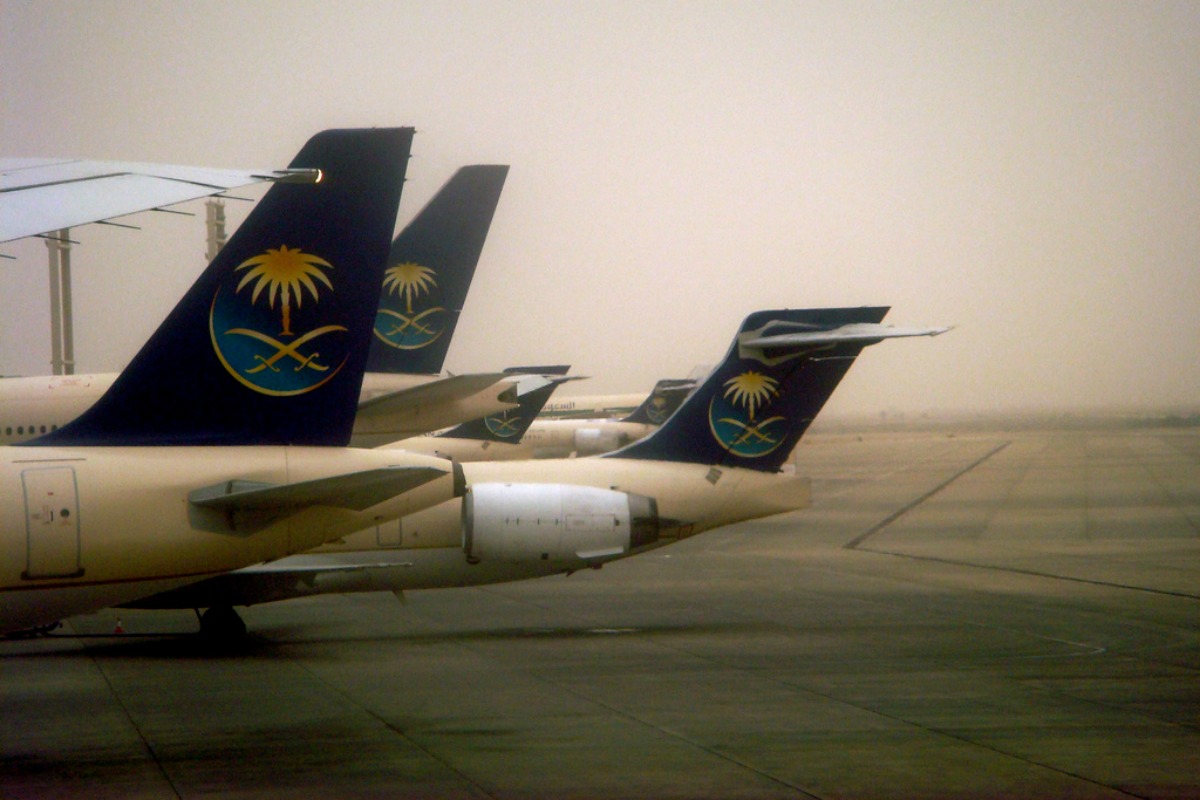 Saudia Airlines has been fined some €1.4 million by a regional Belgian government for breaching EU carbon emissions rules, making it the first big non-EU carrier to be fined for breaking the EU aviation law.

The European Union requirement that all aircraft using its airports pay for carbon emissions caused international outcry when it was introduced at the start of 2012.

Among the staunchest opponents was Saudi Arabia, which told its state-run airline not to comply. India and Russia were also outspoken critics.

Faced with threats of a trade war, the EU changed its legislation to apply only to flights within the bloc, rather than the entire length of flights in and out of EU airports. That still included EU flights carried out by non-EU operators.

While European airlines have largely complied, some non-EU airlines have not and environment campaigners say EU governments have been slow to collect fines.

Belgium, however, has exacted a fine on the Saudi airline which ranks as the biggest yet, officials said.

In a written parliamentary answer seen by Reuters, the Flemish Environment Minister said that two operators were fined €100 for every EU Emissions Trading System they failed to submit, the other being smaller US operator Green Diesel which incurred a fine of €6,600. However, the company ceased operations from 2013 and the fine cannot be collected.

The fine on Saudia applies to all its intra-EU flights, since airline operators report to one authority only.

Officials in the aviation industry in Saudi Arabia declined to comment. The European Commission was not available for comment.

The German Emissions Trading Authority (DEHSt) earlier this year published a list of 44 non-compliant operators it fined for not surrendering carbon allowances in 2012, including Air Berlin and Air Arabia Egypt.

However the EU Commission said on Monday compliance was high, with operators accounting for 99% of aviation emissions complying with the rules.

At talks in Paris later this year to try to agree a new UN deal on tackling climate change, Saudi Arabia, one of the world’s biggest oil producers, is expected to resist calls to limit use of fossil fuels.

In an effort to tackle aviation's fast-growing contribution to climate change, the European Commission issued a legislative proposal in December 2006 to bring it into the EU's Emissions Trading System (ETS).

This involved imposing a cap on carbon dioxide emissions for all planes arriving or departing from EU airports, while allowing airlines to buy and sell "pollution credits" on the bloc's carbon market, and so reward low carbon-emitting aviation.

The legislation took effect on 1 January 2012.

But non-EU governments and airlines have threatened legal action or trade retaliation unless they are granted exemptions.

China's official aviation body, the China Air Transport Association (CATA), says that the ETS would cost its airlines $123 million in the scheme's first year, and more than triple that by 2020. The country also claims special dispensation as a developing country.

The EU bowed to international pressure and, in 2014, reached a deal to exempt long-haul flights from paying for carbon emissions until 2016. The deal does not however apply to internal EU flights.

Meanwhile, negotiations to agree on a global deal to reduce flight emissions have so far failed been inconclusive.