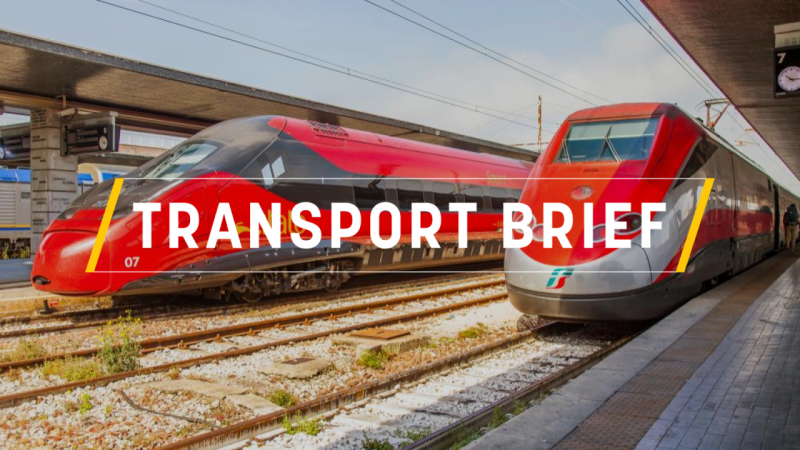 In this week’s edition: the Dutch press on with aviation taxes, Europe’s space efforts take a hit and the UK puts the internal combustion engine in the crosshairs. First up, a bumper instalment of the vlog!

Be sure to check out our latest Special Report. This one looked into sustainable aviation fuels and what next steps the industry will need to take in order to tap into their CO2-busting potential.

The Dutch government decided that its upcoming aviation tax should not apply to cargo flights after all and added an extra 45 cents to the planned passenger ticket levy to plug the financial gap.

KLM CEO Pieter Elbers revealed that his airline is planning to operate an all-Boeing long-haul fleet and a decision on whether to ‘Buy American’ for medium-haul is still in the offing. The news is a blow to Europe’s Airbus.

Lufthansa has started offering free coronavirus tests on certain Hamburg-Frankfurt routes as part of a pilot programme aimed at restoring passenger trust. The tests are on a voluntary basis only for now.

Several associations, including airlines, airports, consumer groups and trade unions, endorsed a report on the state of aviation. Read the full text here.

Germany’s auto lobby tweeted a dig at Berlin’s new airport for failing to install many electric car chargers in its parking facilities. Unfortunately for VDA, they tagged a parody account of the long-delayed airport.

And Taiwan’s Tigerair has installed seat blockers on its aircraft as part of its coronavirus response. They are in for the long-haul too: after the pandemic passes, the seat blockers will remain in place for business class passengers.

2021 will be the ‘European Year of Rail’ after EU heads agreed on the details that will underpin 12 months of events and initiatives aimed at boosting passenger numbers and improving freight links.

Two of the most tangible actions at this point will be feasibility studies carried out by the Commission into a rail-cargo label and a connectivity index, similar to the one currently used in aviation. More details here.

SpaceX blasted another crewed mission to the Space Station, as part of its ongoing deal to provide access to orbit for NASA. President-elect Joe Biden was among those to hail the success.

Europe’s space efforts had less to write home about: a rocket launch carrying two satellites – one of which would have been Spain’s first orbiter – failed a few minutes after take-off. Operator Arianespace will reveal later today what caused the abort.

European Council reps adopted conclusions on the space economy. The principles include autonomous access to space, a global level playing-field and space traffic management, which is likely to become an ever more important issue in the coming years.

The UK is pushing ahead with a plan to scrap all new sales of diesel and petrol cars by 2030, five years earlier than the current target. If implemented, it would make the UK one of the most ambitious countries in the world on transport decarbonisation.

Embarrassing news in Germany, where a new study revealed that the average emissions of cars owned by politicians increased last year. MEP Markus Feber made a fool of himself by complaining that he has to take public transport now per diems are suspended because of the crisis.

US car giant Ford revealed its e-Transit, an all-electric series of vans that could prove to be a game-changer in the sector. The Transit has been the vehicle of choice for tradespeople over the years and Ford has decades of data to draw on to get this right. One to watch.

In Brussels, residents are going to war over a decision to allow cars back into a popular city park. The commune’s mayor took the banning order to court and won, sparking outcry. A car park is also being built in a local forest.

In entirely expected news, the first cruise ship to set sail in the Caribbean since the COVID crisis began – you guessed it – sparked a COVID outbreak on board. Singaporeans are going on ‘cruises to nowhere’ to slake their travel desires.

The International Maritime Organisation is not doing enough to clean up shipping’s carbon footprint, insist these three MEPs. The UN agency has attempted to help crew stuck at sea due to the crisis though, listing all the ports where changes are possible.

And photos have emerged of a boar crossing the river between Romania and Bulgaria on what looks like a rudimentary raft. Check it out and decide if it is legit or not. We may be in trouble if the angry swine have learned to pilot their own boats.

Spanish MotoGP rider Joan Mir celebrates after winning this year’s championship in front of a home crowd at Valencia on Sunday. 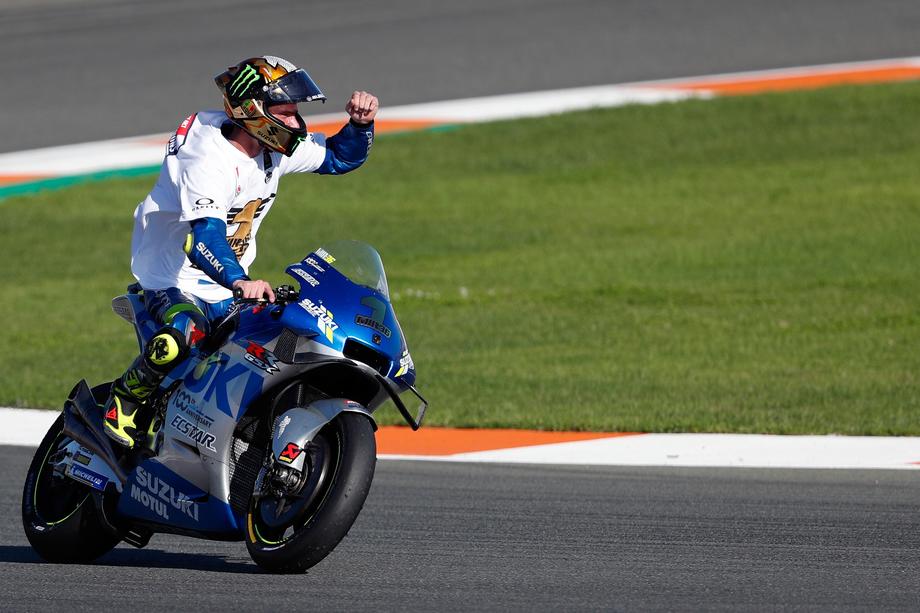 The IMO’s environment committee continues to meet. Emissions targets and measures are the main points of discussion.