Kelly Thomas for EURACTIV.fr in Paris - article translated from French 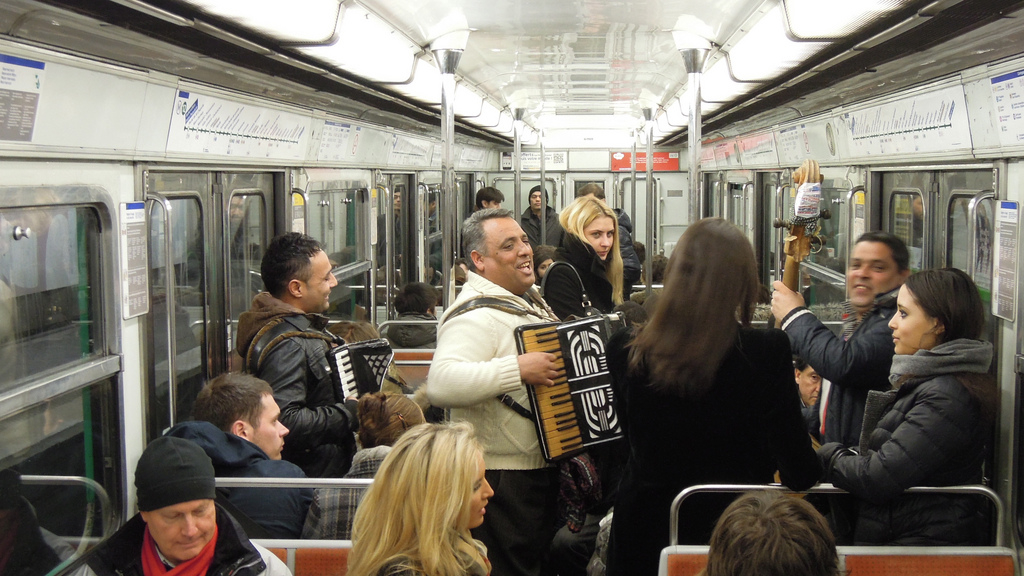 To cut greenhouse gases and improve quality of life, the French Union for Public Transport (UTP) is calling for a new European policy for public transportation. EURACTIV France reports.

The UTP argues that electric buses, tram systems and other forms of public transport are the future for European cities.

“Nowadays, over 60% of the 509 million European citizens live in urban areas. According to the European Commission, the number of kilometres travelled by car in urban areas is set to increase by 40% between 1995 and 2030, which will lead to more traffic and congestion,” explains Anne Boissard, director of development at SNCF, France’s national state-owned railway company.

“A new European policy on transport is even more urgent, seeing as urban sprawl, pollution and congestion in cities continues to increase,”says Jean Marc Janaillac, president of UTP.

In 2011, the European Commission published a White paper on transport, with the goal of developing the range of transport services across Europe, whilst reducing greenhouse gases by 2050.

In order to achieve these targets, the EU executive encourages the reduction of traditional fuel vehicles (petrol and diesel) in urban areas, and is pushing for the establishment of innovative transport networks. The UTP is taking part in such projects, notably the ZeEUS (Zero Emission Urban Bus System): a project to develop 12m long electric buses.

In order to meet the greenhouse gas reduction targets set by the Commission, UTP intends to put the ‘polluter pays’ principle into practice. According to UTP, the costs related to pollution and congestion should be borne by the modes of transport that pollute most.

According to the UTP, “In France, 2% of traffic in city centres during rush hour causes 20% of extra congestion. More broadly, cars are responsible for 40% of CO2 emissions released by road traffic, and up to 70% of other pollutants, therefore generating extremely high external costs.”

The UTP is calling for a mobilisation of new resources in order to reach the targets set by the European Commission. It includes making society, as a whole, participate in the financing of public transport: operators, passengers and local communities, but also the European Union. UTP points out that from 2007 to 2013, only 9% of structural funds were dedicated to urban transport systems.

“It is crucial to rebalance the allocation of funding and cohesion funds towards public transport, in order to avoid it being attributed to the construction of roads which generate more pollution, congestion and accidents” UTP claims.

The reworking of the European Commission’s First Railway Package of 2001 was adopted in 2012. Its goal was to address historical challenges: create a consolidated railway market which, according to the Commission, lacks competitiveness, regulation supervision and adequate public and private investment.

26 February 2012, the European Parliament adopted at first reading a draft legislation aiming to improve railway services. The draft also wants to increase the transparency of contracts and railway operations.