German lawyers are advising diesel drivers to withdraw from the class action awsuit before the first hearing at the start of September and take individual action against the VW Group. [Photo: EPA/JULIAN STRATENSCHULTE]

The first oral hearing before the Braunschweig Higher Regional Court in the class action lawsuit against Volkswagen is scheduled to take place on 30 September. However, lawyers are now advising plaintiffs to withdraw from the ongoing lawsuit.

More than 400,000 owners of exhaust-gas manipulated Volkswagens, Audis, Seats and Skodas, all of which belong to the Volkswagen Group, have joined the first nationwide class action lawsuit.

This was made possible because of the introduction in November 2018 of the so-called “Musterfestellungsklage”, which translates into Model Declaratory Proceedings.

This new procedure enables collective actions against car manufacturers, where previously compensation had to be sought on an individual basis. It allows people to be heard in court, who might otherwise have been afraid to do so due to financial concerns.

The complaint was organised by Germany’s largest automobile club, ADAC, and the Federation of German Consumer Organisations. 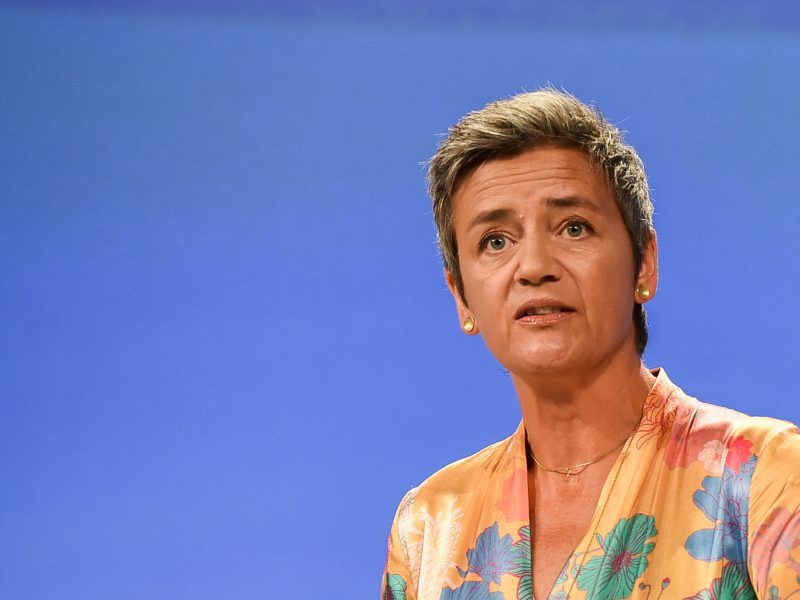 The Braunschweig court will soon determine whether the VW Group owes consumers damages in principle. However, this is of little use to the individual plaintiff, warned law firm Dr Hoffman and Partner’s branch in Nuremberg.

Even if the lawsuit were to be successful in court, diesel owners would then have to take their individual damage claims to court by themselves.

Therefore, the plaintiff will “at best, only see their preliminary questions on consumer-related matters clarified. They will not receive any money for a long time,” the lawyers warned.

In the event of a legal defeat, claims for damages could then no longer be asserted before another, possibly more “consumer-friendly” court.

The lawyers are therefore advising diesel drivers to withdraw from the lawsuit before the first hearing at the start of September and take individual action against the VW Group instead.

So far, around 26,600 have taken this course of action and around 7,400 judgments have since been handed down by the courts.

The aim of the lawsuit is to ensure that VW customers are reimbursed the full purchase price of their car, in the best case scenario.

Yet, the car manufacturer rejects that outcome, arguing that customers in Germany have no such claim as a result of the manipulation because the cars remained perfectly functional.

In addition, the class action suit is expected to last at least four years, by which time most diesel vehicles will be “long past their prime.” 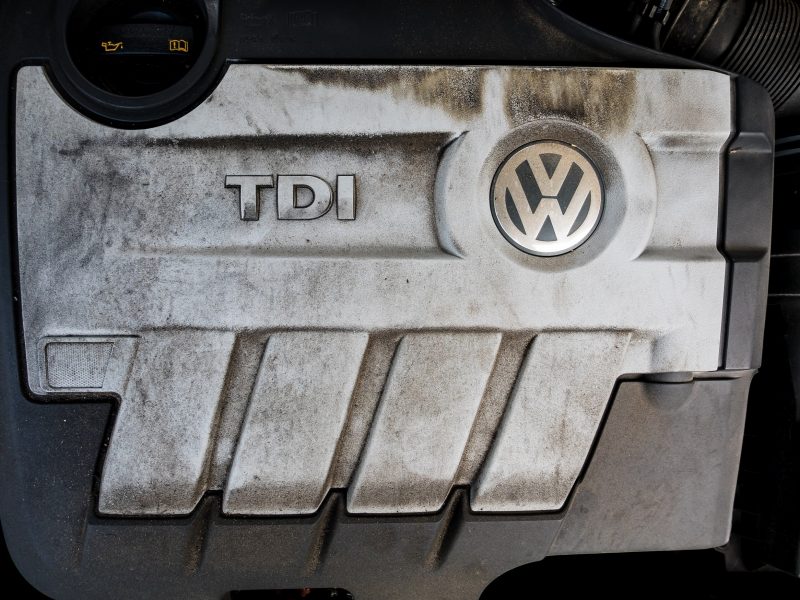