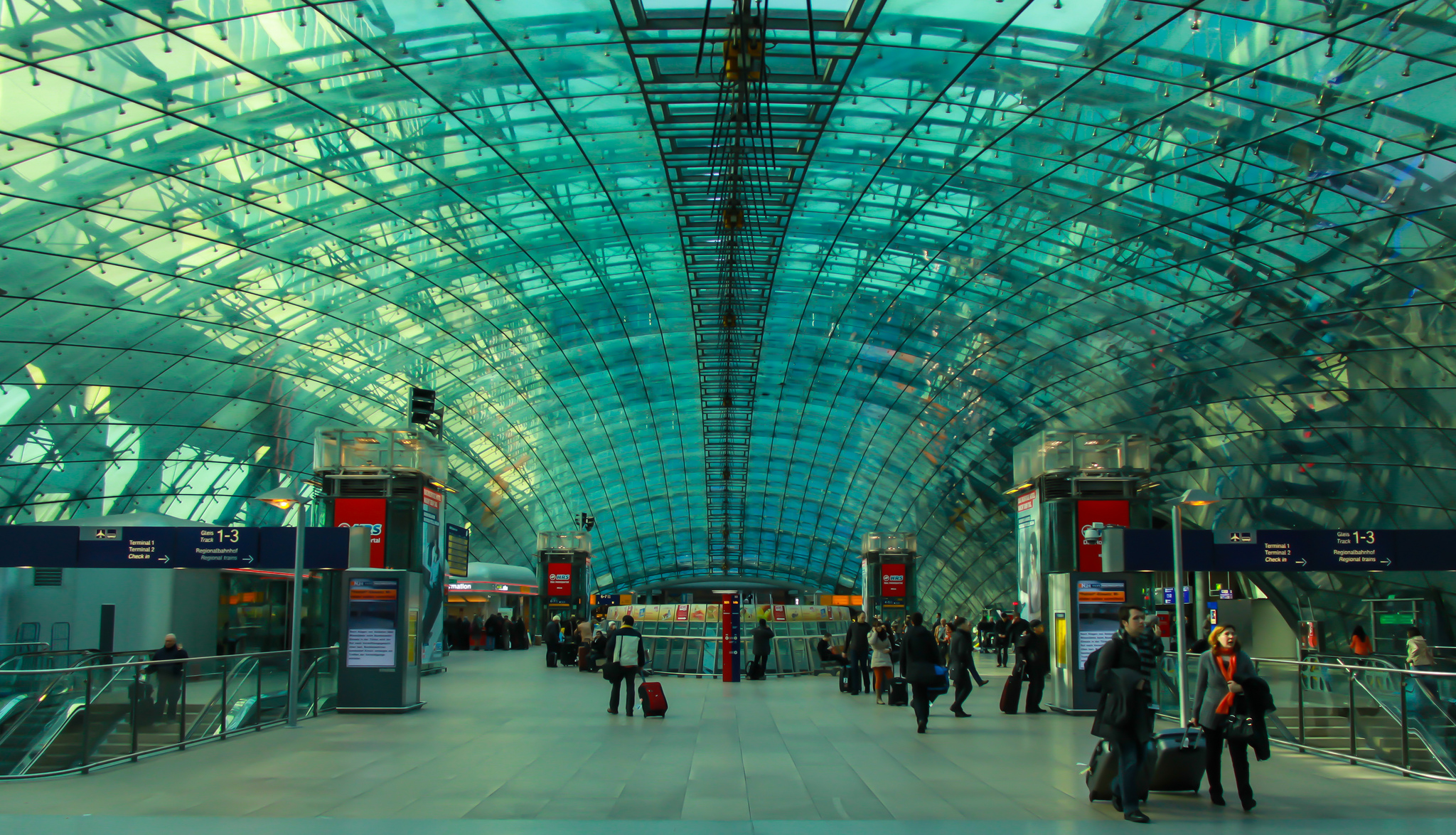 The Commission took Germany to court in May 2015, as the country repeatedly ignored the recommendations to increase the minimum frequency and scope of the supervision of the security controls. [Christian Bortes/Flickr]

EXCLUSIVE/ The recent terrorist attacks in Paris and Brussels have finally convinced Germany to correct deficiencies in security checks at airports after years neglecting the EU recommendations in this field.

The European Commission took Germany to court in May 2015, as the country repeatedly ignored the EU authorities’ instructions to increase the minimum frequency and scope of supervision of security measures in place at German airports.

But the recent attacks and the court case eased Germany’s reluctance. The country is about to finalise rectification of the flaws identified by the Commission experts over the past few years, euractiv.com has learned.

A Commission official reacted on Friday (15 April) by saying that “the attacks that occurred in Brussels on 22 March have brought back the importance of a uniform application of the highest level of aviation security across the EU”.

Airport security has been under the spotlight after two suicide bombers detonated suitcase bombs in the departure hall of Brussels airport in 22 March, killing 17 people including the terrorists. A second attack in a metro station killed 14 people, including one attacker.

The poor implementation of the EU rules on aviation security (regulation 300/2008) had political consequences in Belgium. The Belgian Minister of Transport, Jacqueline Galant, resigned on 15 April after she declared that she was not aware of a critical report sent by the Commission in April 2015 warning about “serious deficiencies” in national airports.

The restricted report, leaked to the Belgian channel RTBF, concluded that security measures were not properly monitored. 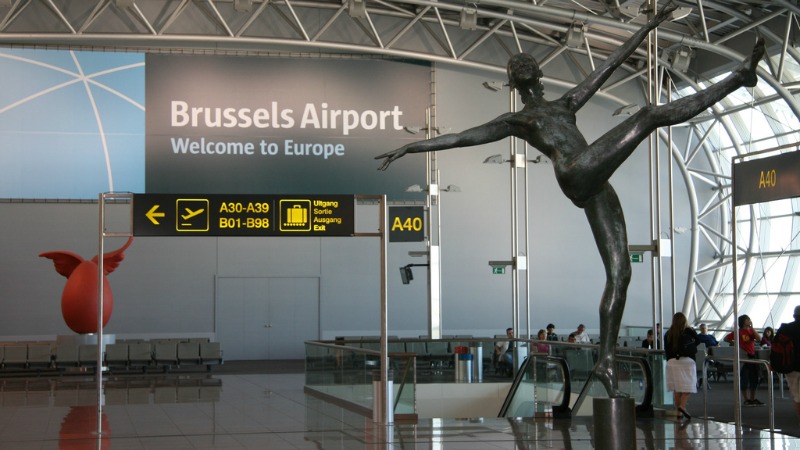 Belgium’s transport minister resigned today (15 April) after being accused of ignoring damning EU reports on the poor state of security at the country’s airports that was laid bare by last month’s suicide attacks.

In July 2015, three months after this confidential report was sent to the Belgian authorities, the Commission published the results of 25 inspections made in 2014 across Europe.

Based on these results, the Commission decided to launch an infringement procedure against Germany given the “prolonged non-rectification or recurrence of deficiencies” in the airport security.

The 23 inspections made at German airports since 2004, two in 2014, showed that the authorities did not comply with the minimum frequency and the scope of controls required under EU legislation.

As the Commission warned, these controls are necessary to quickly detect and correct potential failures in the implementation of security measures, and to make sure that airports, airlines and other entities are in line with common EU standards.

Given that Germany did not follow the Commission’s recommendations to address the shortcomings, the college of commissioners stepped up the infringement procedure in November 2014 by sending a reasoned opinion to the German authorities.

The country was given two months to improve the supervision of security checks at its national airports before being taken to the EU Court of Justice.

Brussels finally decided to refer Germany to court in May 2015.

A spokeswoman at the Interior Ministry in Berlin said after the announcement that the accusations were related to security measures at German airports in 2012.

“We have already changed procedures and we thought the issue was solved,” the spokeswoman said, Reuters reported then.

A spokesperson at the German Ministry of Transport did not comment on this case and the rectifications expected on Friday afternoon (15 April) given the time constrains.

Airport security has not been the only source of contention between the Commission and Germany in air transport, as the two sides have clashed over the procedures for pilot licensing.

In parallel, the executive decided to close 35 dossiers on specific airports and member states’ national authorities in light of the corrective measures taken.

The 2014 report found that 81% of core measures were in compliance with the EU regulation on airport security.

Security-related issues were briefly discussed during the informal meeting of the ministers of Transport on 15 April.

A spokesperson of the rotating Dutch presidency of the EU commented that the Commission expressed its willingness to discuss the ministers’ ideas to improve security measures. The Dutch Presidency is considering to put forward a discussion paper for the next Transport Council in June.

Transport spokesman at the European Commission, Jakub Adamowicz, said: "The Commission does not comment on the individual findings of its aviation security inspection activities. The reports are classified and cannot be disclosed for security reasons. The Commission's inspections focus on the restricted parts of the airport (airside) and aim at ensuring that no prohibited items (weapons, explosives) can be brought into an aircraft."

These principles are oversight at two levels:

Primary oversight is the responsibility of member states. The national governments have to appoint an appropriate authority responsible for monitoring the correct implementation of aviation security requirements.

The inspections are carried out by nine full-time inspectors, while 100 remain ready for occasional deployment.

There are on average 35 inspections per year of both the member state’s responsible authorities and the airports.

If an inspection discloses shortcomings, the member states are required to correct the shortcomings swiftly, and to apply compensatory measures in the meantime if needed.

Twenty-five initial inspections of airports were conducted during 2014, a similar number to those carried out in 2013.

Most of the deficiencies found are related to human factor issues. These mainly occur in the areas of screening and aircraft security as well as in the implementation of certain cargo security requirements.