According to today's court ruling, VW must pay damages to affected customers. The judges accused the company of "immoral actions." [EPA-EFE | Filip Singer]

Four and a half years after Dieselgate first erupted, the German Constitutional Court (BGH) issued its landmark decision, confirming a previous ruling by the Higher Regional Court (OLG) of Koblenz, which had awarded damages to vehicle owner Herbert Gilbert.

VW’s behaviour “qualified as immoral” given that “someone had been deliberately harmed”, presiding judge Stephan Seiters said earlier today.

The so-called ‘defeat devices’ – software that senses when a car is being tested for emissions and reduces them accordingly – were installed in various vehicle models on the basis of an “entrepreneurial, strategic decision”, the presiding judge added.

VW’s goal had been to “increase its own profit” and the signing of a sales contract had thus caused damage to the customer.

The court also strengthened the lower court’s opinion that the VW board of directors had knowledge of the illegal software. Plaintiffs can now in principle demand a refund of the purchase price. However, they have to make the vehicle available to VW and accept deductions based on usage. 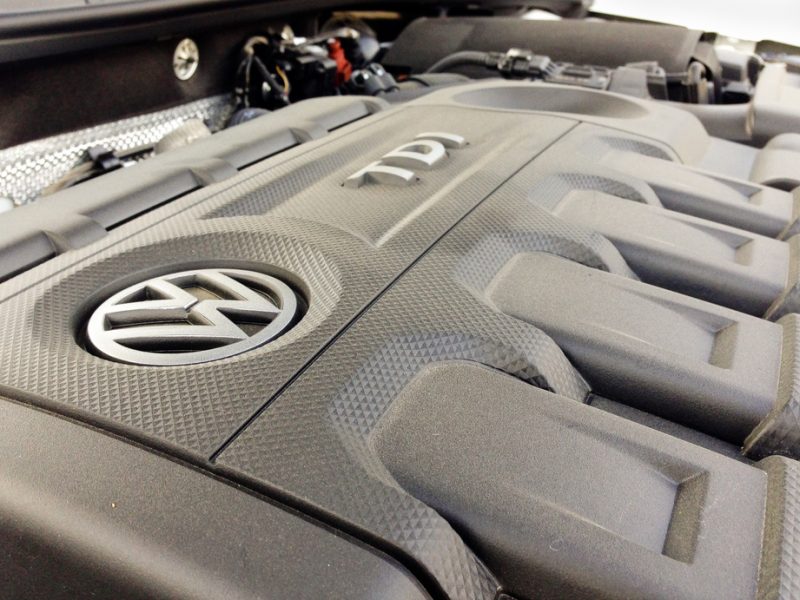 “The diesel scandal is only just beginning”

With today’s ruling, the BGH has for the first time clarified the legal situation of car owners and set a precedent for lower courts, which are dealing with some 60,000 pending cases.

According to the carmaker, the ruling represents a “final point in the legal dispute.” A wave of lawsuits as a result of the verdict is not to be expected. “There is no reason to do so due to the high acceptance rate for settlements in the sample determination proceedings and the statute of limitations for claims,” a spokesperson said.

Lawyer Claus Goldenstein, whose law firm is responsible for the case, does not share this assessment. Instead, the “diesel scandal is only now really getting underway.” Today’s judgement has shown “that even a large corporation is not above the law,” he said. “Today, we made history.”

Volkswagen has already announced that it now intends to settle pending proceedings as quickly as possible in “agreement with the plaintiffs”.

To this end, the company wants to “approach the plaintiffs with appropriate proposals in the form of one-off payments,” according to a company spokesperson. The size of these payments will depend on the individual case. 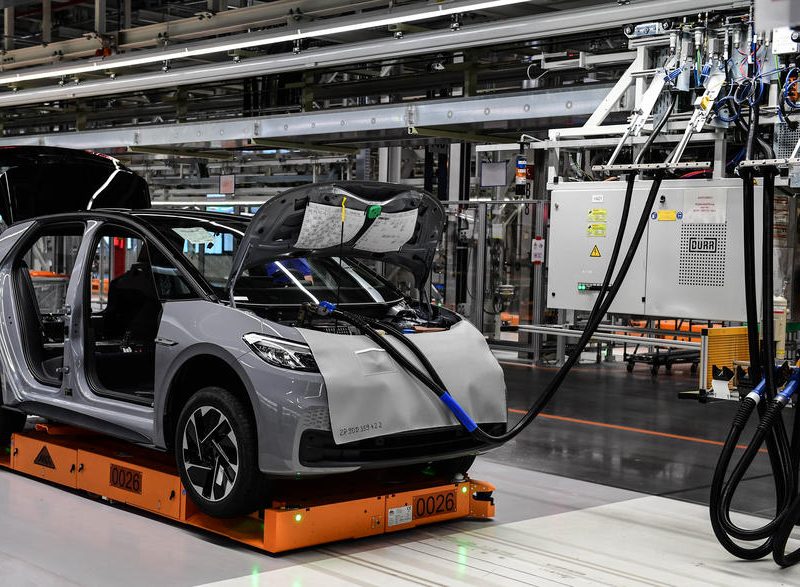 Germany’s auto industry association VDA on Thursday (16 April)  joined a chorus of demands from auto industry executives and politicians calling for more incentives to revive demand for low emission vehicles in the wake of the coronavirus pandemic.

ECJ ruling expected in the summer

The European Court of Justice (ECJ) will also deliver a landmark ruling in the emissions scandal this summer.

At the end of April, Attorney General Eleanor Sharpston already said in an opinion that all vehicle functions are considered illegal software if they lead to higher exhaust emissions in real operation than in tests. In most cases, ECJ rulings follow opinions.

“A crucial effect of today’s ruling will therefore be particularly significant in combination with the ruling of the European Court of Justice,” Claus Goldenstein told EURACTIV Germany.

After all, if the judges of the ECJ follow the legal opinion of the Attorney General, millions of vehicles could be recalled in Germany alone.

“The scale of the scandal would thus go far beyond VW,” said Goldenstein. “If the defeat devices are classified as inadmissible, all vehicles are threatened with decommissioning,” says the lawyer. “Then the statute of limitations begins all over again for all factories.”