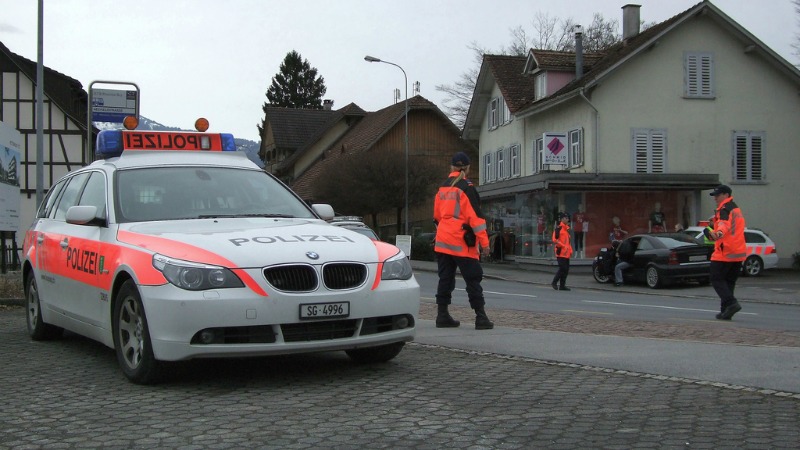 About half of the driving offences committed by Europeans in other EU countries went unpunished last year, according to internal documents.

A European Commission paper seen by AFP admitted that new EU legislation adopted last year, aimed at bringing an end to the impunity enjoyed by Europeans caught driving badly in neighbouring countries within the bloc, had “not been used to its full potential”.

“In 2015, approximately 50% of detected road traffic offences which were committed by non-residents were not investigated,” the paper said.

The new legislation, in place since May 2015, set up a system whereby member states could share drivers’ registration data with other EU countries, allowing them to identify and fine the perpetrators of offences like drink-driving, speeding and failing to wear a seatbelt.

While half of the fines were paid voluntarily last year, the Commission identified several reasons for the failure to recuperate the rest of the money, including “lack of mutual assistance and cooperation” between countries in investigating the offences.

The new EU directive covers a range of offences including driving under the influence of drink or drugs, jumping red lights and using a mobile phone behind the wheel, but does not cover parking offences.

Britain, Ireland and Denmark are exempt from the legislation and are officially due to put it in place before May 2017.

Road users who infringe a range of motoring offences in another EU state often avoid financial retribution because the national enforcement agencies cannot identify them.

Non-resident drivers account for 5% of the road traffic in the EU, but around 15% of speeding offences according to the European Commission. For example, in France speeding offences committed by non-residents motorists reach 25% of the total number of offences, and reach 40–50% during very busy periods of the year.

The directive sets up a system for cross-border exchange of information within the union. It will also help member states hold all EU drivers accountable and improve road safety by reducing the number of casualties. 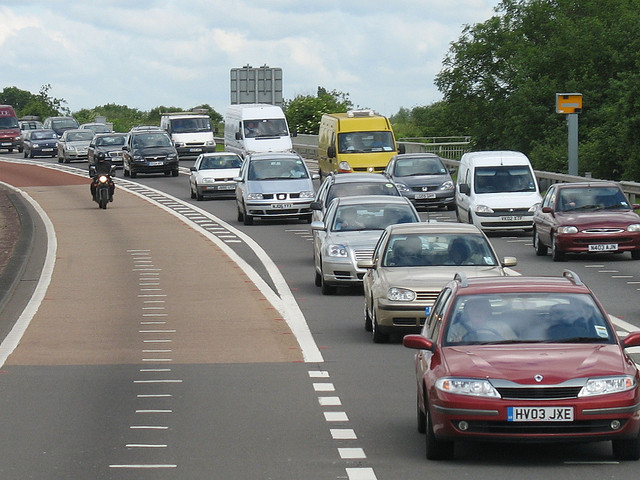 Member states will be able to identify and fine foreign drivers committing traffic offences after the European Parliament approved today (11 February) a law allowing them to share information on car registries.