Both the Jeep Grand Cherokee and Vitara had used "prohibited emissions strategies" that led them to emit higher levels of harmful nitrogen oxide (NOx) on the road than under testing conditions, according to the Dutch RDW authority. [Michael / Flickr]

Fiat Chrysler’s Jeep Grand Cherokee and Suzuki’s Vitara diesel models both break emissions rules and must be fixed or face a ban on sales across Europe, the Dutch road authority ruled on Thursday (23 January).

The RDW authority, acting as the reference regulator for across the European Union, said Jeep had developed a software fix and that the authority had ordered the company to recall the model across Europe to roll it out.

It added Suzuki had yet to find a credible solution for the Vitara.

Regulators across the world have been testing diesel models since Volkswagen admitted in 2015 that it used illegal software to cheat US emissions tests.

The RDW said it had found both the Jeep Grand Cherokee and Vitara had used “prohibited emissions strategies” that led them to emit higher levels of harmful nitrogen oxide (NOx) on the road than under testing conditions.

Dutch State Secretary for Infrastructure, Stientje van Veldhoven, said in a letter to parliament she would inform prosecutors of the RDW’s findings.

Fiat Chrysler and Suzuki could not immediately be reached for comment. 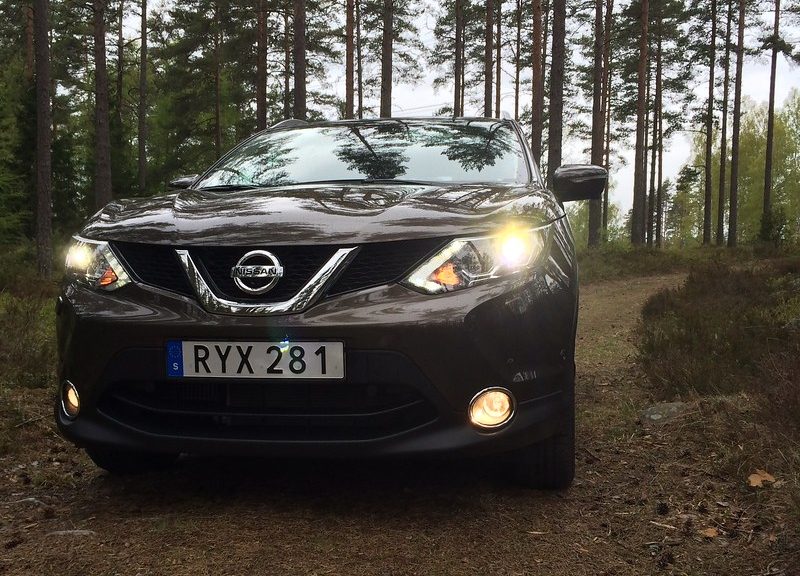 Researchers at the DUH group “discovered, what is in our view, a clearly illegal defeat device when measuring exhaust from a Volvo XC60… in real on-road driving,” they said in a statement.

So-called defeat devices manage car engines to allow higher emissions out on the road than under test conditions.

This marks the first time Volvo has faced accusations of “dieselgate” cheating.

But the Swedish carmaker, owned by China’s Geely, was quick to reject allegations of software trickery.

Higher emissions in cold temperatures “do not mean an illegal defeat device” is built into a car, a Volvo spokesman told AFP.

Rather, “every internal combustion engine” has a so-called “protection function” that reduces exhaust treatment in cold weather to prevent damage to the motor from condensation and ice formation, he added.

“All vehicles” were “licensed according to legal stipulations by the authorities,” the spokesman said. 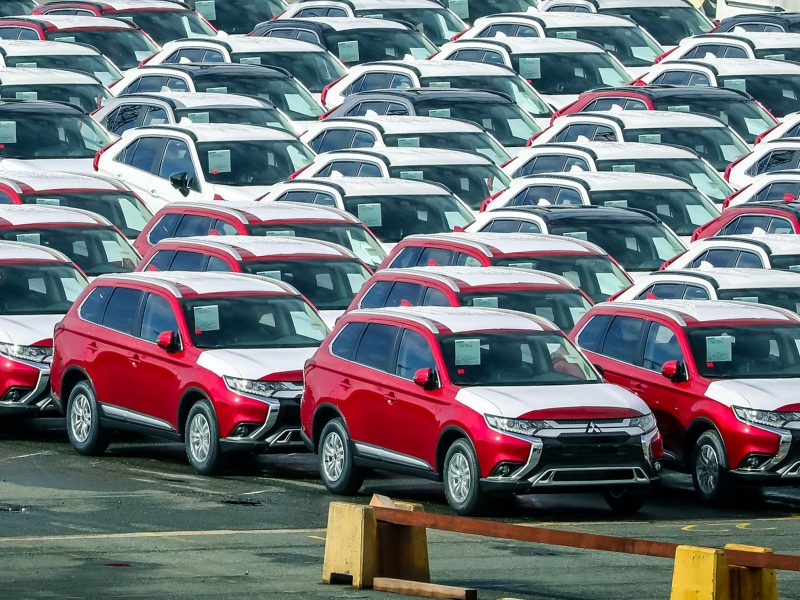