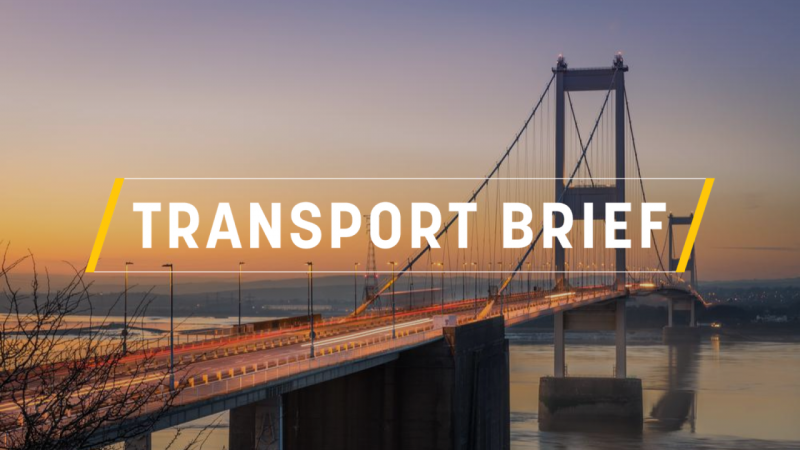 This week’s Brief includes a return to business for some carmakers, a change of course in the aerospace industry and activity in the heavens above us. First check out this week’s Transport Vlog, which returns with a bang after my week off.

Governments have started to reveal exit strategies from lockdown measures, including what to do with public transport. The likes of Belgium and Germany will all require passengers to wear masks when boarding metros, trams, buses and trains.

Cities like Brussels and Milan will make pedestrians and cyclists kings of the road, cordoning off large parts of their city centres to help people stick to social distancing norms. Here’s a quick-fire interview with the mayor of Brussels on the issue.

E-bikes and scooters are a less ubiquitous presence on Europe’s streets, as many operators suspend services during the crisis, but New Yorkers will soon have to learn to live alongside the ride-sharers after the vehicles were approved by regulators.

Carmakers started to go back to work. Including Volkswagen at its Wolfsburg HQ plant. New hygiene measures are designed to protect workers as the auto industry tries to make up a tonne of lost ground.

VW boss Herbert Diess told German TV that his firm’s average emissions will be 100g per km this year, only slightly above the 95g target. A slowdown in production should not affect fleet averages but some carmakers have a lot of work left to do.

Diess also suggested that VW will not be pushing for car scrappage schemes to favour electric vehicle sales, suggesting the firm is on the right track without them. EU climate boss Frans Timmermans said last week such schemes could be hugely effective.

And the rebuilding of Genoa’s Morandi Bridge, which collapsed two years ago, is nearing completion. But the EU’s auditors warn that national maintenance budgets are falling and failing to keep step with the bloc’s infrastructure needs. More on that here.

Virus bailouts keep on coming. Air France-KLM will get around €10bn from the Dutch and French governments but there is a lack of detail on the conditions at the moment. Sustainability targets will reportedly be included in the final deal.

Germany gave Condor €550m but the government is divided over how to deal with Lufthansa. Half the ruling coalition wants to have a say over the day-to-day running of the flag-carrier, while the other half wants to be a silent partner.

UK lawmakers have urged their government to follow in the footsteps of Austria and attach green strings to public money, as well as get a commitment from airlines that they will fully respect passenger rights.

Ryanair was on the wrong end of a legal ruling again. The ECJ said that the carrier breached the law by not advertising VAT, check-in charges and which credit cards it accepts on its website, in a case dating back to 2011.

ICAO’s latest projections predict up to 1.2 billion fewer international air travellers by September – compared with business as usual – if the pandemic carries on. That could cost airlines up to $250bn in lost revenue.

How will planes get back in the sky? The Commission is working on a set of common rules for the EU but airlines have already written up their wishlist, which insists that social distancing measures are not viable onboard an aircraft. More on this soon.

The aerospace industry is also feeling the virus pinch. Boeing cancelled its tie-up with Embraer, prompting the Brazilian jet-maker to say it will seek damages. Airbus, meanwhile, cancelled its plans to fly an electric-hybrid aircraft next year.

This week is the 15th anniversary of the first flight of Airbus’ super-jumbo, the A380, which will fall off the production line soon due to lack of interest from airlines. Here’s the footage of the world’s largest commercial aircraft taking to the skies for the very first time.

Check out last week’s special report from across Europe on the state of the continent’s airlines, who is seeking state aid, who might get it, plus more details.

Sweden’s bailout money for airline SAS has already been put to use: it has reopened a domestic service from Sweden to Gothenburg, provoking criticism from the rail industry, which points out that there are regular train services between the two cities.

Austria and Liechtenstein agreed to set up a cross-border S-Bahn service. The route would use existing track but need a new station, which both countries say would boost sustainable transport in the area and help climate targets.

Angela Merkel said in a video statement that Germany’s upcoming EU presidency would focus on a number of issues, including “a common emissions trading system for ships or planes” in a clear nod to plans to include shipping in the ETS.

Stargazers across the world trained their telescopes on the night sky to see Elon Musk’s Starlink satellite constellation make its way across the cosmos. The Tesla founder’s ‘internet for all’ system is due to boot up soon.

Airbus is hard at work putting the final touches to the European Space Agency’s ‘JUICE’ probe, which is due to blast off for the icy moons of Jupiter in 2022. It is set to complete a unique tour of the Jovian system and investigate if there are oceans on its moons.

Norway’s transport minister did not let lockdown measures stop him from carrying out one of the most important parts of the job: a ribbon-cutting ceremony. Here he is officially opening an undersea tunnel (h/t Tom Moylan). 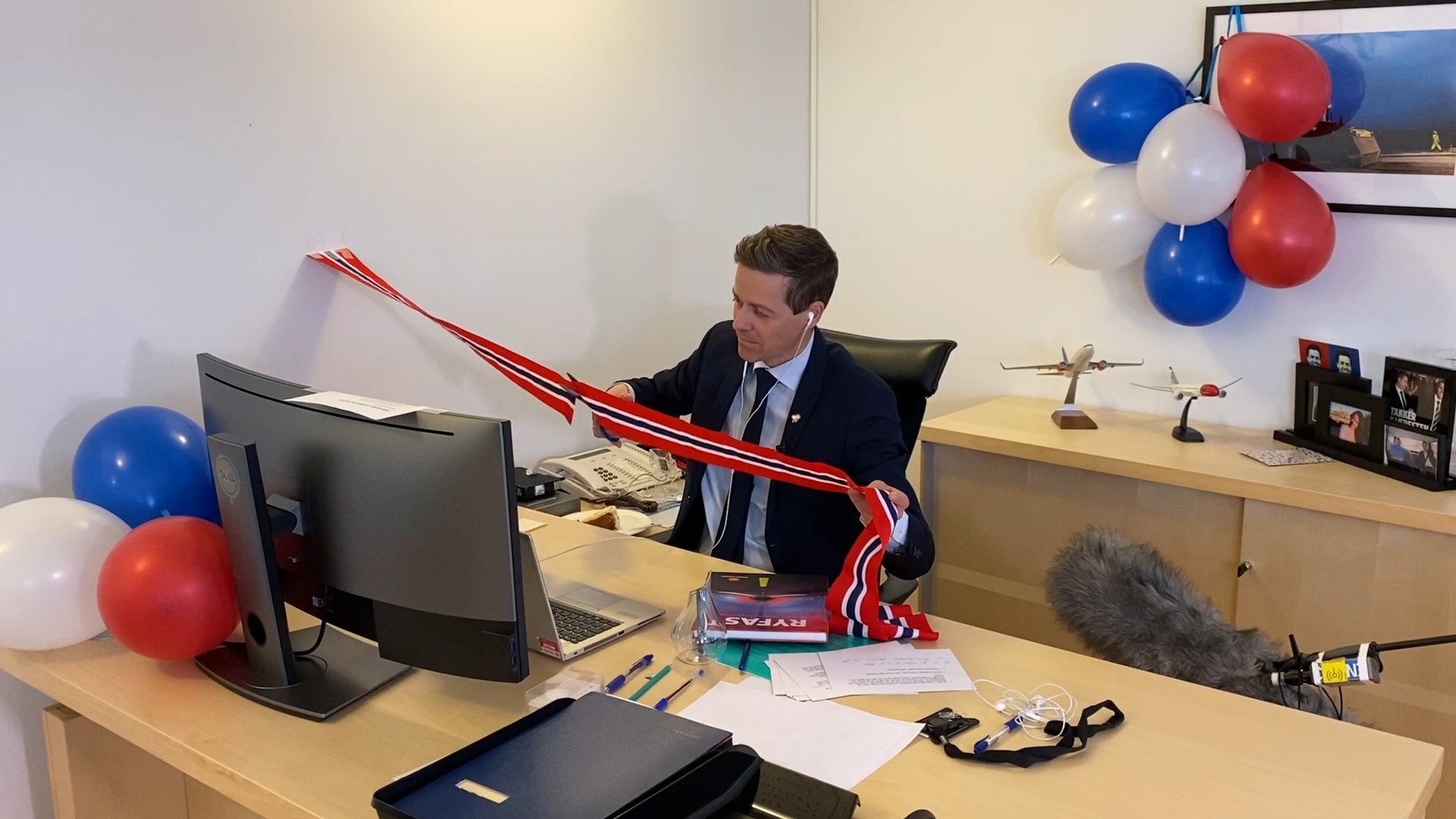 EU transport ministers meet virtually on Wednesday. They will take stock of coronavirus measures and discuss the Commission’s upcoming plan to get planes back in service.

More airline bailouts. Lufthansa’s is supposed to get the green light later this week, while the UK might also set conditions for its carriers.