Leaky airports, Tesla teardown & the Brexit you voted for 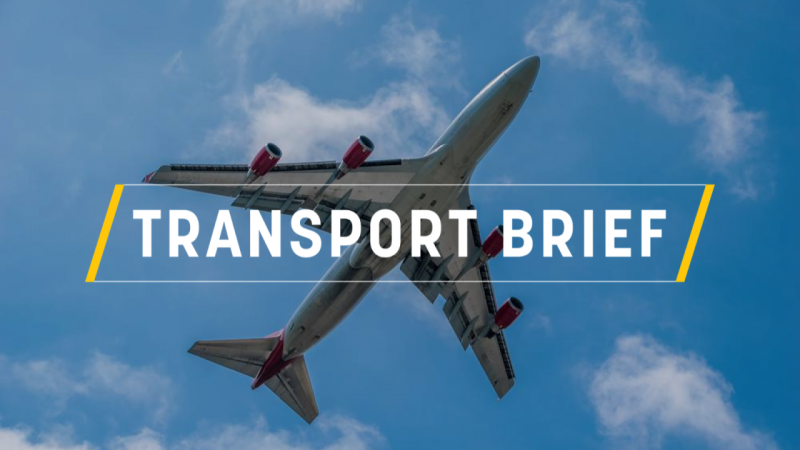 European Council President Charles Michel’s attempt at an EU budget compromise makes cuts to transport policy. Less money is allocated under the CEF and space also takes a hit. Stay tuned to the site for a full breakdown of all areas.

More than 20 of Europe’s airports could be underwater permanently within 80 years if current climate trends continue. So what is the cost of inaction and why is it not included in EU policies? Find out more here.

Aerospace giant Airbus was hit with more US tariffs after Washington decided to put the squeeze on aircraft imports. It also widened its portfolio of sanctions, adding butcher’s knives to the list of affected products. That didn’t stop the planemaker announcing plans to up production though.

This year sees the first Euros football tournament held all across the continent, from Baku to Dublin, but what does that mean for the cup’s carbon footprint? Decide for yourself whether Uefa has scored an own goal.

Drones have had a busy week. Check out this EU programme that wants to use them to clean up marine litter and who could forget this awful EU Council promo? In Japan, quarantined Australians used one to refill their wine supply.

A British tourist became the subject of mass-ridicule when he tweeted that long queues at Schiphol Airport were “not the Brexit I voted for”. The Dutch hub’s social media team (plus thousands of keyboard warriors) were quick to point out that it had nothing to do with Brexit.

Travellers going through Brussels Airport might face long queues too soon after border police decided to shut down its passport e-gates, after a spate of errors that actually drained resources rather than save them.

French trainmaker Alstom intends to buy the rail business of Canadian rival Bombardier. The tie-up would boost the TGV-builder’s competitive edge and add hydrogen tech to its portfolio. But the EU will still have to sign off on the deal.

The UK government finally gave the green light to railway mega-project High Speed 2, which has proved hugely divisive particularly on costs. Transport Secretary Grant Schapps later had to deny that China was in the mix to take over construction of the line.

Austrian railways have already upped the price of tickets on its new Brussels-Vienna sleeper train service. A quick check on the booking website reveals that the new route is proving its popularity and extra services are now confirmed to start as of December.

And here is some disaster recovery in action: this is how Italian engineers cleaned up the aftermath of a high speed train crash near Milan. An inquiry is still ongoing into what happened.

EU climate heads are moving on with plans to start taxing shippers by including the maritime sector in the bloc’s emissions trading scheme. Green MEP Jutta Paulus wants the Commission to get a move on; have a look at this long-read on the issue.

The US has pledged $1 billion to the Three Seas Initiative, to help Central and Eastern European countries plug their infrastructure gaps and increase mobility across the Adriatic, Baltic and Black sea region.

Some cruise ship passengers quarantined on board a vessel in Japan have been repatriated by their countries, while others are still confined to quarters. The US has flown its citizens out, while the UK and others still have not made a decision yet.

Tesla had a rough week: work at its planned factory near Berlin halted because a court ordered the EV-maker to stop felling trees. The firm also applied for German state subsidies and mulled builder heavier cars in China, to increase range.

The UK’s planned ban on new petrol and diesel car sales for 2035 might even come forward again to 2032, one minister revealed. A consultation is planned and hybrids could be in the firing line.

Honda confirmed that it is leaving British shores and will close its Swindon plant in July 2021. The Japanese company says global changes are to blame but loss of full single market access because of Brexit is also in the mix.

The Brits might be out but the transition period means EU rules still apply. The Commission said last week that a heavy duty vehicle levy discriminates against foreign drivers. Westminster has two months to reply and comply or risk legal action.

Lithuania celebrated the first of its two independence days and to commemorate it the government renamed two major roads after the Baltic Way, a peaceful political demo held in 1989 across all three Baltic states.

The European Space Agency’s Solar Orbiter successfully launched last week and its instruments started checking in later on Thursday, meaning its long mission to our star can now proceed.

Fancy a change of job? The European Meteorological Satellite Agency is looking for a new boss. There is job security too, as weather events become more extreme: in South Wales, a month’s worth of rain fell in just 48 hours!

US President Donald Trump insisted that Air Force One do a low fly-by of the Daytona 500 Nascar race. 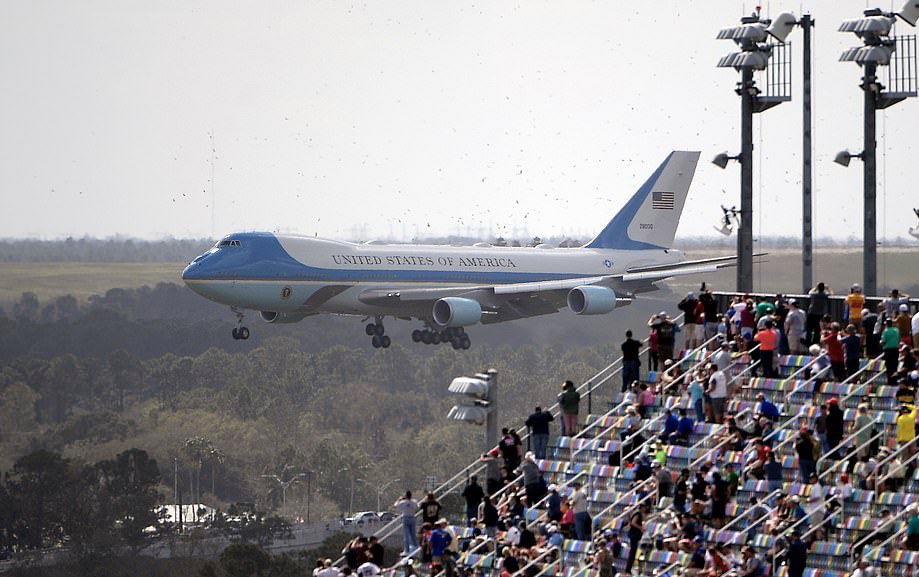 Transport MEPs meet in committee on Wednesday. They will vote on type approval for vehicles and exchange views with Eurocontrol DG Eamonn Brennan. Full agenda here.

The International Maritime Organisation is meeting in London this week to discuss all things pollution. Watch out for talks on low-sulphur fuels: background on that issue here.

It is EU Shipping Week in Brussels. Panels will look into environmental matters, the competitiveness of the industry and many more topics.