As part of its ‘summer package’, the EU executive decided to keep the bloc’s rights rulebook unchanged, meaning that travel companies are still obligated to refund passengers for cancelled trips if they request reimbursement.

In order to assist struggling firms – in particular airlines – the Commission published common guidelines on how to make travel vouchers more attractive to consumers but insisted that they must remain a voluntary option.

That means that a joint-call by a majority of member states to temporarily relax the rules and waive travellers’ discretion over whether to get a cash or voucher refund was ultimately ignored. 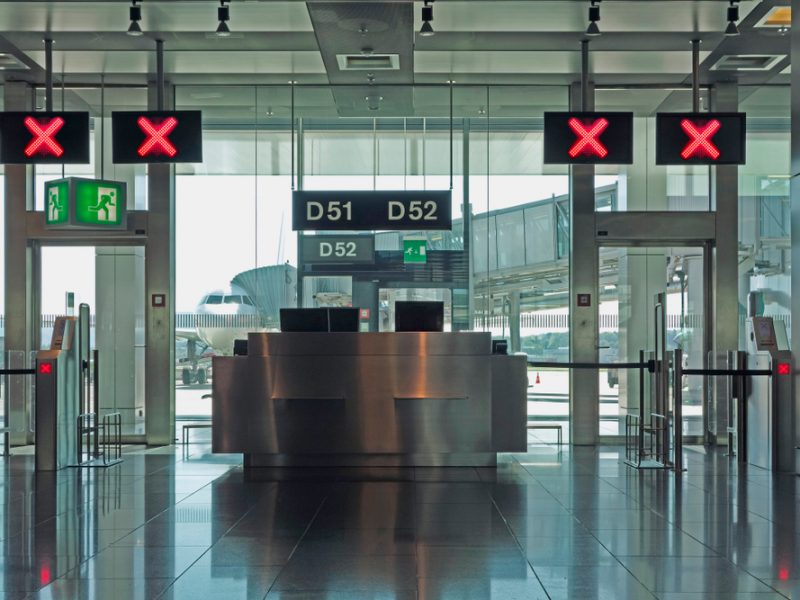 The European Commission will later on Wednesday (13 May) publish a common rulebook for voluntary travel vouchers, which advises that state aid could be used to set up guarantee funds, according to documents seen by EURACTIV.

During the announcement of the summer package, Executive Vice-President Margrethe Vestager said that official letters – the first stage of an infringement procedure – would be sent to 12 countries, reminding them of their obligations to stick to the letter of the law.

“As of today, where we have taken the Commission’s decision on this, letters will be sent to the member states who are in breach of this very fundamental principle. So these letters, they are going off as we speak,” she told reporters.

But the Danish official was contradicted during a later press conference by her transport counterpart, Adina Valean, who said that she and colleague Didier Reynders would send letters to all member states, not just a select few.

“This is not an infringement letter. We do not evaluate at this stage who is in infringement. Let’s call it a letter of encouragement,” the Romanian Commissioner said.

Vestager later tweeted that she had spoken in error about “the status of the letter going out today” and apologised for any confusion she may have caused.

The misunderstanding raises questions about the actual next step by the Commission, whose services have already confirmed to reporters that at least 12 member states are currently in breach of EU law as it stands.

Belgium, Bulgaria, Cyprus, the Czech Republic, Estonia, France, Germany, Greece, Ireland, Latvia, Malta, the Netherlands, Poland, Portugal, Romania and Spain have publicly supported the idea of a waiver to various degrees, while Denmark and Italy are also reportedly in favour.

Valean acknowledged during her explanation that infringement procedures will be an option if the Commission’s assessment proves that to be the case and its warnings go unheeded by countries that are allowing their companies to break the law.

Members of the European Parliament welcomed the Commission guidelines, despite earlier indications that the EU house was starting to side with the idea of making vouchers the de facto option.

Transport committee chair Karima Delli (Greens) said that “the consumer cannot be doubly victimised by this crisis, and they should be provided with the opportunity to get vouchers or to be reimbursed a transport ticket. A consumer mustn’t be offered only a voucher.”

She added that it was a good result after pressure was exerted by “some liberal and conservative political families”.

Renew Europe’s Dita Charanzová, who sits on the internal market committee, also said the recommendations were the correct course of action, adding that she encourages companies to offer voluntary vouchers that are worth more than the original cost of the trip. 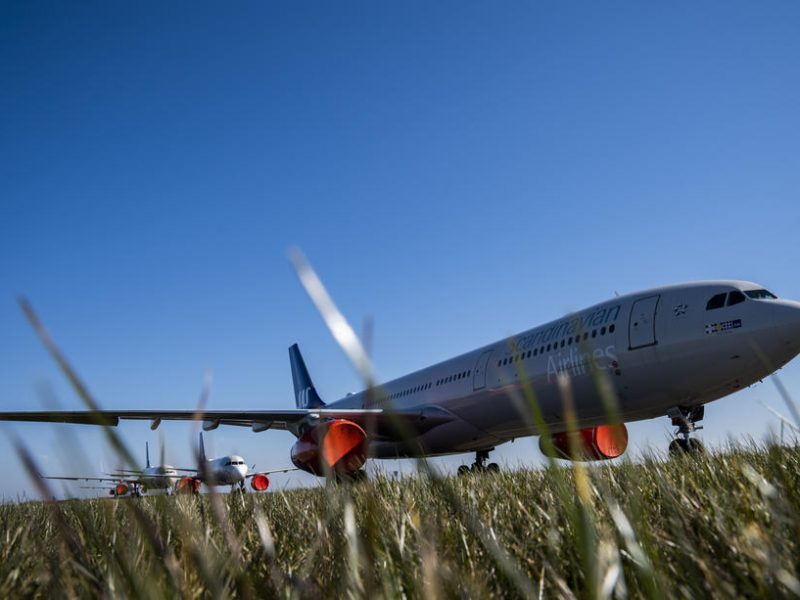 Europe’s airlines decried a “lack of leadership and clarity” from the Commission, with leading industry group A4E issuing a statement on the “unclear” recommendations.

“At a time when airlines are facing the greatest crisis in their history, we are disappointed and astonished that the Commission has ignored the request from the majority of member states for a temporary amendment,” said the International Air Transport Association’s regional vice-president for Europe, Rafael Schvartzman.

A4E – which includes the likes of Air France-KLM and Lufthansa among its ranks – acknowledged that the guidelines are non-binding but warned that some carriers will be better placed commercially to meet some of the recommendations.

The European Council is now likely to weigh in on the issue once more, given than there are enough countries to form a qualified majority vote in favour of a rule change.