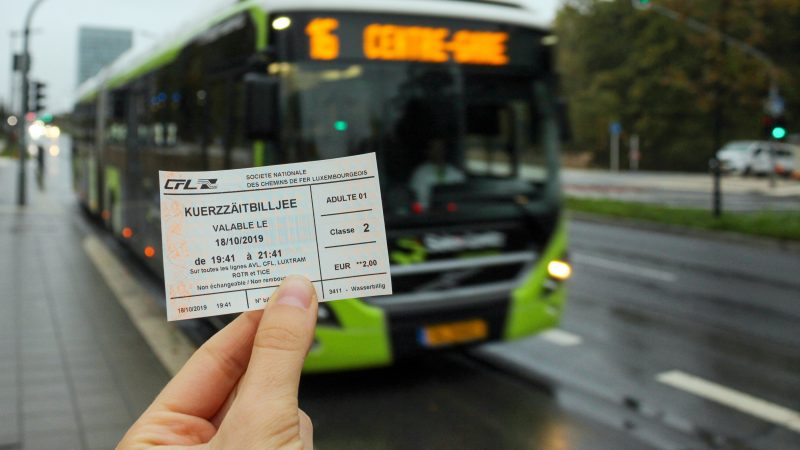 To cope with the many commuters, Luxembourg plans to invest €3.9 billion in railways from 2018-28, upgrade the bus network and add more park-and-ride sites on the border. [Shutterstock]

Luxembourg abolished fares for trains, trams and buses on Saturday (28 February) in what the government said was a bid to tackle road congestion and pollution, as well as supporting low earners.

All standard-class journeys on public transport in the tiny and wealthy European country are now free of charge, compared to an annual pass worth €440 before. Travellers can still pay for first class, at a cost of €660 a year.

“For people with low incomes or the minimum wage, for them it’s really substantial,” transport minister Francois Bausch told Reuters.

“The main reason is to have a better quality of mobility, and then the side reason is clearly also environmental issues.”

Luxembourg has just over 600,000 inhabitants, but 214,000 more travel in for work every day from neighbouring Germany, Belgium and France, causing heavy traffic jams as the majority of workers commute by car. More than half of Luxembourg’s greenhouse gas emissions come from transport.

Alexandre Turquia, a sales manager at a hotel group, drives to work in the capital Luxembourg City from a neighbouring village. The trip should take 30 minutes, but traffic means it can last an hour. Still, he says his car is the best option.

“If it’s a day where I need to visit customers that are far away, I will take my car for sure,” he said.

But Mia Mayer, an employee at Amazon, has already switched from driving to work to taking the bus to save time and money.

“I had the experience on an almost daily basis of trying to get through the city centre, getting really stuck in traffic and sometimes taking 45-50 minutes. Luxembourg City is not a huge place so that really is a long driving time,” she said.

To cope with the many commuters, Luxembourg plans to invest €3.9 billion in railways from 2018-28, upgrade the bus network and add more park-and-ride sites on the border.

Despite these investments, the government expects 65% of commuters to still get to work by car in 2025, down from 73% in 2017. Luxembourg is the first country to roll out free transport, but some cities, including Estonian capital Tallinn, have also experimented with the idea. 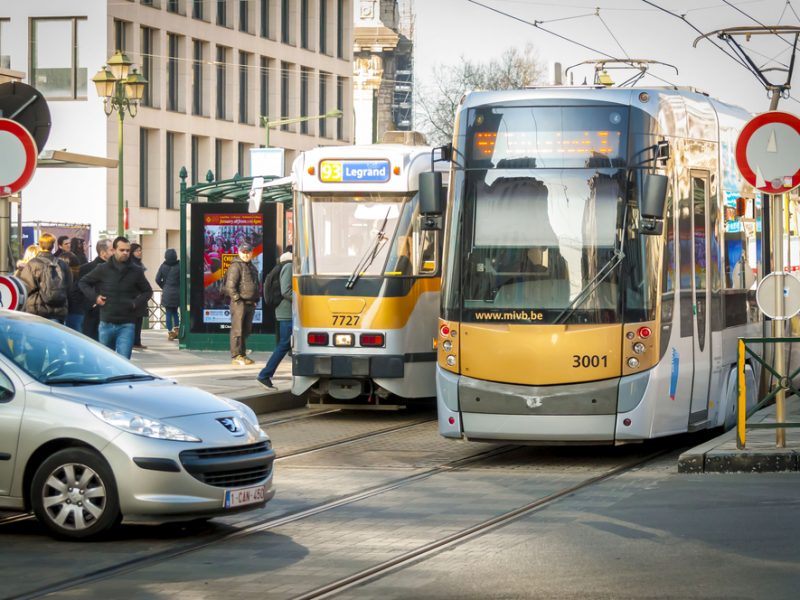