MEPs vote to give motocyclists an easier ride 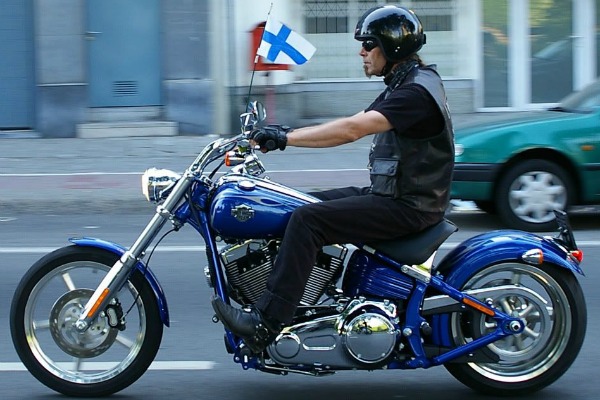 In a victory for motorcyclists, a parliamentary committee on Thursday (30 May) voted down a European Commission proposal to require safety inspections for all motorbikes.

The full European Parliament will consider a package of highway safety rules at its plenary meeting in July, but the transport committee’s vote said the regulation of two-wheel vehicles and auto trailers under 2,000 kilogrammes should be left up to national governments.

The European Commission proposed the tougher highway testing rules in July 2012, citing a rise in the number of highway facilities. The roadworthiness legislation marked a maiden effort to require the inspection of all motorcycles, scooters and trailers across the EU.

Commission Vice President Siim Kallas, who oversees transportation, at the time estimated that better safety inspections would save more than 1,200 lives a year and prevent a further 36,000 accidents linked to technical failure. Nine EU countries do not inspect two-wheeled vehicles.

The Federation of European Motorcyclists Associations, which denounced the Commission’s proposals as a “tax on poverty” because of the higher inspection costs, said in a recent report that road safety was improving.

The Brussels-based group said motorcycle deaths fell 27.3%, from 7,426 to 4,296, between 2001 and 2010 while the number of motorbikes on the road rose 45%. In a statement on Thursday, the organisation welcomed the transport committee’s vote.

Overall, some 30,000 people die each year in roadway accidents across the EU, with Poland and Italy leading the bloc with more than 4,000 fatalities each, World Health Organisation figures show.

In putting its own mark on the road safety legislation, the transport committee also:

Existing EU rules on vehicle checks date from 1977, which set minimum standards for vehicle checks and have only been marginally updated since, the European Commission says.

Some 30,900 people died on the roads of the 27 EU countries in 2011. Globally, the World Health Organisation reports that on any given day, 3,500 people die in traffic accidents while 50 million people are injured or disabled each year in crashes.

Half of the injured are pedestrians, motorcyclists or on bicycles.