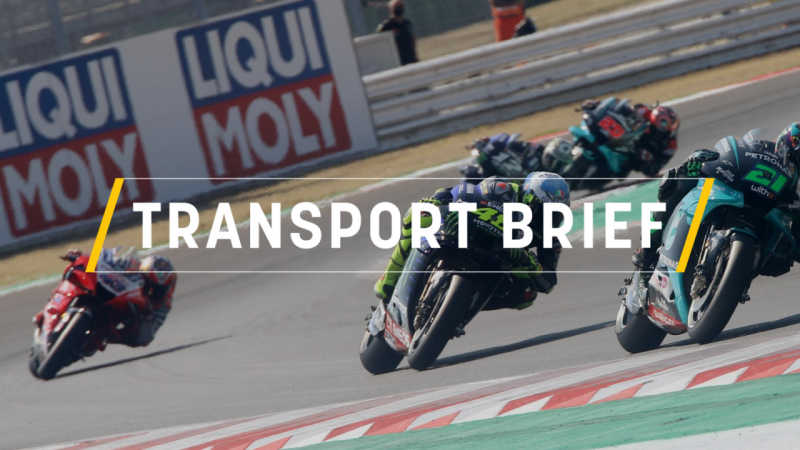 Your one port of call for all things mobility [Photo: EFE-EPA]

In this edition: economic recovery and EU enlargement mean more transport links, hydrogen trains are on track and the Commission mulls what to do with aviation and carbon trading. First, this week’s vlog looks at how space policy is helping fight climate change.

German transport chief Andreas Scheuer is explicit that economic recovery will require more stretches of highway, as well as rail and air infrastructure. For perspective: in 2019, Germany built 61km of autobahn and just 6km of new rail.

European taxpayers foot an annual bill of €32 billion to subsidise fossil-powered company cars, new research reveals. Germany leads the way with €12 billion in perks, with the UK a distant second with €5.7 billion.

Belgium’s addiction to company cars was thrown into the spotlight by data that shows most households in Brussels do not own a car, prompting online debates about how streets can be planned to prioritise cyclists and pedestrians.

Milan is the latest city to experience a corona-prompted shift away from focusing on vehicles. The size of its 30km/h zone will be doubled, pavements widened and more cycle paths provided.

The UK this month recorded its lowest number of new car registrations since 1999, although electric vehicles shot up year-on-year by more than 180%. Prime Minister Boris Johnson is expected to bring forward a petrol/diesel phase-out date from 2035 to 2030.

Mercedes will reportedly ditch manual gearboxes and substantially reduce how many internal combustion engine-powered cars it produces, according to statements made by the carmaker’s R&D chief.

Honda will stop supplying Formula One teams with engines at the end of the current championship season, in order to focus on its quest to go carbon-neutral by 2050. The Japanese firm indicated that its continued involvement would prove to be a distraction.

But it was widely criticised by consumer groups and rail advocates, who said that the compromise does little to incentivise train travel by botching ticket reforms and allowing companies to keep enjoying exemptions and derogations. More here.

EU enlargement funds – earmarked for the candidate countries – will go towards improving transport links within the Western Balkans, particularly road and rail links.

The UK made a first mainline test of a hydrogen train, which is supposed to enter service by the end of 2021. A Dutch operator was also happy with trials earlier this year and will deploy hydrogen on a new line by 2024.

Governments should take advantage of low interest rates and invest now in major infrastructure projects, according to the International Monetary Fund, including rail and clean energy capacity.

Brussels’ transport operator is making paper tickets for trams, buses and metros more expensive than their digital counterparts, in an effort to reduce waste. STIB also joined the online parody-fest sparked by Donald Trump’s all too brief stay in hospital…

Lufthansa is still in trouble despite a €9 billion bailout earlier this year. CEO Carsten Spohr warns the airline is still losing €500m every month but the ticket refunds backlog is starting to subside.

The European Commission has opened a public consultation into its planned update of the EU Emissions Trading System and how aviation should feature in the carbon market. There are several options on offer, more details here.

The world’s largest flying observatory, housed in a 747 jumbo jet, landed at Hamburg airport for refurbishment. ‘Sofia’ is a joint effort between NASA and Germany’s DLR. Works are expected to finish by February.

A cross-Channel ferry link between Zeebrugge and the English city of Hull will be scrapped, as both pandemic- and Brexit-related economic considerations finally took their toll on the service, which has operated for 20 years.

Hamburg harbour has bought a majority stake in Trieste’s port, heading off Chinese investors and setting up what some have dubbed ‘the Hanseatic Silk Road’.

The Port of Antwerp, meanwhile, will get €9 million in EU funding to scale up carbon-capture-storage technology. Emissions produced by industrial clusters attached to the harbour will be targeted.

One of Russia’s largest nuclear-powered ice-breakers makes its way through the Arctic – currently experiencing record warm temperatures – sailing close to a polar bear out on the sea ice. 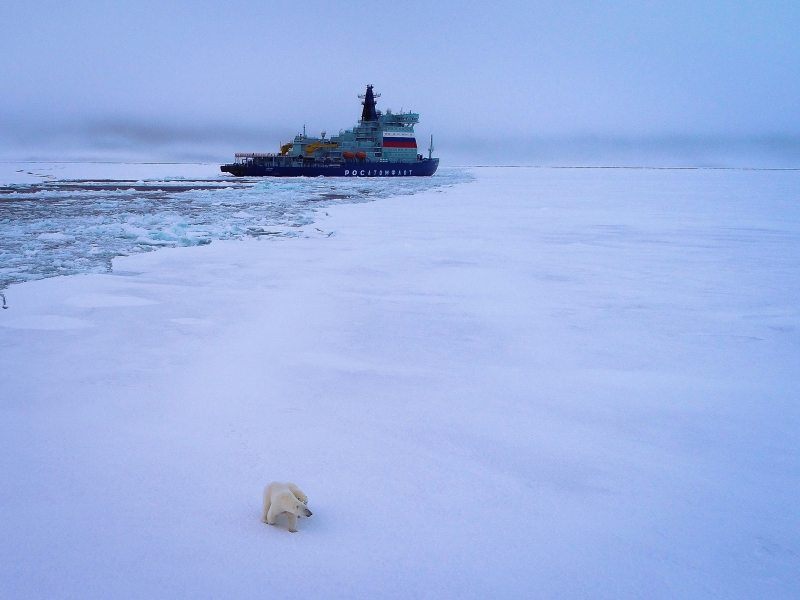 US aerospace giant Boeing will reveal its commercial business outlook for the next 20 years later on Wednesday.