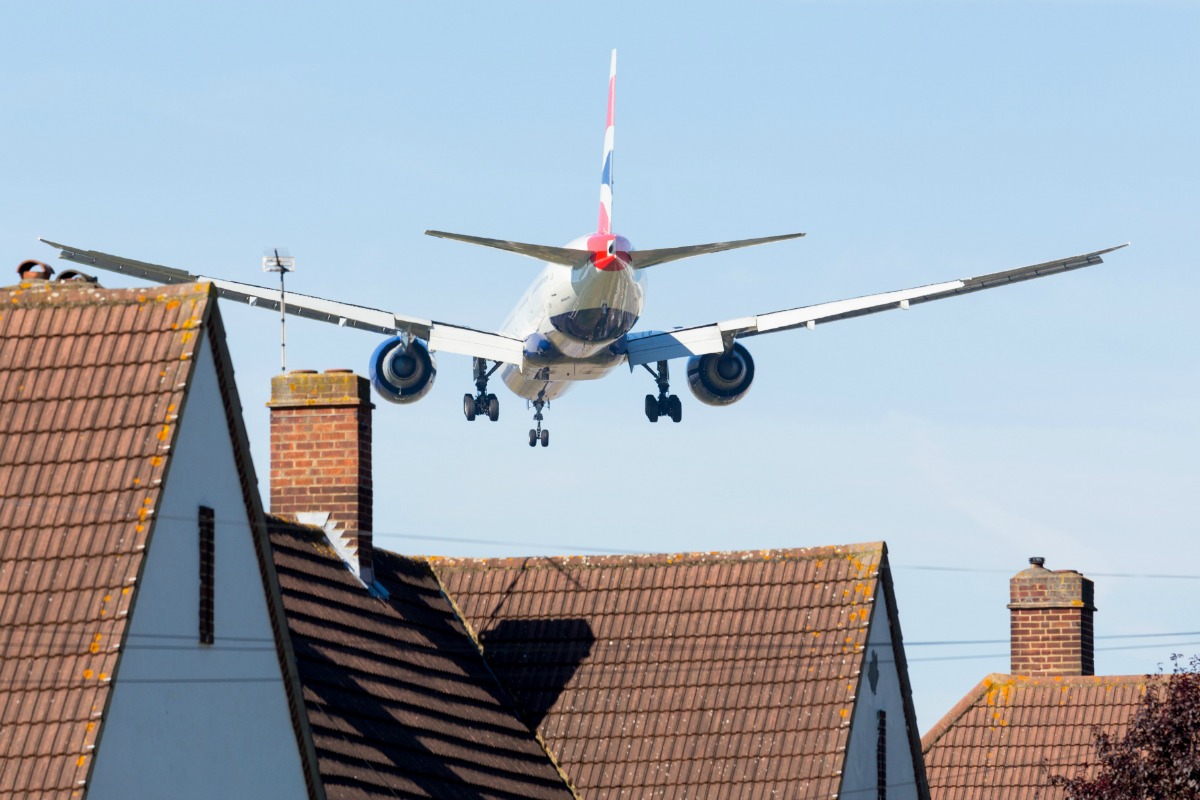 British Airways Boeing 777 approaches Heathrow on 9 September 2012. London Heathrow is the world's third busiest airport and a new runway is under discussion. [Shutterstock]

New European Union rules aimed at regulating airport noise could have far-reaching political consequences for Belgium’s general elections, in May.

The Belgian Greens said the new EU rules were a “blow for all those living near airports” after the EU noise regulation was approved in the European Parliament’s plenary sitting in Strasbourg Wednesday (16 April).

Proponents, on the other hand, hailed a “balanced approach” in the regulation establishing rules and procedures for the introduction of noise-related operating restrictions at European airports, in line with the International Civil Aviation Organisation’s (ICAO) guidelines.

The European Commission, which tabled the proposal in December 2011, sought to balance the protection of citizens living near airports with the freedom to travel, and economic development. The EU executive proposed making it compulsory to involve local authorities and “other stakeholders” when putting in place noise reduction measures, aiming to introduce more transparency in the decision-making process.

But opponents say that by including “other stakeholders”, business will be unfairly favoured.

“The European Commission does not have the right to block anything,” explained Jörg Leichtfried, the Austrian socialist lawmaker who steered the text through Parliament. Although the EU executive will be able to notify airports that do not consult with stakeholders as required, the final say would still lie with national and local authorities, Leichtfried said.

For the Greens, the “balanced approach” is “anything but balanced”, and “aims to ensure the economic interests of airports and airlines win out over the interests of those confronted with the noise nuisance, pollution, health problems and safety risks posed by airports”.

Belgian Green MEP Isabelle Durant added a national political flavour to the debate, saying the Parliament vote “has an added and ironic significance in the context of the current situation at Belgium’s main airport,” Zaventem.

Belgium is currently debating controversial plans for new flight routes over some densely populated areas in the heart of Brussels, departing from the city’s main airport, Zaventem. The plan, designed by the state secretary in charge of mobility, Melchior Wathelet, aims to “unload” areas around Zaventem from aircraft noise, but has proved highly controversial since it was tabled in February.

Citizens organisations have denounced the Wathelet plan as “undemocratic” and “dangerous” and a number of petitions are circulating around the Belgian capital to stop the new scheme, ahead of a general election in May and punish the minister’s party, the Christian Democrats (CdH), over the issue.

Durant has warned that similar scenarios could emerge elsewhere after the adoption of the new EU rules on airport noise.

“This is exactly the kind of ill-conceived policy and absurd outcome that will become increasingly common under these revised EU rules, which so narrowly confine the set of abatement measures available to those trying to tackle noise pollution around airports,” she said.

The Greens/European Free Alliance reacted by saying: “Instead of seeking to ensure stronger EU rules, with a view to helping to reduce the nuisance, pollution, health problems and safety risks posed by airports, this legislative review is aimed at boosting capacities at European airports. The EU Commission gave in to heavy lobbying from the air transport industry and MEPs have now cleared these wrongheaded plans for take-off. This is a blow for all those living near airports and others who are confronted with the myriad of problems from the ever-increasing number of flights to and from our airports.”

The Airports Council International and the Association of European Airlines issued a joint statement welcoming the vote: “Today’s result at the European Parliament is welcome news. Thanks to the strengthened application of ICAO’s ‘balanced approach’ at the initiative of the European Commission, the assessment of operating restrictions will now become more transparent and robust. Once in place, this new Regulation should not only open up better lines of communication between the EU and national authorities dealing with this issue, it will also help reinforce dialogue between all the different stakeholders involved.”

The European Commission presented its "Better Airports" package in December 2011, including a regulation on noise, which seeks more transparency in the process of setting noise-related restrictions at airports.

Under existing rules (Directive 2002/30), EU countries are obliged to ensure that local residents near airports are protected from excessive noise while ensuring measures do not hinder regional economic growth or air traffic development.

But these may be hindered by local political considerations and lead to decisions which do not always reflect citizens' needs, the environment or the economy, the Commission says.