The number of countries opposing the EU mobility package grew from six to nine on Tuesday (18 February) when the transport ministers of Bulgaria, Hungary, Poland, Lithuania, Latvia, Lithuania, Romania, Cyprus, Malta and Estonia made their positions clear in Brussels.

Cyprus, Malta and Estonia joined the six countries that already voiced opposition to EU legislation in the field of road transport, which they see as a protectionist measure designed for rival freight companies in Western Europe.

On 11 December a preliminary agreement was reached between the Commission, the Parliament and the EU Council on the so-called Mobility Package. Under the deal, new strict rules will apply:

Bulgaria, Romania, Poland, Hungary, Latvia and Lithuania opposed the changes, which Eastern EU countries now name the “Macron package” after the French President, who was one of the driving forces behind the proposal.

One of their strongest arguments is the climate impact that the new measures will entail. At a time when the European Commission is promoting its Green Deal, thousands of empty trucks will have to cross Europe in order to comply with the revamped rules, critics argue. 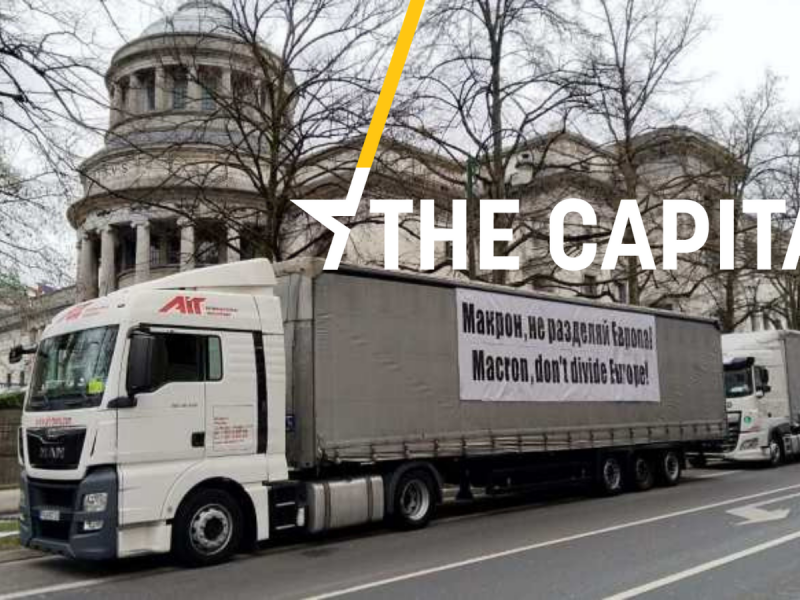 Transport ministers of the nine countries met on Tuesday with European Commission Executive President Frans Timmermans and the commissioner for transport, Adina Valean.

Speaking to the press after the meeting, Bulgarian transport minister Rossen Zhelyazkov said that he and his colleagues forcefully said that they oppose the proposed new rules for returning trucks home country every 8 weeks, and every 4 weeks for the drivers.

According to Zhelyazkov, the Commission made assurances that it would award an impact assessment of the proposed legislation to an external contractor. A tender notice for the study was published on Monday.

“We insist that the impact assessment should be ready before the legislation enters into force, but we haven’t received assurances that this would be the case,” the Bulgarian minister said.

According to Zhelyazkov, the new rules will be adopted in July, followed by an 18-month transition period, until January 2022, during which the new legislation won’t yet be in force.

In this period of time, Bulgaria hopes that the impact assessment could prompt the Commission to prepare another legislative proposal.

The Bulgarian minister also said that his country would take the EU to court as soon as the new legislation is published in the Official Journal, possibly in July. 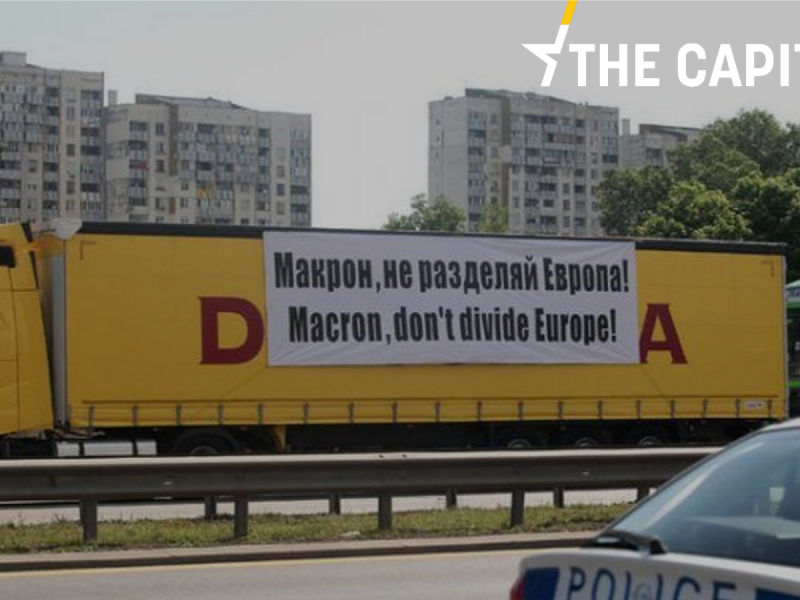 Bulgaria will likely seek the cancellation of part of the Mobility Package before the EU Court of Justice if no compromise is reached on the most contentious issues, socialist MEP Peter Vitanov (S&D) told EURACTIV Bulgaria.