Record-breaking temperatures recorded in France last week may have fizzled but the cars that were banned from Paris during the heatwave will remain off the road under new measures to banish smog.

Starting on Monday (1 July), the list of older, more polluting vehicles banned from the French capital during daytime will be expanded to include diesel cars, trucks and motorbikes dating back over 13 years – a move targeting tens of thousands of vehicles.

Motorists who flout the ban, which was trialled during the hot spell, face a €68 fine, rising to €135 for trucks and buses.

Beyond the city’s boundaries, the authorities are also clamping down on polluters in the 47 districts that make up the greater Paris region.

The measure targets 30,000 vehicles in the greater Paris region, which is home to around 5.5 million people.

Unlike in central Paris, however, offenders in the suburbs, where car dependency is greater, face no punishment for the first two years of the ban.

The government agreed to a two-year punishment-free “learning period” after resistance from some mayors who feared that the ban could rekindle the anger of the gilets jaunes protests, which erupted last year over fuel price hikes.

“We don’t want to force the environment on people, but rather that it be accepted as the outcome of dialogue,” the head of the Grand Paris region, which is made up of Paris and its closest suburbs, Patrick Ollier, told reporters last week. 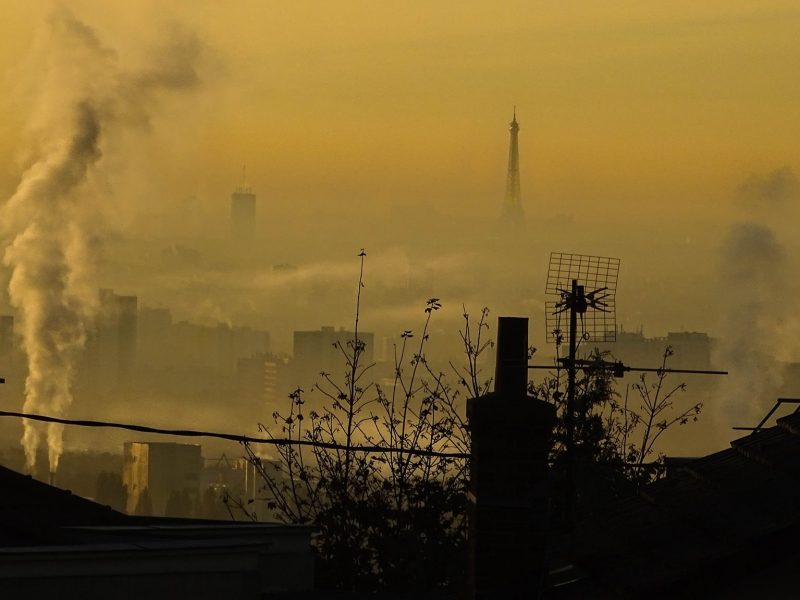 A court on Tuesday (25 June) found the French state had failed to take sufficient steps to limit air pollution around Paris, a legal first in the country hailed by environmental campaigners as a victory for victims of dirty air.

Air pollution causes 48,000 extra deaths a year in France, according to the health service, making it the country’s second-biggest killer after smoking, ahead of alcohol.

Paris Mayor Anne Hidalgo, a Socialist, has been on a crusade to banish the veil of smog that periodically shrouds the French capital by giving more space to cyclists, pedestrians and public transport.

The city aims to phase out the use of diesel cars by the time it hosts the Summer Olympics in 2024. President Emmanuel Macron’s centrist government has also made environmental protection a priority. 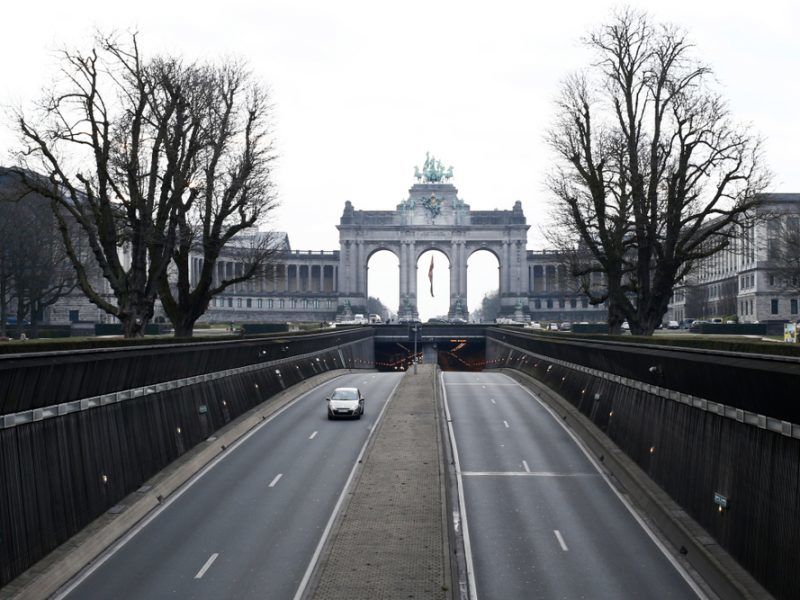 Drivers of the most polluting diesel vehicles can now be fined in Brussels after a grace period expired on Sunday (30 September), just as air pollution in the Belgian capital looks ready to heavily influence local elections.