Romania’s Commissioner-candidate, Rovana Plumb, who was Ursula von der Leyen’s pick to be the bloc’s next transport chief was unceremoniously dumped by the Parliament’s legal committee before her official hearing.

Bucharest has suggested MEP Dan Nica and Melania-Gabriela Ciot, a minister for EU affairs, instead. It is unclear at time of publishing whether von der Leyen will accept either as candidate and, if so, still task them with transport.

Commission VP Maroš Šefčovič said in one of his first interviews since getting the nod to serve another five years in Brussels that he wants there to be an ‘Airbus’ for batteries, artificial intelligence, 5G and green tech.

The Slovak official also sees world-leading standards for electric batteries as the key to tapping into a multi-billion-euro market. Tweaks to existing rules could also follow. I also managed to convince him to support Wales at the ongoing Rugby World Cup.

Battery policy could prove to be a big cog in the overall industrial policy machine. Check out our special report here on how mobility is going to be a driver in Ursula von der Leyen’s new Commission.

France’s Sylvie Goulard will have to lead up the new defence and space department if she gets the nod from the Parliament. Here’s an interesting op-ed on why “MEPs concerned with peace” should be fearful of the new unit.

MEPs on the transport committee were hard at work on the nitty-gritty of rule-making, voting on: cabotage rules, drivers rest times and the posting of workers. Inter-institutional talks now loom.

An expert panel recently lauded for helping convince the UK government to adopt an ambitious climate strategy has made further recommendations. International aviation and shipping must be included in the plan.

UN scientists have recalibrated their predictions for climate change-caused sea-level rise. Among the stark reminders of how glacier melt could affect coastal areas is another nugget: increased risk of icebergs for commercial shipping. Oh, Rose.

Emissions-cheating is allegedly happening on the high seas: ship operators are diverting their pollution into the water instead of the air in order to game the system. VW bosses will face legal action over Dieselgate as well.

The European Environment Agency has found that the gap between emissions testing conditions undermines the incentive to switch to cleaner cars. Research also showed that countries pushing electric vehicles have lowered CO2 emissions.

Rotterdam will get €115 million in EU funding to help electrify its bus fleet. Cash can also be spent on tram and metro upgrades. The UK is considering bringing forward a ban on new diesel and petrol car sales from 2040 to 2035.

Direct train travel between Amsterdam and London could finally be a two-way affair from next year. At the moment the Eurostar service does not run from the Dutch city to the British capital because of a lack of passport facilities. Services could start in the new year. 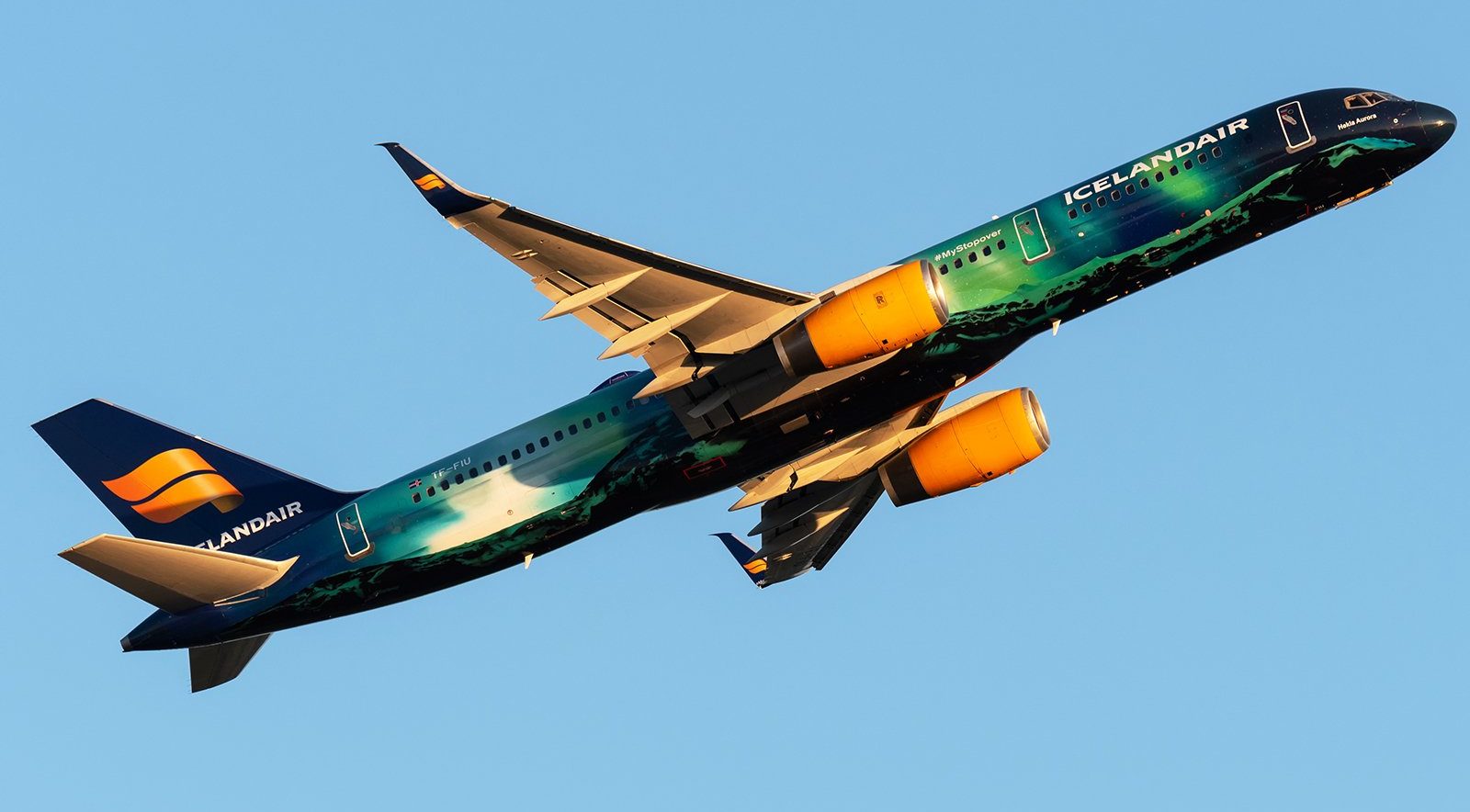 What else I’m reading..

MEPs will have to grill another candidate for the transport dossier. Timetable is TBC.

The International Civil Aviation Organization’s (ICAO) triennial assembly continues. It is due to wrap up on 4 October.