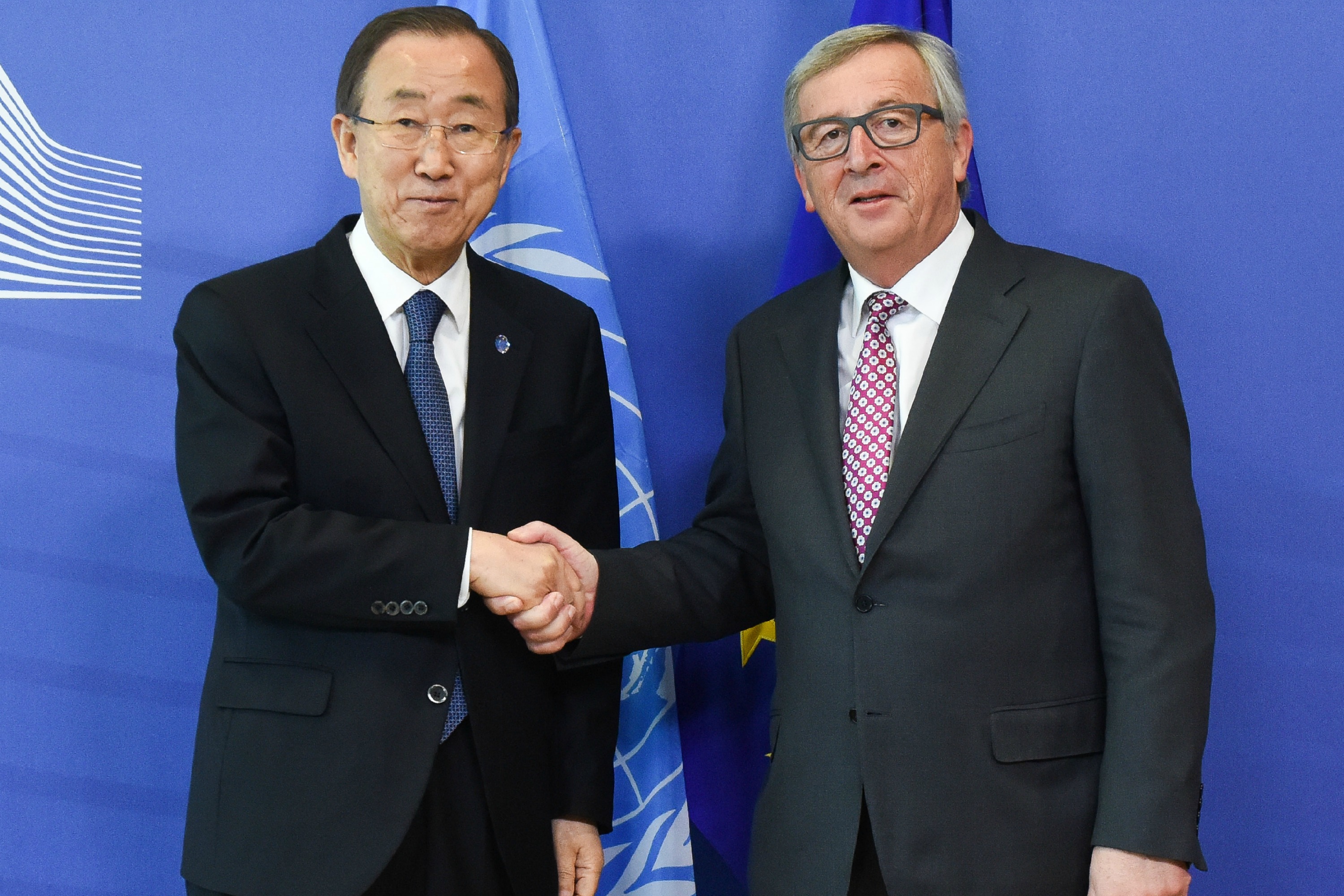 The programs of several official delegations were disrupted yesterday (27 May) as a result of a power failure that paralysed screens and radars at Belgocontrol air traffic control.

Chaos hit Belgian airports when an electrical failure at air traffic control in Brussels caused Belgium-bound flights to be diverted, with departures delayed and flights cancelled over six hours.

No plane was allowed to land or take off from Belgian airports between 0730 GMT and 1200 GMT because of the power outage that hit Belgocontrol.

Officials said 147 flights were cancelled at Brussels international airport, affecting 20,000 people, including 4,000 who had to land at airports in neighbouring France, Germany and Luxembourg.

European Commission head Jean-Claude Juncker had to cut short a press conference with UN chief Ban Ki-moon, saying he was forced to travel by land to Luxembourg to take a flight for Japan that he had been due to take off from Brussels.

All morning, planes headed to the EU capital were diverted to regional airports, in an effort to clear Belgium’s airspace, airport authorities said.

Planes overflying Belgium however were not affected, they said.

Traffic was suspended at the regional airport of Charleroi, a low-cost airline hub near the French border, as well as Antwerp and Liege, near Germany.

Several flights were diverted to Lille airport in northern France, a spokesman there said. About 1,000 passengers were to travel on from Lille to their intended destination by bus.

About 600 flights a day arrive or depart from Brussels airport, which serves the headquarters of both the EU and NATO.

“Due to air traffic, Brussels Group meeting will be delayed today,” said in a tweet Eleni Varvitsiotis, the EU correspondent for Greek newspaper Kathimerini, referring to the negotiations for Greece’s bailout.

The situation at Belgian airports was only expected to return to normal by late Wednesday evening due to the ripple effect from the power outage, which affected flight crews and caused planes to land in neighbouring countries.

Ninety minutes after air traffic was allowed to resume, a first flight took off from Brussels international airport, heading for the United States, an AFP journalist said.