Powerful plug-ins, hydrogen all the rage & Fiats on Mars 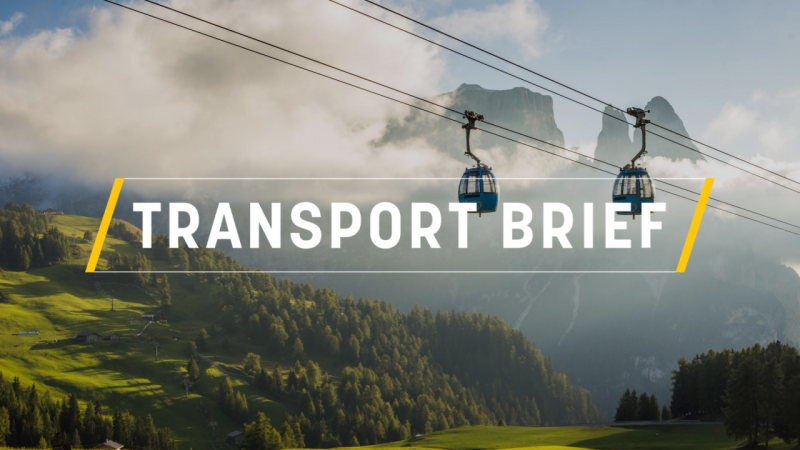 In this edition: electric vehicle charging gets a mighty jolt, big developments in hydrogen and night-trains are more than just a fad. First, check out this week’s vlog: three game-changing ideas in transport.

Keep up to date with our ongoing Special Report this week, which peers into the crystal ball and looks at where the battery industry is going, how coronavirus will affect power packs and the challenges involved with powering electric vehicles. More here.

France and Germany are not the only ones boosting EVs, Poland unveiled a scheme worth around €33m aimed mostly at stimulating sales of electric vans and taxis, but which also includes limited private purchase subsidies.

The Polish government’s big target of getting 1 million EVs on the road by 2030 has been scaled back though and an ambitious plan to build a home-grown car has been pushed back again due to “foreign competition”. More on that here.

E-mobility will also be a big part of Greece’s virus recovery plans. A new scheme will pay out 15% of the purchase price and also includes hefty subsidies for bikes and scooters. Home-charging infrastructure gets a 50% discount boost.

Futuristic truckmaker Nikola, which is betting big on hydrogen and fuel cell power, is on track to “disrupt the transportation industry”, according to JP Morgan analysts. Despite not triggering any revenue yet, the firm’s “market opportunity is immense” their note said.

Peugeot and Fiat-Chrysler’s mega-merger is going under the EU microscope. The Commission’s regulator is worried about how the tie-up could distort Europe’s van market and has launched an in-depth inquiry.

Follow @citizen_garden on twitter for a brilliant tale of a Brussels family trying to use its on-street parking space as a force for nature. They have already had to contend with their community garden being carted away by local authorities but that certainly is not stopping them.

A new study says that hydrogen can be used to decarbonise aircraft but “significant research and development, investments, and accompanying regulation” are needed to make a success of it.

Short-haul, regional and medium-haul are identified as the flights most suited to hydrogen deployment but the costs needed to adapt long-haul – which would require significant changes to aircraft design – would be simply too high to be feasible.

Denmark is charging the Netherlands at least €100m in a renewable energy stats agreement and plans to use its windfall to launch a power-to-x hydrogen project. The idea is to use the clean fuel for heavy transport and aviation.

In aerospace news: the final parts of the very last A380 super-jumbo slowly made their way through a French village to the Airbus HQ and easyJet successfully pushed back some of its new plane orders to 2025.

Air France has to cut domestic flights to tap into €7bn in aid. But will low-cost airlines take over those routes? Environment Minister Elisabeth Borne says no, while President Emmanuel Macron has been urged to nix development of a fourth terminal at Charles de Gaulle airport.

‘Ghost-flight-busters II’. Airports and airlines are already quarrelling about whether a waiver of ‘use it or lose it’ rules should be extended, despite a decision not being due until mid-September.

Delegates at the ICAO council meeting are still hashing out an agreement on the baseline date for the UN’s offsetting scheme, CORSIA. Meanwhile, Kazakhstan and Rwanda both agreed to join the initial pilot phase, which is only voluntary.

A new proposal by the Commission wants to allow countries to boost railway demand by waiving EU rules on track charges. Check out the full document here, it will go through the full legislative process over the coming weeks.

2021 could be the ‘European Year of Rail’ if the Commission gets its way. MEPs and the Council will need to sign off on the idea first. Here is the negotiating mandate member state representatives have agreed on.

The UK government is investing in hydrogen rail development. A new project wants to scale up and roll out a train that is the first fuel-cell/battery combo on the global market.

ICYMI: the bloc’s auditors criticised some EU-funded mega-projects, which include cross-border railway links, inland waterways and a motorway. Lack of coordination has led to massively increased costs and deadline overruns. Full report here.

Trilateral talks on rail passenger rights resume this week. Check out these two op-eds on why better perks are crucial to transport’s virus recovery and how bicycles should form a tandem with train services. This latest round could be the final edition.

Eurostar passengers will soon be able to check in and out of the London terminal using a “facial biometric corridor” that will remove the need for human-to-human checks. It is already available at some airports.

Belgium’s government may not be able to agree on much but it does support night-trains. A new resolution got widespread support last week and track usage prices might be reduced to boost services. It is also doubling-down on a pledge to give Belgians free rail journeys.

The Commission approved €83m in cohesion funding earmarked for improvements to Lisbon’s metro connection, which should remove bottlenecks and reduce CO2 levels by 5,000 tonnes every year.

And check out this ambitious study by the Vienna Institute for International Economic Studies, which suggests an ultra-high-speed train network that would reduce Paris-Berlin journey times to just four hours and make most intra-EU air travel obsolete. It is not cheap though…

A ferry powered 100% by electric batteries has passed 10 months of sea trials with flying colours. The EU-funded vessel is quieter and, on average, will reduce Denmark’s CO2 emissions by around 2,000 tonnes per year.

Most significantly, its operators have concluded that despite initial costs being higher than diesel alternatives, an e-ferry stands to become the more profitable option after just eight years of operation.

According to new research, the shipping sector will not be able to rely on new technologies alone in order to stick to climate targets, as the existing fleet will need serious attention in order to adhere to the Paris Agreement.

MEPs on the environment committee will vote on 25 June on Green MEP Jutta Paulus’ report on the MRV regulation, which seeks to accelerate work on including shipping emissions in the bloc’s carbon market.

EUObserver reported last week on how EPP lawmaker Pernille Weiss is linked to the Danish shipping industry, which you can check out here. Ms Weiss’ response is here.

NASA will allow SpaceX to reuse its rocket boosters as part of crewed missions. Elon Musk’s space firm has already completed several missions reusing launch vehicles but needed to get extra certification in order to do it with astronauts on board.

The US space agency is also teaming up with Virgin Galactic, in another tie-up between the public and private sector. NASA wants to tap into the demand for private space travel.

Airbus won a contract from the European Space Agency to build a Mars rover capable of traversing long distances on the Red Planet to retrieve rock samples. The aerospace giant released a handy scaled picture to show how big it will be… 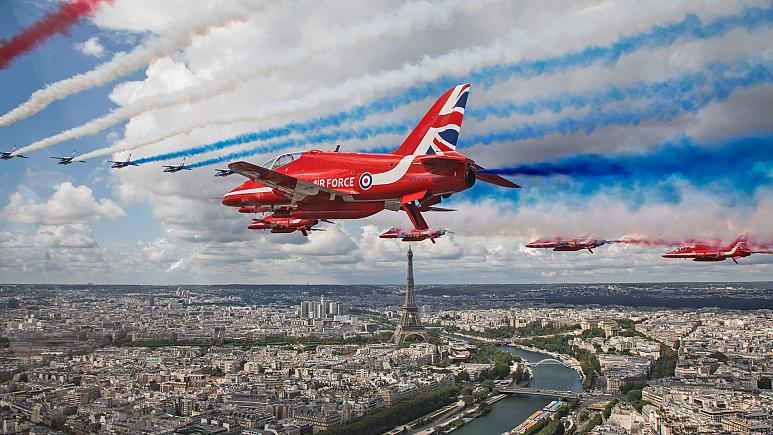 Last of the Steam-Powered Trains – The Kinks

MEPs on the transport committee are e-meeting today, they will have an exchange of views with Commissioner Adina-Ioana Vălean.

Lufthansa shareholders vote 25 June on the German government’s bailout package. It is far from a done deal.

ICAO’s council meeting continues. It is due to wrap up on 26 June and a decision on offsetting scheme CORSIA should be finalised.