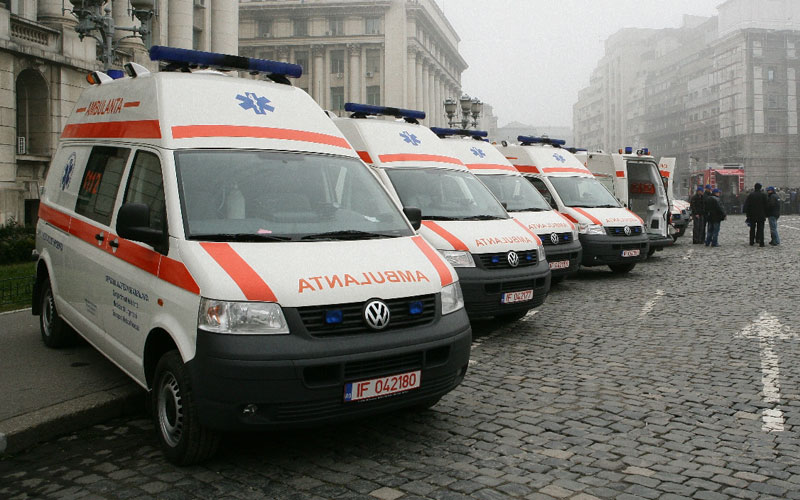 Gra?iela Gavrilescu, Romania’s Minister of Environment, said that her country will bill German carmaker Volkswagen for additional environmental tax, and that it would impose a fine.

It isn’t fair for the state to ask Romanian citizens, who have bought Volkswagen cars in good faith, to pay additional environmental taxes, Gavrilescu said.

Car owners in Romania pay an environmental tax calculated according to their vehicle’s specifications. The Volkswagen scandal has revealed that the carmaker designed software for diesel cars that gave false emissions data. Eight million cars sold worldwide were equipped with the software.

Gavrilescu referred to the fact that Volkswagen was going to inform the Romanian government on 7 October of the engine data of cars sold in the country. Based on this, the authorities were going to reevaluate the amount of environmental taxes levied on consumers.

An estimated 105,000 cars from VW Group, with Euro 5 Diesel pollution standards, are registered in Romania, 56,000 of which were purchased new. They are Seat, Skoda, Audi and Volkswagen.

“We will find out if these engines are Euro 4. Maybe we will be surprised that they are even Euro 3,” the minister said.

“Romanians would not have to pay this extra tax. This will be assigned to those who have misled the good-faith owners,” she said.

Asked by a journalist to comment on reports that the total sum could reach €1 billion, Gavrilescu said that whatever the amount is, Romania would ask Volkswagen to pay.

“Since this is a matter of fraud, and since we are obliged to defend the rights of the car owners and of the Romanian state, we will do it,” Gavrilescu said.

In the US, the Environmental Protection Agency (EPA) said that the software deceived regulators measuring toxic emissions, adding that Volkswagen could face fines of up to $18bn as a result.

The carmaker could face penalties of $37,500 for each car not in compliance with federal emmissions regulations.