Martin Selmayr, Secretary-General of the European Commission at the European Parliament in Strasbourg, France, 13 March 2018. MEPs will debate the Guidelines on the framework of future EU-UK relations. [EPA-EFE/PATRICK SEEGER]

Martin Selmayr, who heads the European Commission Representation in Austria testified on Thursday before the Bundestag’s Toll Inquiry Committee, which has been tasked with looking into the Commission’s role in Germany’s now failed highway toll project.

Germany’s highway toll project failed after the EU Court of Justice ruled against it in 2019, meaning the state now has to compensate companies for failed contracts.

The German parliament originally approved the road charging system in 2015 that would have hit only foreign drivers, but the plan was kept on hold after the European Commission complained it would have been discriminatory and therefore in violation of EU rules.

The Luxembourg court essentially confirmed that view. This was because Germany provided that owners of vehicles registered in Germany qualified for relief from the tax, which according to EU law is discriminatory.

The tax exemption was in line with electoral promises made by the conservative Christian Social Union (CSU), which said in their 2013 federal election campaign that Germans would no longer be the only ones to pay for the maintenance of motorways that were also used by foreigners.

The European Commission started infringement proceedings against Germany in 2015 after the government started to tackle its highway plan. At the time, Selmayr was the Commission’s Secretary General and right-hand man of former President Jean-Claude Juncker.

One year later, the Commission and the German government reached a compromise, which allowed Germany to introduce a cheaper short-term vignette for foreign cars, which according to the European Commission was in line with EU law this time.

However, the court in Luxembourg still overturned the toll in 2019, by the time Transport Minister Andreas Scheuer (CSU) had already concluded contracts with suppliers who are now claiming damages worth €560 million.

The Bundestag’s committee of inquiry is now aiming to clarify political responsibility. 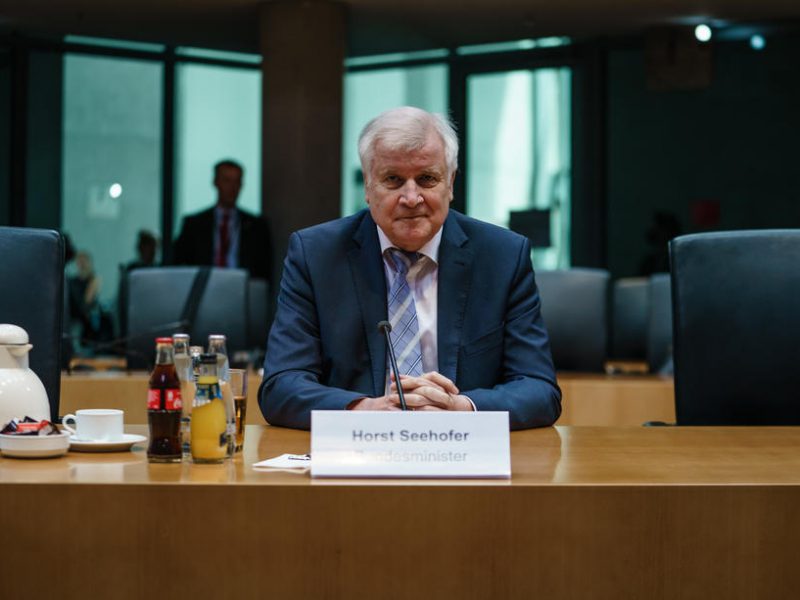 On Thursday (28 May), German Interior Minister Horst Seehofer (CSU) testified before the investigative committee tasking with deciding on the responsibility for the government’s ‘toll debacle,’ which could cost taxpayers hundreds of millions of euros.

The compromise was no guarantee

Selmayr, who was summoned by the Bundestag as a witness on Thursday, defended the European Commission.

He had made it “unmistakably clear in the committee that the compromise reached between the Commission and Germany was by no means the Commission’s confirmation that Germany’s proposal for the highway toll was in conformity with European law,” FDP chairman and member of the Toll Inquiry Committee Christian Jung told EURACTIV Germany.

“According to the clear impression gained from the questioning of Professor Selmayr, the Commission felt it had been misled by Germany that the compromise reached would not have been adhered to,” said Jung. This had also been communicated to the EU Court of Justice.

Selmayr personally “had never been a friend of the foreigners’ toll. For him, it was always a serious blunder,” Jung quoted the former highest EU official. Selmayr has always “assessed Germany’s chances of success before the EU Court of Justice as being very slim”.

“As a further point, Selmayr has made it clear that one should never be so presumptuous as to anticipate the rulings of the European Court of Justice before a judgment is handed down,” he added. 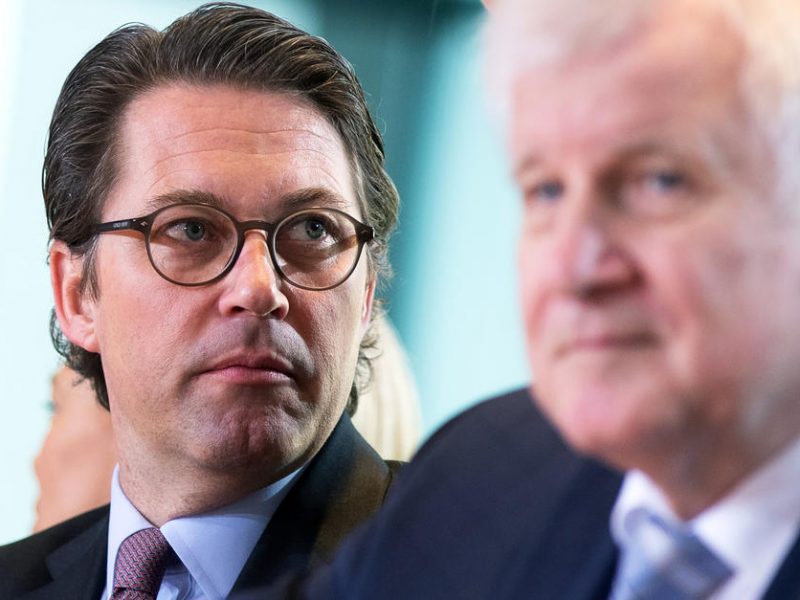 How long will Söder hold on to Scheuer?

During his hearing, Selmayr shifed all responsibility away from the Commission and towards German Transport Minister Scheuer, an argument that was able to convince Jung.

Germany’s transport minister remains in office despite the opposition having long demanded his resignation. For the time being, Chancellor Angela Merkel (CDU) and CSU leader Markus Söder are sticking with him.

Further results from the committee of inquiry will be decisive for Scheuer’s political future.