Shipping back on the market, space hydrogen & vaccine logistics 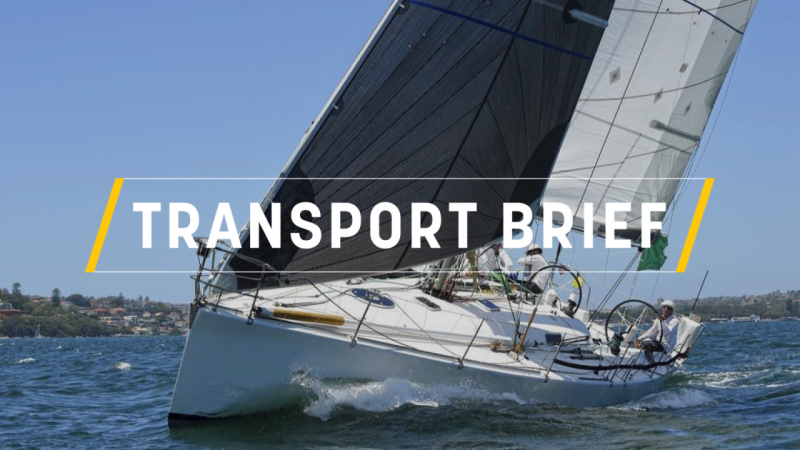 In this edition: the latest developments on the EU carbon market, new space toys get ready for flight and Boeing waits with bated breath as regulators check the 737 MAX. First up: this week’s vlog looks at shipping’s future.

MEPs vote today on whether to push shipping into the EU carbon market. Member states and the Commission will still need to be convinced but sources are saying that there is a sense of inevitability that the sector will have to pay to pollute.

In a leaked draft of the Commission’s new climate plans, the EU executive mentions that shipping could be subjected to “at least an intra-EU” system. A fierce fight over the technical details of the system is expected once the legislating begins.

Utrecht city planners restored the historic canal that encircles the Dutch city’s old centre, which was previously covered by a 12-lane motorway. Boaters and swimmers have already availed themselves of the new waterway.

Careful if you are out on the water, killer whales have launched a stringer of orchestrated attacks on sailing boats lately that have left marine biologists baffled by the aggressive orca behaviour.

A German warship sunk off the coast of Norway in WW2 has been found, 490 metres beneath the waves. Torpedoed by the British in 1940, the Karlsruhe was detected by sonar years ago but no one knew it was a Nazi vessel. Check the video here.

French energy utility Engie has turned to the ArianeGroup to set up a hydrogen partnership. The space firm has been blasting rockets into orbit using the fuel for decades and Engie wants to steal a march on its rivals by leveraging that expertise.

The EU’s latest addition to the Copernicus Earth-observing satellite network is all systems go. Sentinel-6 is designed to monitor our oceans and give highly-accurate sea level readings. It is due to launch later this year.

Russian media reported that a satellite launched in July was damaged by space junk, although the national space agency refused to comment until the orbiter reaches its operational stage. Debris is becoming an increasingly tricky obstacle to navigate.

The EU carbon market is going to underpin all of the bloc’s green ambitions but is not the right tool to decarbonise road transport, climate tsar Frans Timmermans said. Number-crunching is still going on regardless.

Draft versions of the Commission’s new climate proposals suggest ratcheting up the current 37.5% car CO2 reduction target to 50%. Carmakers have already scrambled and insisted there is no capacity to make further cuts.

VW started handing over the keys to customers that have bought its new ID:3, a compact electric car that has been hailed as a game changer.

The International Energy Agency’s latest lookahead makes some bold predictions about what transport will look like in 2070. Its analysts say electricity and hydrogen will dominate heavy-duty trucking.

Ferrari celebrated its 1000th Formula One race at Mugello on Sunday. Michael Schumacher’s son, Mick, drove his father’s championship-winning car as part of the festivities. Check out this Renault racing against an Airbus helicopter.

Airlines breathed a sigh of relief as the Commission agreed to extend an airport slot rules waiver until 27 March 2021. It means carriers won’t be obligated to put empty planes in the skies.

A coronavirus vaccine is still elusive but progress is happening. But how do you transport billions of doses to every corner of the planet once it is ready? Transport is gearing up or the logistical ‘mission of the century’.

EU aviation regulator EASA completed tests on Boeing’s grounded 737 MAX. It is now meeting with other agencies as part of a week-long conference to pool findings and decide whether to recertify the aircraft for use in Europe.

13 major airlines pledged to go carbon-neutral by 2050, by deploying more efficient planes, using sustainable fuels and offsetting emissions, although the latter practice is routinely denounced by climate groups, who consider it greenwashing.

Switzerland and Austria are teaming up to launch night-train services to Amsterdam, Barcelona and Rome. The plan is to get them up and running by 2024 but funding could be dependent on Swiss voters saying yes in a referendum.

EU diplomats agreed to allow the French government to negotiate a new Eurostar treaty with the UK government, although Westminster’s current willingness to break agreements may make that push a non-starter.

Belgian citizens began receiving their free rail passes in droves but as many of you pointed out, the graphic design of the ‘Hello Belgium’ campaign does suggest on first glance that you are in for one hell of a ride…

Always be aware of high your vehicle is or risk causing some serious damage, as this bus driver did in England… 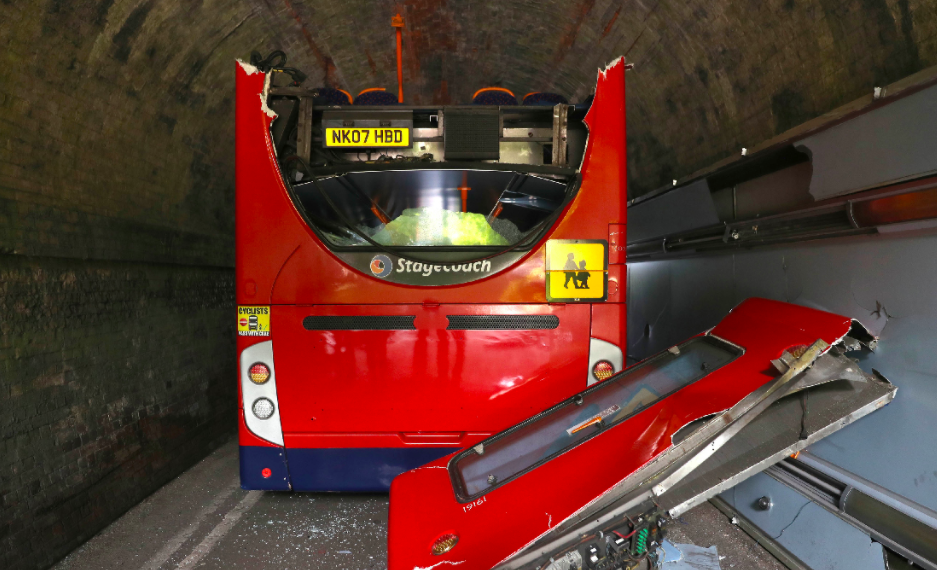 Commission boss Ursula von der Leyen gives her first State of the Union address on Wednesday and technical details about her climate plans are released on Thursday.

MEPs vote on the monitoring and reporting verification regulation today and on Wednesday the results will tell us if shipping is on course for ETS inclusion.

EU auditors reveal later today an in-depth report of the carbon market and whether free allowances to polluting industries have had their desired effect.

European Mobility Week kicks off on Wednesday. In Brussels, the annual car-free Sunday will allow pedestrians and cyclists free rein over much of the city’s busiest roads.