The VW case could set a precedent across Europe. [Photo: MeskPhotography]

The German Federal Court of Justice (BGH) has set the first hearing date in the so-called VW proceedings for next Tuesday (5 May). The main issue to be decided is whether the plaintiff is entitled to a repayment of the purchase price of the manipulated vehicle.

The verdict will set a precedent for further lawsuits not only against Volkswagen but other automobile companies.

“The ruling will be a landmark decision,” said Claus Goldenstein, lawyer and partner at the lawfirm Goldenstein & Partner, which is handling around 21,000 proceedings in the diesel dispute, at a press conference today (29 April).

It can be assumed that the BGH will use the proceedings “to redefine the rules of the game in the exhaust emissions scandal”, he said. 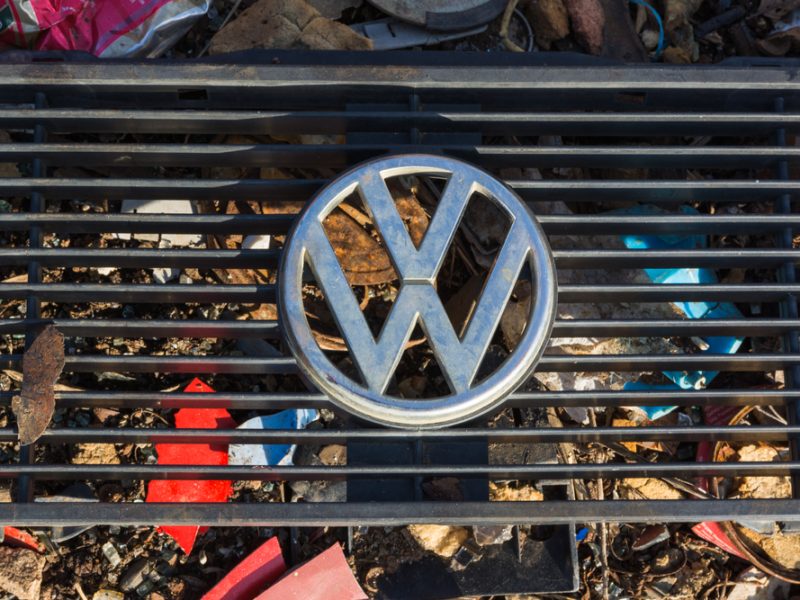 The complaint, which will be heard by the BGH as the prelude to a series of negotiations in the diesel scandal, was initially rejected by the relevant regional court.

The plaintiff then appealed to the higher regional court. In the second instance, the complaint was upheld on the grounds of the intentional and immoral damage caused by VW, but with a restriction on the amount of damages.

Both the plaintiff and the automotive group appealed, and the case is now before the BGH.

“The diesel scandal is not over, it’s just getting started,” Goldstein said. The car company is obviously “very aware of the high amounts that are being discussed here”.

It was only at the end of February that VW reached an agreement with the Federation of German Consumer Organisations on compensation payments for around 260,000 German motorists who had joined a class action.

The deadline for accepting VW’s offer expired on 20 April. Experts are convinced that VW deliberately set a deadline for the settlement before the BGH hearing. 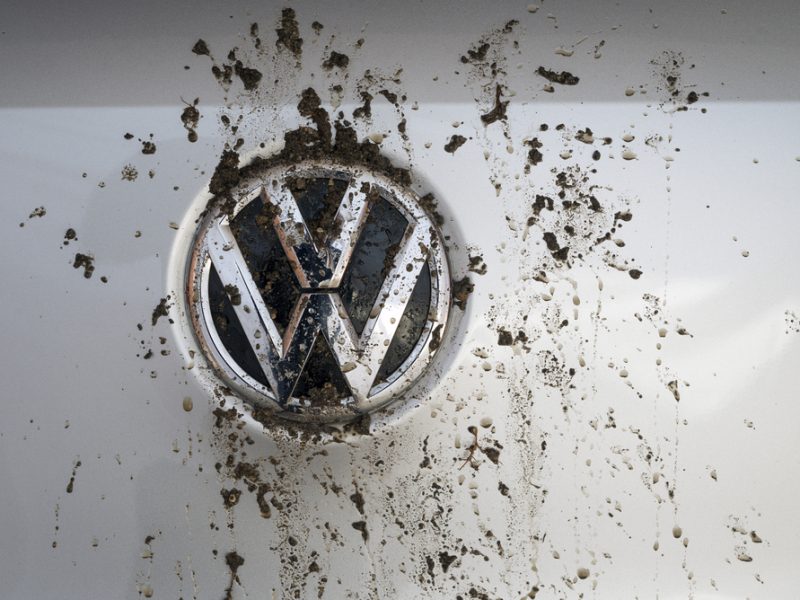 Alongside the developments in Germany, an opinion by the Advocate General of the European Court of Justice (ECJ), Eleanor Sharpston, is expected tomorrow (30 April) in a French case against the company.

“If the ECJ comes to the conclusion that these are not permissible, then more or less all the diesels currently in use will probably be affected by the emissions scandal,” Goldstein said.

ECJ Advocate General Campos Sánchez-Bordona had already made it clear in a final opinion at the beginning of April that according to European law, a company could be sued by the buyers of manipulated vehicles in the courts of the member state in which the vehicles were purchased.

This was preceded by a lawsuit filed by the Association for Consumer Information against VW at the Klagenfurt regional court in Austria.

Experts assume that the judgments of the ECJ in the diesel emissions scandal will be based on these expert opinions. Against this background, the ruling of the German court could also have an impact on proceedings in other European countries.

There is a strong case for bringing the European-wide cases in this matter under German law, according to experts. “Therefore, the ruling of the BGH will have consequences for every diesel driver in Europe,” says Jan-Eike Andersen, co-founder and managing director of the legal tech company MyRight.