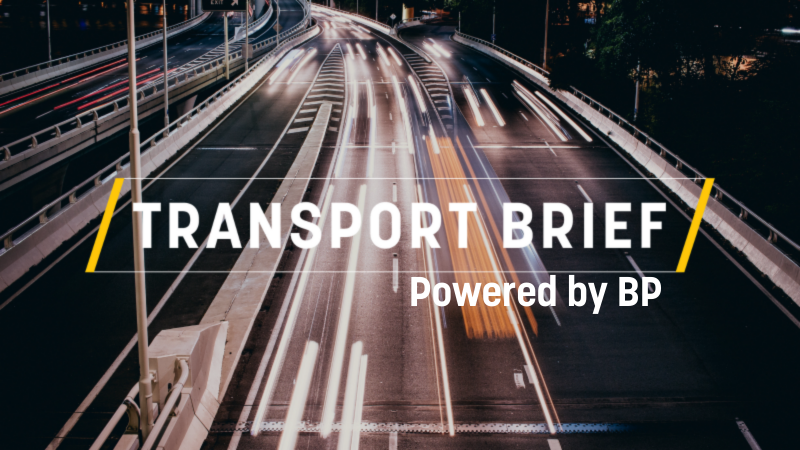 Nine EU countries want the next European Commission to increase taxes on plane travel and develop an overarching strategy to make aviation pay its way more.

The Dutch-led initiative is the latest step after the Netherlands pledged in May to start taxing passengers if the EU does not take action itself. EU diplomats said that other countries like Spain are not opposed to the idea but need more time.

The aviation industry is generally opposed to taxation. IAG CEO Wilie Walsh told me that he would far rather countries band together to agree on a long-awaited reform of air traffic management rules instead.

If given the green light by the Parliament later this week, Vălean will be the bloc’s new transport tsar. Her mission is unchanged from the one issued to compatriot Rovana Plumb earlier this year. Full letter from von der Leyen here.

According to a new study, slower ships could reap “massive” benefits. They range from reducing underwater noise to making collisions with whales less likely.

Green MEP Bas Eickhout warns in this hard-hitting op-ed that Europe’s lawmakers have to take a firm line on shipping and insist on real-world measures to clean up CO2 emissions, rather than rely on technical fixes.

The Commission’s in-house think-tank, the EPSC, has issued an in-depth note on ‘Clean Transport at Sea’: it is a timely document and worth a read.

Formula One intends to go completely carbon-neutral by 2030, which will mean tweaking the already-highly-efficient engines, offsetting the thousands of miles of air travel needed to transport the series around the world and running facilities on renewable energy.

A new study by the Heinrich Böll Foundation takes a close look at how transport looks in Germany and beyond. Full report on the ‘Mobility Atlas’ here.

BMW is starting to embrace fully electric vehicles. At a EURACTIV event last week, one of the Bavarian marque’s top executives said: “People start to buy these vehicles. And they’re happy with them.”

Charge points are still a sore subject but that did not stop the German carmaker from moving on with plans to launch an electric version of its hugely-popular MINI. BMW did lose out to Tesla though, as Q3 sales figures showed it lagged behind Elon Musk’s Model 3 offering.

Musk’s SpaceX rocket firm launched 60 spacecraft into orbit to further the company’s aim to launch a new global broadband system. The rocket was the fourth launch to use a reusable vehicle.

NASA, meanwhile, was blasting 12 bottles of Grand Cru into space to see how or if wine ages differently in space. Credit where credit is due to James Crisp for his headline (link below).

***A message from BP: Are you among the 34% of people who think Flying taxis will be commonplace by 2050? Explore what people surveyed think the future of transport might look like in a new report from transport research consultancy SYSTRA, commissioned by BP.***

Road safety advocates protested outside the seat of the Irish parliament last week. 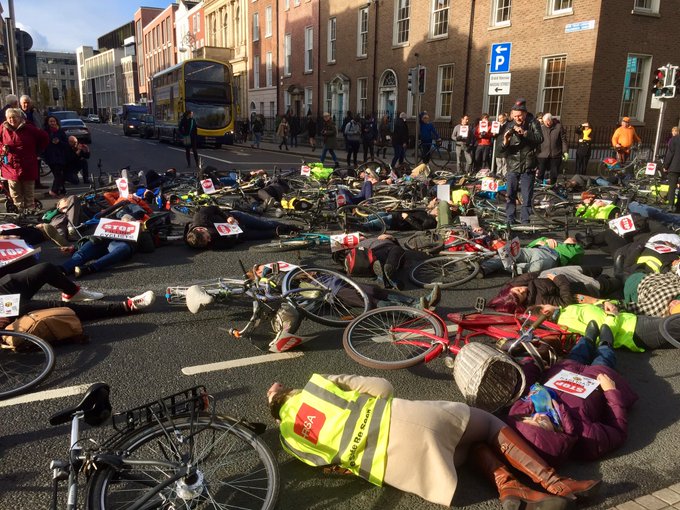 What else I’m reading or watching

International Maritime Organisation delegates meet in London this week. Top of the agenda are proposals from France, Japan and Norway on how to cut shipping emissions.

Romania’s Commissioner pick must first get the legal affairs committee’s blessing today before moving onto her transport hearing on 14 November.