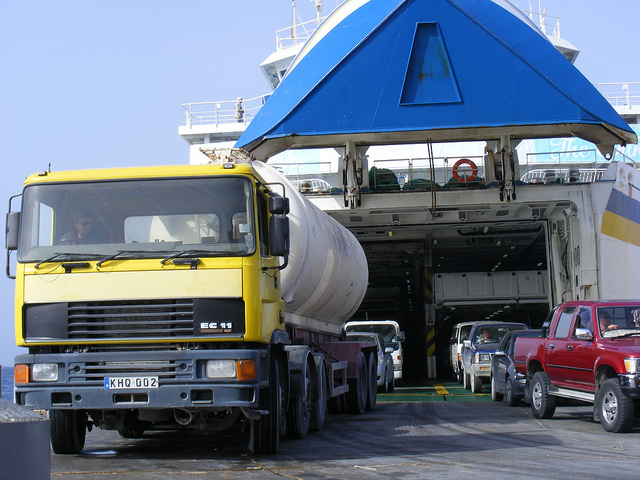 The project aims to take at least 40,000 vehicles off the roads in its first year alone. [Sludge G/Flickr]

Spain has asked the European Union for €3 million to resume its so-called ‘motorway of the sea’ between Gijón in Northern Spain and Saint Nazaire in Western France. EURACTIV Spain reports.

The deadline for submitting project funding requests to the Connecting Europe programme of the European Commission expired on Tuesday. (16 February). Spanish authorities have requested 50% of the total costs of the ferry link.

The plan is to reopen a route between the two ports using LD Lines as the operator, a role it carried out in the past. It had to suspend the service due to budgetary concerns.

The aim of the project is to remove a significant amount of freight traffic from the continent’s motorways by establishing a ‘motorway of the seas’ using money from the cohesion fund. The roadways that cross the Pyrenees between Spain and France are some of the busiest in Europe, and there is huge potential to reduce this burden by operating a sea link.

The EU has invested heavily in large-scale infrastructure projects around the continent, such as the Brenner Pass rail link and the Seine-Scheldt canal project, so a cheap-by-comparison ferry link, using some existing infrastructure, could be seen as an economically advantageous option. 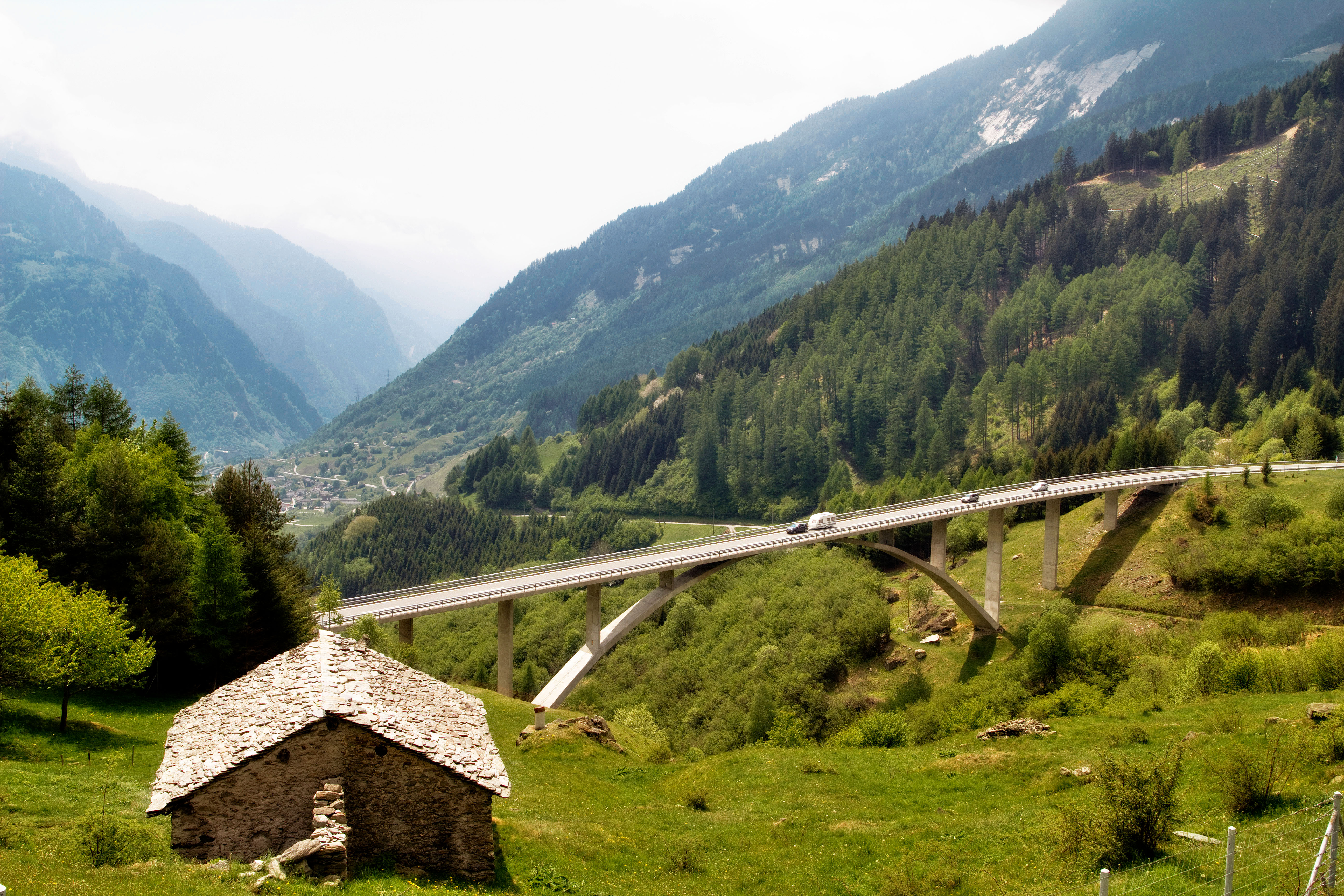 The project also includes the building of a new roll/on, roll/off ramp to facilitate the large volumes of traffic that are forecasted.

For projects to be eligible, they have to include ports in at least two member states, a maritime operator and an inland operator. Ships also have to respect standards on sulphur emissions and operate for at least five years after the service starts.

European aid functions under a payment against invoice system, i.e. funds will be made available after an invoice is submitted, not before.