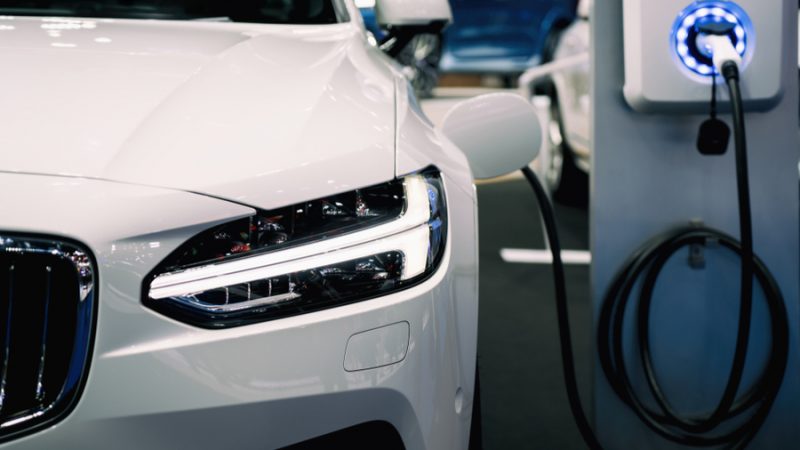 In Switzerland, the supposed environmental benefits of electric vehicles have been called a con. Photo: Shutterstock, Travelpix

A Swiss region has pulled subsidies for hybrid cars, citing a report which found they offered negligible emissions and fuel consumption advantages when tested on Alpine Switzerland’s roads.

Their report on fuel consumption by plug-in hybrid electric vehicles (PHEVs) in Wallis found little in the way of benefits — with one of the authors calling their claimed environmental advantages a “con”.

Studies have suggested the real-world gains in carbon dioxide emission reductions for PHEVs — which can switch from battery power to petrol — are not as high as in manufacturers’ tests, Impact Living said.

For example, in 2020, the International Council on Clean Transportation research NGO, studying 100,000 PHEVs in Germany, found the real-world fuel consumption and carbon dioxide (CO2) emissions were more than twice as high as official test results — four times for company cars.

However, such studies were not explicitly based on the mountainous Swiss terrain, which would appear to offer more favourable conditions for battery recharging through the regenerative braking system due to all the downhills.

Home to the Matterhorn mountain and ski resorts such as Verbier, Crans-Montana and Zermatt, Wallis’s Alpine topography is essentially mountains and valleys.

Their study, published Tuesday, found that “unfortunately, the quantitative results (measurements of actual fuel consumption) show that PHEVs are far removed from what they promise and only present very slight advantages — or none — compared to a conventional car.”

From 2021, as in the neighbouring European Union, the average level of emissions from new cars in Switzerland can not exceed 118 grammes of CO2 per kilometre, as measured under globally-harmonised test procedures.

Many European countries offer purchase incentives on hybrid cars or tax benefits on buying or owning them.

“The plug-in hybrid does not appear to be a solution given the results,” Impact Living concluded.

“In real life, the plug-in hybrid average is slightly above the 118g CO2 per km target value.”

Wallis canton has withdrawn PHEV subsidies, given the study’s findings.

“We cannot support tools that do not allow us to achieve the targets we have set for ourselves.”