Trans-Europ returns, MAX comeback & get to the chopper 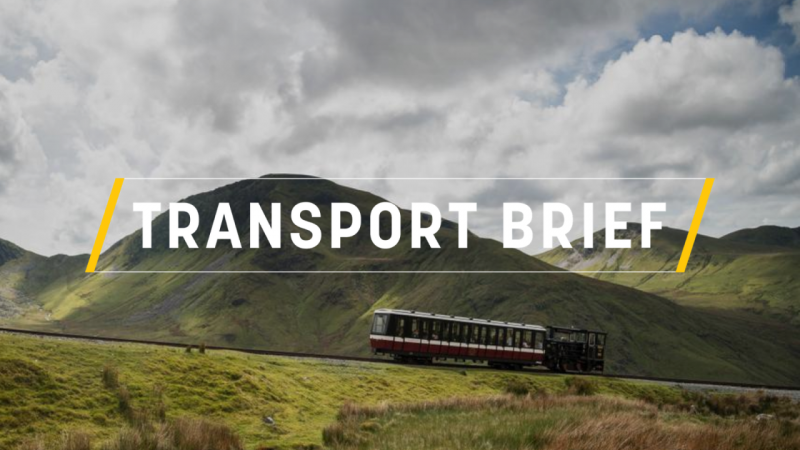 In this edition: the Eurotunnel might be the next Brexit casualty, air traffic management reform gets a welcome boost and e-racing goes from strength to strength. First, this week’s vlog!

EU transport ministers were supposed to meet in an informal council to discuss pandemic contingency plans for the freight sector. But technical difficulties put paid to the pow-wow and they will have to reconvene at a later date.

Germany wants to resurrect the Trans-Europ Express, so that we can all rendezvous on the Champs Elysee or grab a coffee in a late night cafe in Vienna. Anything that means skipping the autobahn.

Eurotunnel disruption looks more likely given that the UK government has not spelled out how it thinks the rail link should be governed post-Brexit transition. The EU institutions are not on the same page yet either.

Negotiators meet in Brussels later this week to have another go at brokering a deal on rail passenger rights. Part of the reform involves guaranteeing spaces on every train for bicycles.

What is the best way for train companies to attract more passengers? Should they try to ape the low-cost airline model or stick to what makes rail travel appealing in the first place? Check out this article that looks at both sides.

Madrid commuters got a shock when they tried to board a metro last week. The entire track was flooded, in what is now becoming a more regular occurrence in the Spanish capital.

Air traffic management reform took a big step forward after the Commission sought to capitalise on corona-busted travel demand and Brexit’s removal of the Gibraltar issue from the equation. More details here.

EU safety regulator EASA is on track to give Boeing’s grounded MAX aircraft the green light to return to the skies. The all-clear could come in November, although national authorities may take longer to issue permits.

Airbus CEO Guillaume Faury wrote in this op-ed that aviation is an “irreplaceable force for good in the world” and that his industry is taking big steps to cut its carbon footprint.

The final A380 super-jumbo rolled off the production line in Toulouse after the different parts arrived at Airbus HQ earlier this year. It still needs a paint job before being delivered to its airline buyer.

An attempt at a prison break using a helicopter went awry in Brussels when the hijacker used his real name to book the aircraft. A movie adaptation is surely on the cards.

Tesla shares dropped in value after the electric carmaker’s eagerly anticipated ‘Battery Day’ failed to impress. Cheaper and longer lasting batteries are on the way but only in three years or so.

Electric car racing goes from strength to strength. Formula E – the battery-version of Formula One- announced that it is now carbon-neutral. But how does an entire sport gauge that? More info here.

Turns out that the father of Hungarian Prime Minister Viktor Orbán was tied up in a controversial highway construction project, which has been criticised by both the EU and even the government.

New polling by T&E suggests that more than half of Europeans want palm oil phased out of renewable diesel usage before the EU’s 2030 deadline.

An initiative funded by the Norwegian government will give free access to high-definition satellite images to whoever wants them. It is designed to help monitor deforestation more accurately and closely than ever before.

NASA signed a deal with Italy on preparing the upcoming lunar landing mission in 2024. Analysts say that the US space agency wants to diversify its network so that there is less chance of failure in delivering key components or projects.

Elon Musk’s SpaceX got the all-clear from the US Air Force to put GPS satellites into orbit with a reused rocket. The private operator had to scrub the latest launch of its internet-providing Starlink satellites due to bad weather.

The gift that keeps on giving: a UK ferry company that was given a post-Brexit logistics contract, but which had no ships and had copy-pasted its terms and conditions from a pizza company, has gone bankrupt.

Seafarers are still all at sea because of the coronavirus pandemic. Many are forced to stay in countries on the other side of the world from their homes, in what is an increasingly bleak set of circumstances.

China announced a pledge to go carbon-neutral by 2060 but what does its immense shipping sector think of that plan? Details here.

And Formula-E isn’t the only battery racing series in town anymore. A new competition just for electric boats has launched, with the founder of the initiative hoping it will help spark technological innovation on the high seas.

Old wind turbine blades are a tricky prospect for recyclers. But in Denmark, they have found a use for one as a bike shed. 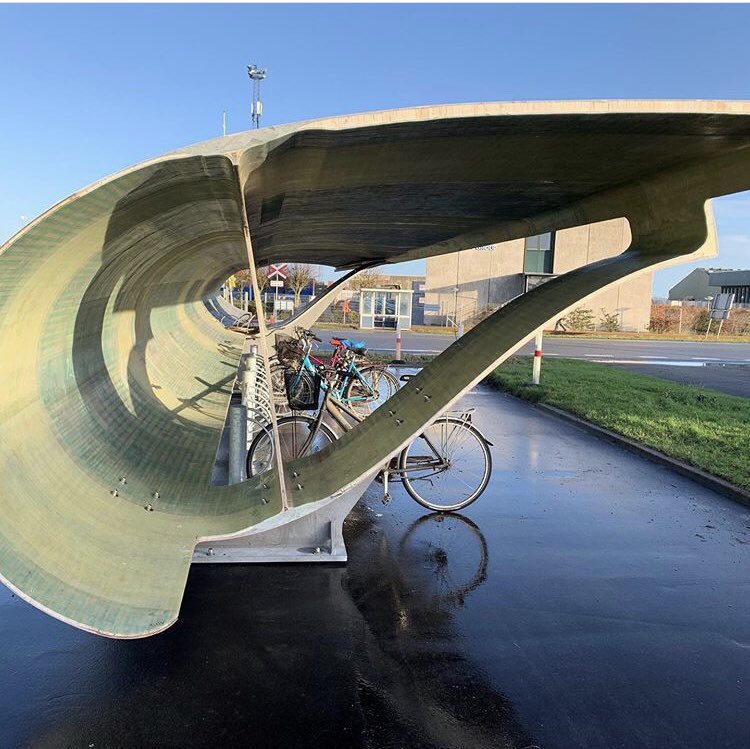 Belgian residents only have until the end of the month to apply for a free rail pass. Registrations here.