Cars sit in traffic in Brussels, one of the most congested cities in Europe. [Reuters]

They were responding after the Dutch road authority (RDW) found that the Jeep Grand Cherokee and Suzuki Vitara models produced unacceptably high levels of toxic emissions during road tests.

The RDW said that there are approximately 27,000 Jeeps and 42,000 Suzukis on European roads.

The authority said in a statement that its tests of more than a dozen carmakers in the wake of the Volkswagen emissions scandal had singled out Jeep and Suzuki. Other manufacturers were not found to have violated regulations.

The Dutch agency has been investigating what it called “impermissible defeat devices” for the past year, following the disclosure in the United States in 2015 that Volkswagen had used software to alter its emissions during testing.

The RDW’s investigation was centered on nitrogen oxide emission levels in diesel cars that appeared much higher than legally allowed during road driving rather than under laboratory test conditions.

The agency said that in all cases carmakers argued that the reason for the discrepancy was software intended to protect the motor from harm under certain conditions.

Such software is permissible under current European law and the agency no longer refers to it as a “defeat device” but uses the term “impermissible software” for when the pollution seems out of proportion with any need to protect the engine. 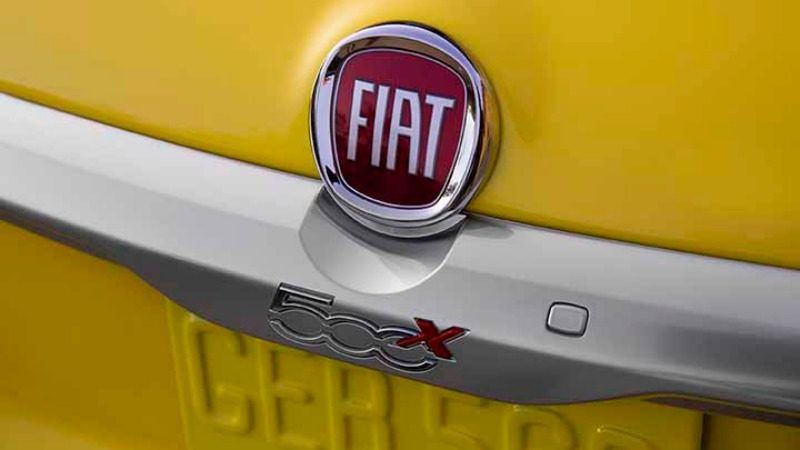 “For the 14 other carmakers we were able to get to the core of the matter and ask all the questions that we wanted and got satisfactory answers,” said Maarten Balk, Manager for Licensing and Supervision at the RDW.

“But not for these two, up to the present.”

The RDW said Suzuki Vitaras appeared to emit much more nitrogen oxide after a short time on the road. The company has offered a fix and is currently rolling it out for the roughly 8,000 Vitara models on Dutch roads.

The Jeep Grand Cherokee appeared to emit higher levels of pollutants when its engine was hot, the RDW said. There are very few of them in the Netherlands, and the model is no longer in production.

Jeep has proposed a software fix for the Cherokees this month, but the RDW hasn’t had a chance to evaluate it yet.

RDW Director Paul Dietz said that this is the first time his agency has taken such an action.

He said the agency has no power to levy fines, that will be up to prosecutors. The RDW will continue to pressure the two firms to offer remedies and follow up to make sure the offending models are retrofitted.

European cars in the future will have to comply with a road test, rather than a laboratory test, he said, removing the motive for installing software that tries to beat the test.