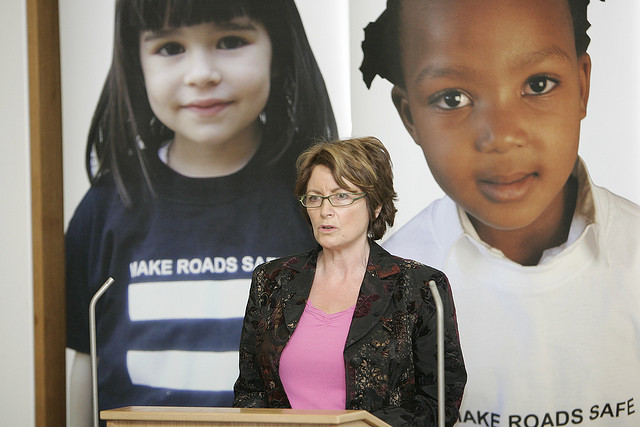 Britain is to launch an inquiry into the system used to approve vehicles, including their emissions levels, in the wake of the diesel engines scandal engulfing Volkswagen.

Parliament’s transport committee will seek evidence on the effectiveness of current arrangements, which involve the testing of aspects such as performance, noise and emissions by national agencies to see if they meet detailed EU standards.

The Vehicle Certification Authority (VCA) is responsible in Britain for approving vehicles.

A major complaint in recent months has been the difference between the level of emissions detected during laboratory testing and “real-world” driving.

“The gap between emissions detected in test conditions and those detected in the real world [is] significant,” committee chairwoman Louise Ellman, a lawmaker with the opposition Labour party, said in a statement on Monday. “The testing procedure is clearly inadequate.”

Critics, including some members of the European parliament, have also focused on the current system of different national bodies holding powers to approve vehicles, with calls for a single European entity.

VW has been making slow progress in finding out who had knowledge of the rigging of diesel emissions tests after the manipulations became public in the United States, and later admitted to understating carbon dioxide emissions and fuel consumption in Europe.

Europe’s biggest automaker has said around 1.2 million vehicles in Britain have been affected by the scandal.

Ellman said compromise plans agreed by EU countries to allow vehicles to carry on emitting more than twice agreed pollution limits had been “criticised for giving too much leeway to motor manufacturers.”

“It is essential to examine these allegations and to ensure that the government and EU take action to restore public confidence,” she said.