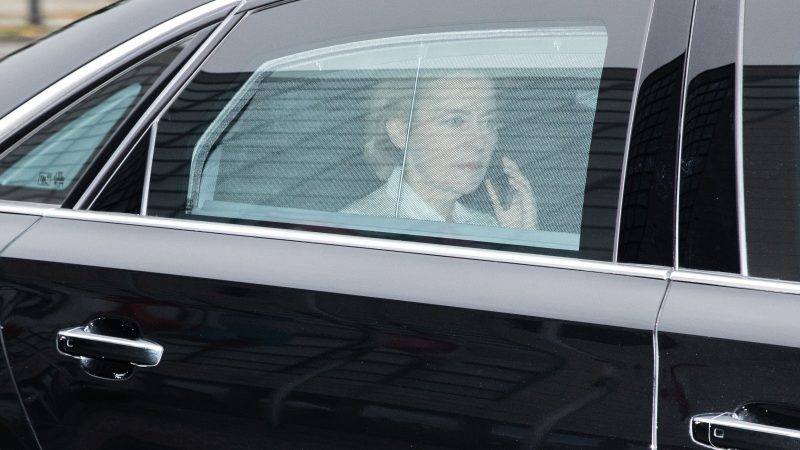 Transport and mobility policies look set to go into overdrive under the next European Commission, as a heady mix of climate change ambition and competition concerns dictate the direction of travel. This is what the vision looks like.

Incoming Commission President Ursula von der Leyen built support for her candidacy by pledging to put green policies at the heart of her five-year-long mandate. Her nominations for Commissioners have largely reflected that promise.

She has entrusted Dutchman Frans Timmermans with all things climate and he will propose a number of measures during the first 100 days of the Commission, including legislation on climate protection.

“It is great to see the challenge being recognised in the appointment of Timmermans as vice-president for the EU Green Deal. This is a major assignment. Reaching climate-neutrality won’t be easy,” according to policy analyst Annika Herdberg.

“It will require leadership, political will, the ability to build bridges, and taking action across many different sectors, from energy to agriculture, from transport to financing, from industrial processes to buildings,” she added.

But given that transport is one of the few areas of the European economy where emissions continue to rise, it will be of utmost importance that policymaking under her watch makes progress, if the EU is to honour its internal targets and the Paris Agreement.

Decarbonising road transport is a big part of that drive, given that many climate experts consider it a “low-hanging fruit” compared with aviation and shipping, and von der Leyen has tasked several members of her prospective team with getting the job done.

In a series of mission letters to her proposed candidates, who still have to secure European Parliament support, the new president outlined measures ranging from energy taxation tweaks and emission cuts to clean power upgrades and infrastructure investment.

A number of Commissioners, including the eventual economy, energy and transport chiefs, will be expected to work on an update to the Energy Taxation Directive, which dates back to 2003 and is largely considered outdated.

“EU rules on energy taxation no longer deliver the same positive contribution as when they first came into force,” according to a Commission analysis published in September.

Clean mobility advocates want the EU executive to use an in-depth review to create a level-playing field in Europe. The Centre on Regulation in Europe (CERRE) has called for “an EU-wide approach to additional levies on airplane tickets or kerosene fuel taxes”, for example.

New analysis by environmental group Transport & Environment estimates that carmakers could sell up to one million electric vehicles in Europe next year, thanks to a mix of changing public opinion and looming EU targets.

The auto industry is struggling to meet CO2 reduction benchmarks for 2021 and must now start planning for even more ambitious goals set for 2030, which were recently brokered by EU negotiators.

If the analysis is correct, then it would cement Europe’s place as the world’s second-largest EV market after China. That potential has prompted Brussels officials to try and capture more of the EV supply chain in order to maximise payoffs. That is where batteries come in.

Asia currently dominates the production side of things but the EU has its sights on taking a big slice of the pie. Commission estimates say the industry could be worth €250bln each year by 2025 if the right conditions are put in place.

Attracting investment is the name of the game, as estimates say the EU will need at least ten large-scale battery factories or ‘gigafactories’ just to support domestic demand. The ultimate goal is to also export components and hardware.

To that end, the EU executive launched the European Battery Alliance in 2017. Initially envisaged as an ‘Airbus for batteries’, the scheme has evolved into something that more resembles a sector-specific industrial policy.

EU industry chief Elżbieta Bieńkowska said during the early days of the Alliance that “we want to provide a framework that includes secure access to raw materials, support for technological innovation and consistent rules on battery production”.

Consistent rules are somewhat lacking at the moment, as work is still ongoing on defining standards for environmentally-sound batteries.

Commission Vice-President Maroš Šefčovič wants EU batteries “to be the greenest batteries in the world”, given that competing on price with Asia will be a hard ask. The Slovak diplomat is set to stay heavily involved with the Alliance when he starts his new duties under von der Leyen.

Šefčovič has been tasked with the “interinstitutional relations and foresight” portfolio, which will include focusing on “long-term trends and identify[ing] areas in which policy, research and technological developments are most likely to drive societal, economic and environmental progress”, according to his mission letter.

That means coordinating the Commission’s work on batteries and drawing up a yearly “foresight report”, which should feed back into the EU executive’s work.

Existing rules will almost certainly need review, in particular the 2006’s Battery Directive. In April this year, a Commission analysis said it had “delivered positive results in terms of a better environment, the promotion of recycling and better functioning of the internal market for batteries and recycled materials”.

However, the stock-take concluded that there are “limitations in some legal provisions or their implementation prevent the Directive from fully delivering on its objectives”, particularly for collecting and recovering materials from used batteries. 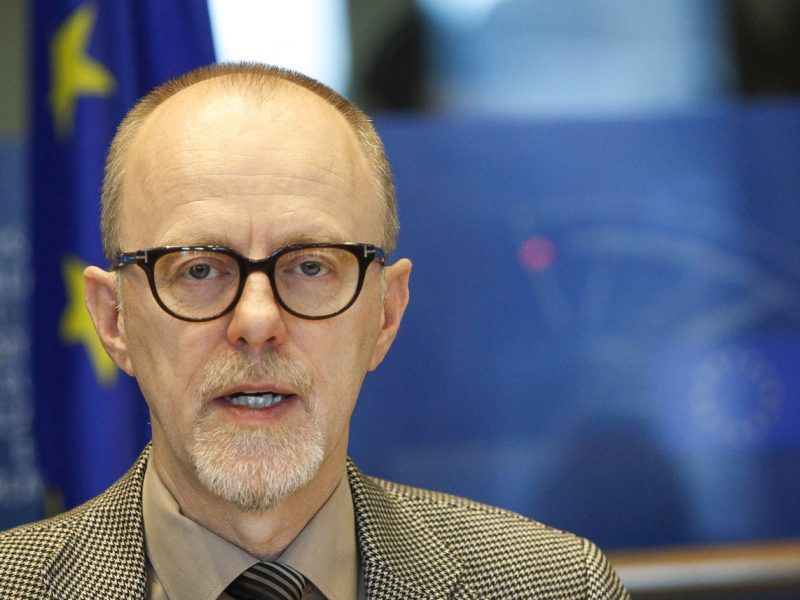 Europe’s chemical management rules, REACH, are over a decade old and the man seen as the architect of the legislation still thinks it is the most modern of its kind in the world. But the former boss of the European Chemicals Agency says the EU could do with going back to the drawing board.

EURACTIV understands that a review of the directive could kick off in the second half of 2020, under the German presidency of the EU Council. The legislation itself obligates the Commission to do so before the end of that year.

In terms of what needs to change, the Commission evaluation points out that the current rules are not flexible enough to take into account “technical and social changes” and that further collection and recycling requirements are needed.

“An estimated 56.7% of all waste portable batteries are not collected, annually. This amount is significant enough to jeopardise the achievement of the directive’s environmental protection objectives,” it concludes.

With raw materials at a premium and demand for electric vehicles and grid battery storage set to increase, how the EU organises its collection and recycling framework could well prove crucial to its ambitious global market aspirations.

One response to “Ursula von der Leyen in the driving seat”