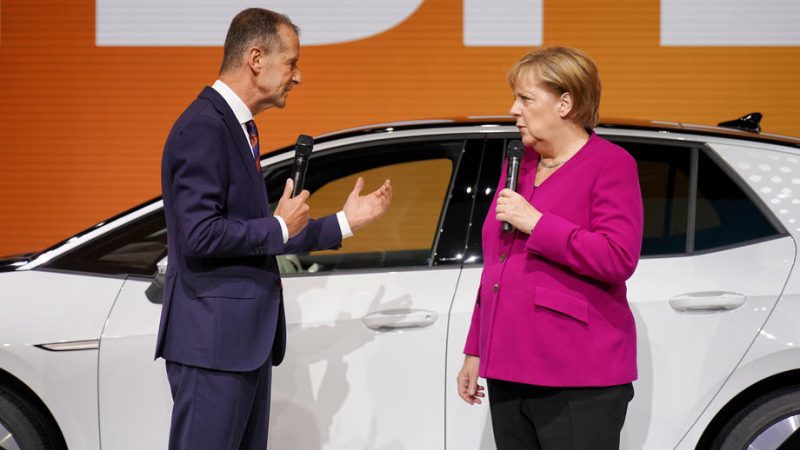 German prosecutors are pressing criminal charges against the CEO, chairman and a former CEO of Volkswagen, saying they intentionally delayed telling investors about the carmaker’s systematic cheating of US diesel emissions tests.

Four years after the German company admitted using illegal software to cheat US diesel engine tests, the charges show it is still struggling to move on from a scandal that has cost it more than $30 billion in vehicle refits, fines and provisions.

Court proceedings are underway over that admission from September 2015. The indictment from the prosecutors in Braunschweig – in VW’s home region of Lower Saxony – is part of a separate legal push to try managers over allegations they delayed disclosing the scandal to investors.

Lawyers for the three accused said they would contest the charges, while Volkswagen said its supervisory board would meet immediately to discuss the indictments which, if accepted by a Braunschweig state court, will lead to a trial date being set.

Diess’s lawyer said the indictment would not hinder him in his role as CEO, adding that as he did not join VW until July 2015 he could not have foreseen the scandal would have such a huge impact on the company.

Volkswagen shares lost up to 37% in value in the days after the scandal broke. Had investors known about the emissions test cheating, they might have sold shares earlier or not made purchases, plaintiffs have argued. 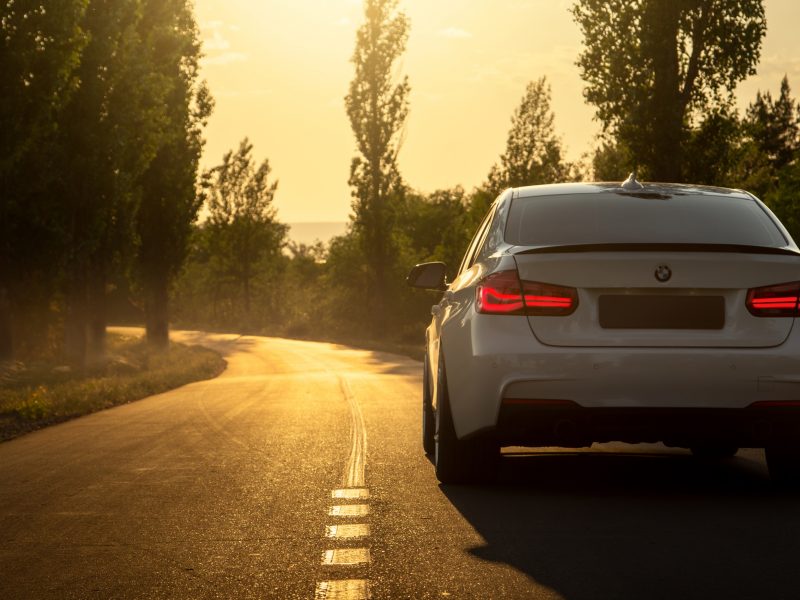 Volkswagen and its executives have said the fallout from the scandal was not foreseeable, and that they had expected to reach a settlement with US authorities prior to the disclosure of the test cheating.

The Braunschweig prosecutors said the accused should have kept investors informed.

“They pursued a strategy to achieve a settlement with the US authorities without disclosing all relevant information,” they said in a statement.

Winterkorn resigned in the days after the scandal broke, having been CEO for eight years. He told German lawmakers in early 2017 that he did not find out about the cheating any earlier than VW had officially admitted.

Pötsch became a management board member at Volkswagen in 2004 and was made chairman in 2015.