Volkswagen has brokered an “insurance policy” agreement with MG Motor that will allow the German carmaker to count the firm’s electric car sales alongside its own, in what is seen as a last ditch effort to comply with the EU’s 2020 CO2 emissions target.

VW has entered into a so-called pooling deal with MG, which is owned by China’s SAIC Motor, that will reduce the German company’s average emissions and bring it in line with European legislation, EU documents reveal.

According to the 2020 regulation, carmakers have to slash their fleet emissions down to an EU-wide average of 95g of CO2 per kilometre. Each firm has its own goal and while some are on track to meet their benchmarks, others are struggling.

VW was expected to hit its target without any outside help and has timed sales of its new ID:3 electric car to fall within the 2020 window, meaning the MG deal is an unexpected development. It will also launch its ID:4 electric SUV later this month.

Under a similar pact brokered in 2019 between Fiat-Chrysler and Tesla, the Italo-American company will pay Elon Musk’s electric car specialist hundreds of millions of euros every year to count its average fleet emissions alongside its own.

MG Motor makes the all-electric ZS EV, will add a second model this year and is popular in the UK, Norway and France, meaning it is well-placed to join the VW pool for 2020-2022. The agreement remains open to other companies to join.

The coronavirus outbreak has hit the car sector hard and new car registrations in Europe are predicted to fall 20% this year. The MG deal could therefore be aimed at curbing the effects of a possible second wave of the pandemic, suggested industry analyst Matthias Schmidt.

Car pools have to be registered by the end of 2020 with the European Commission and manufacturers may now scramble to secure the best deals if non-compliance with the rules and the large fines that it entails becomes more likely.

The Commission last week unveiled a new climate plan for 2030, which involves curbing emissions 55% instead of the current 40% benchmark. That will involve a tightening of all EU climate laws, including the end-of-decade car CO2 goals.

Details still need to be worked out but the EU executive may push for the current 2030 target, which involves a 37.5% cut in emissions compared to a 2021 baseline, to increase to as much as 50%.

Manufacturers have already balked at the thought of a stricter target – although the legislation is due for regular review anyway – citing the amount of time it took to agree on the 37.5% benchmark.

But given the seriousness with which the EU institutions and, increasingly, national governments are approaching green policies, carmakers may be sensing an inevitability about more ambitious targets and are moving accordingly to make the right alliances.

The Commission has pledged to review all of the EU’s energy and climate rules by July 2021. 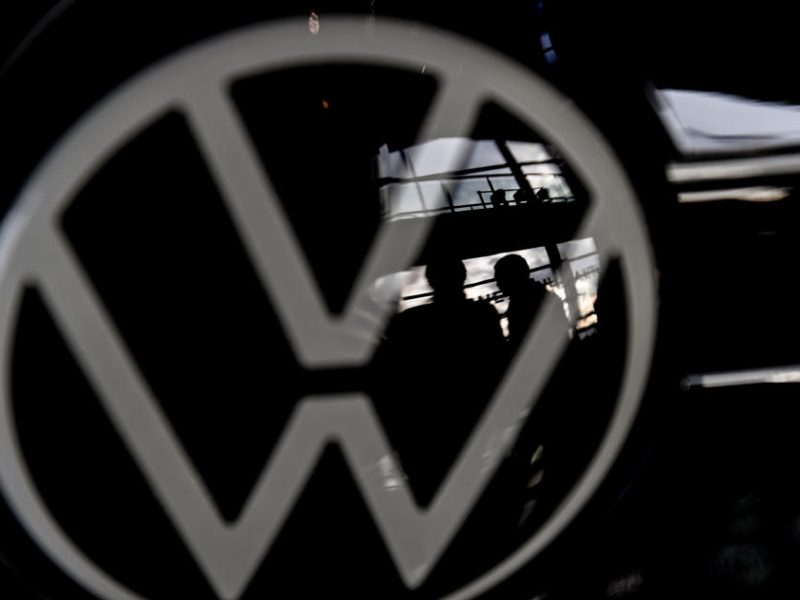